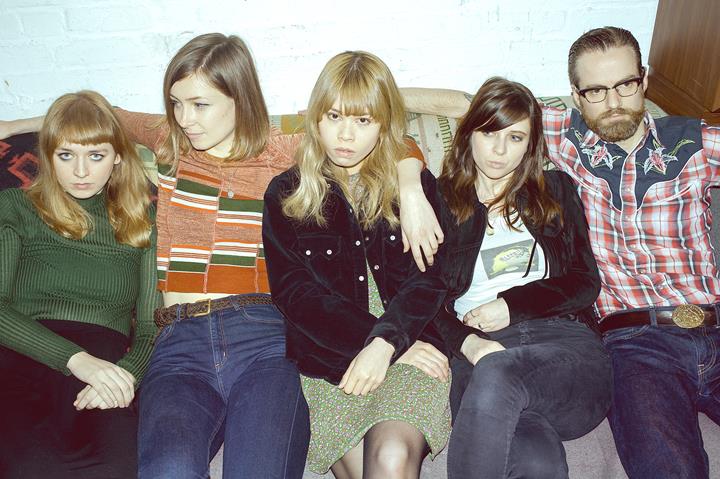 Novella’s formation was the result of an instant spark—guitarist Hollie Warren, guitarist Sophy Hollington, and bassist Suki Sou met through mutual friends in Brighton in 2010, where they quickly realized that they shared a common love for ‘60s counterculture and bands like Black Sabbath, the Brian Jonestown Massacre, and Pale Saints. The addition of drummer Iain Laws in 2011 and keyboardist Isabel Spurgeon in 2014 the group solidified. Welding woozy, cosmic psychedelia to sustained squalls of flanged-out, far-out dream pop. Novella’s debut album, Land, is a controlled blast of mainlined electricity, a tempest of relentless groove and crystalline vocals that is at once the vicious edge and the calm eye of the storm.

Recorded during one ice-cold week in January of 2014 by Jonas Verijnen (Moon Duo, Ballet School) and Joshua Third (The Horrors) in an abandoned clothing factory-turned-studio in Dalston, East London, Land perfectly absorbs the band’s vast array of influences and transforms them into songs. Combining London gloom and cosmic escapism, Sou and Laws channel Can and the 13th Floor Elevators on the krautrock-inspired jams like “Follow” and “Something Must Change,” while Warren and Hollington stomp their homemade flanger and phaser pedals to create dueling arcs of electric guitars. Their glassy clarity recalling the Lynchian shoegaze of Lush or Stereolab. During quieter, more reflective songs like “Sentences” and “Younger Than Yesterday,” there are echoes of eerie psychedelia like Broadcast, evident in the myriad of flutes, synths, and Fender Electric XII guitars. 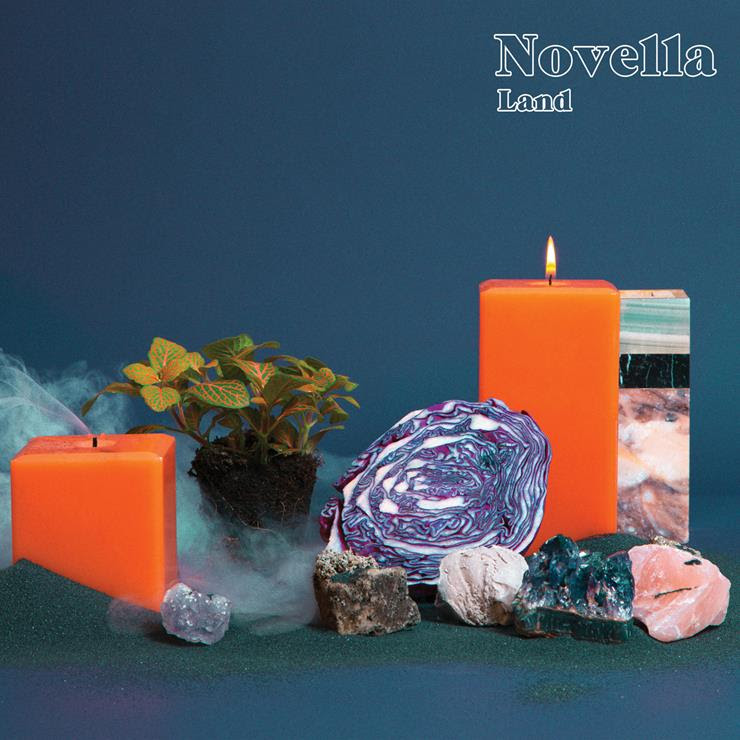 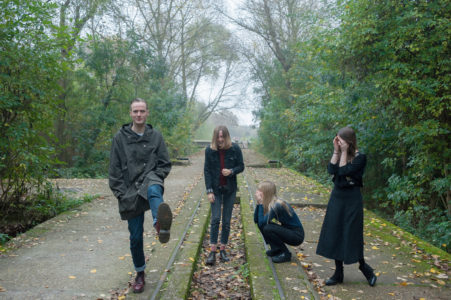 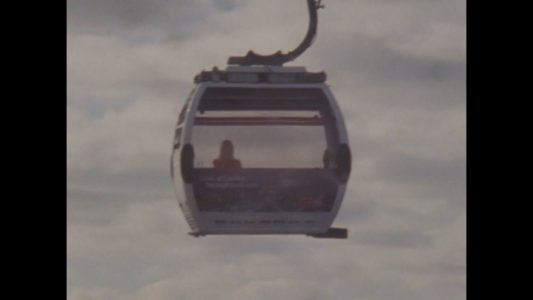 “Does the Island Know” by Novella 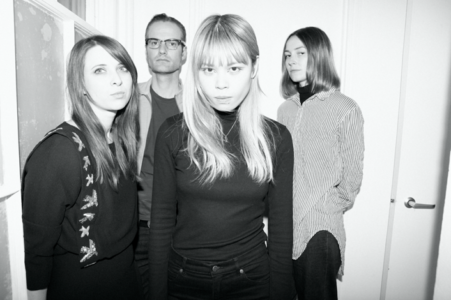