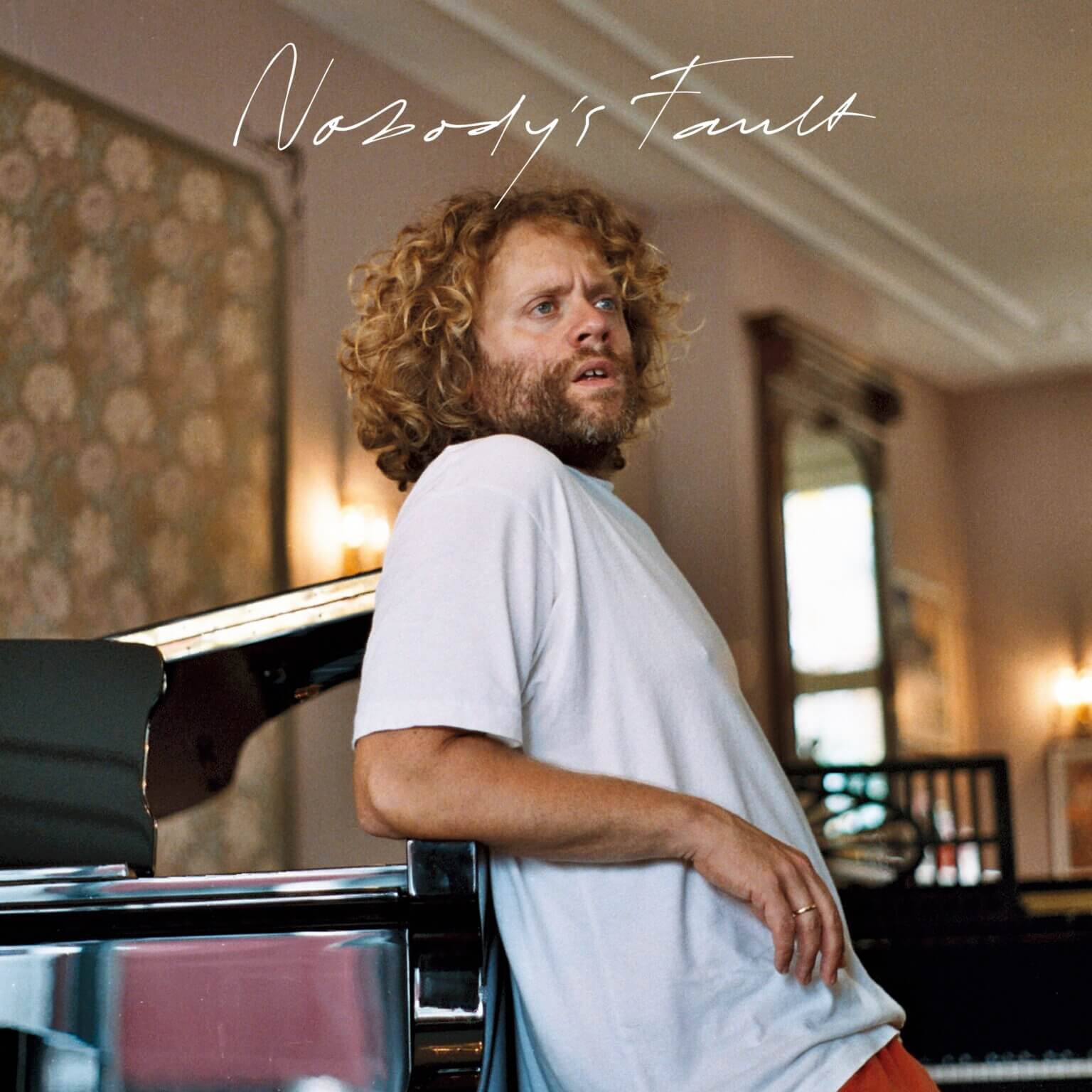 "Nobody's Fault" by Benny Sings FT: Tom Misch
Share on TwitterShare on PinterestShare on PocketShare on RedditShare on FacebookShare on Email

Benny Sings, will release his new LP album Music, on April 9, via Stones Throw Records. The album is the follow-up to his 2019 Stones Throw debut, City Pop.

Benny Sings has written with Rex Orange County (with whom Benny co-wrote and performed on the platinum single, “Loving Is Easy”), Goldlink, Cornelius, Mayer Hawthorne, Anderson .Paak, and Mac DeMarco as fans and collaborators, but the attraction isn’t hard to understand.

Benny says that the lyrics to “Nobody’s Fault” are about a person who, after being rejected, responds rationally, rather than in an emotional or sad way. “Therein lies an extra sadness for me: it’s more sad to see a person falling, and saying ‘I’m all right!’, than someone lying on the ground and crying. The guitar solo at the end is by Tom Misch. I’m a big fan of his music, so was very excited he wanted to join me on the song.”