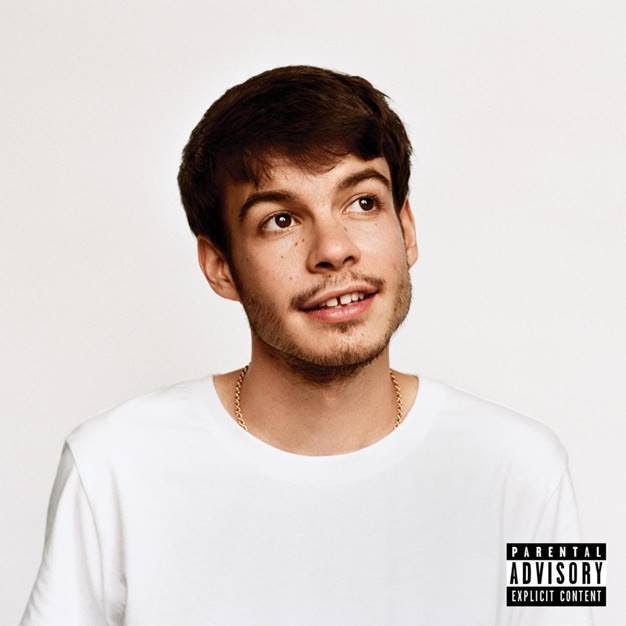 Rex Orange County has shared “Pluto Projector.” The new song is lifted of his forthcoming release Pony, due October 25th via Sony Music. The full-length was written, recorded, and performed almost entirely by Rex himself at Strongroom Studios in East London, with frequent collaborator Ben Baptie co-producing, engineering and mixing the album.

Rex Orange County is also heading on the road starting next month. His headlining UK and North American tours will take him across some of his biggest shows to date, including two nights at The Shrine Auditorium in LA, two nights at Radio City Music Hall in NYC, and two sold-out O2 Brixton Academy shows in London.