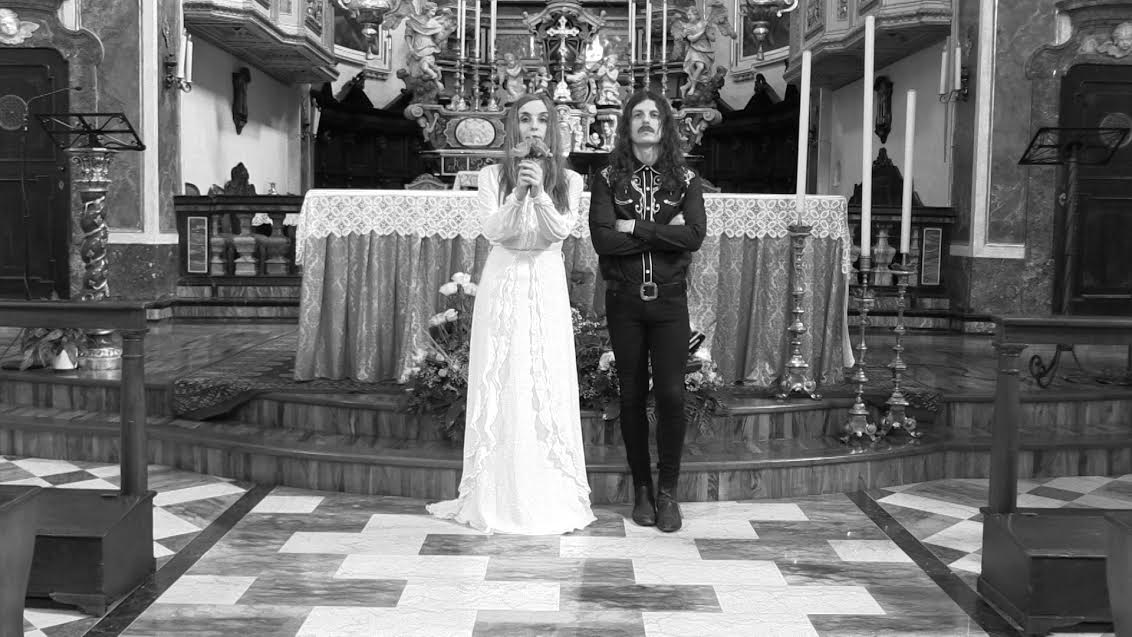 Nero Kane is an Italian psych/dark folk songwriter. Kane’s Voice and guitar are both influenced by his European roots to American desert sound. His debut LP Love In A Dying World was recorded and produced in Los Angeles by Joe Cardamone of Valley Recording Company (The Icarus Line, Holy War, and Mark Lanegan). The album drops on November 30th, 2018 for LA art collective American Primitive. His sound has been critically defined as a suspended and crepuscular music where the melancholy of Nick Cave and the last Johnny Cash are mixed in a spare psych-folk and stark blues-rock with a distant, lost and frozen voice. The album was launched with an experimental film shot in California by Italian visual artist/performer/ filmmaker Samantha Stella, who also joins Nero Kane in the live set on vocals and keyboards. The film was screened in museums and art galleries. The duo performed in many Italian and European venues, including theaters and churches, up to their tour in UK in February 2020.

His second album “Tales of Faith and Lunacy”, recorded and produced near Venice in Italy by Matt Bordin of Outside Inside Studio (Thurston Moore, Sonic Youth, Michael Zerang,), will land on October 30th, 2020 in vinyl, CD and cassette via Berlin psych label Nasoni /BloodRock/Anacortes Records. “Tales of Faith and Lunacy” is a visionary story with a cinematic flavor, a timeless journey conceived in a personal vision of faith between spirituality and passion. The album, featuring Samantha Stella as singer/musician/lyricist, and Nicola Manzan (Bologna Violenta) as guest violinist, unfolds in a desert landscape where medieval European mystical influences blend with the flavour of the American West to weave a gloomy, minimal psychedelia. 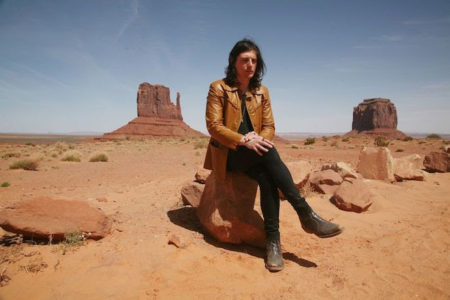 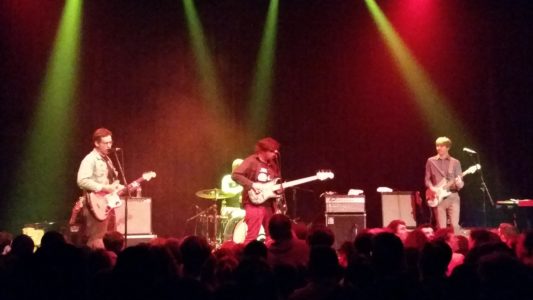