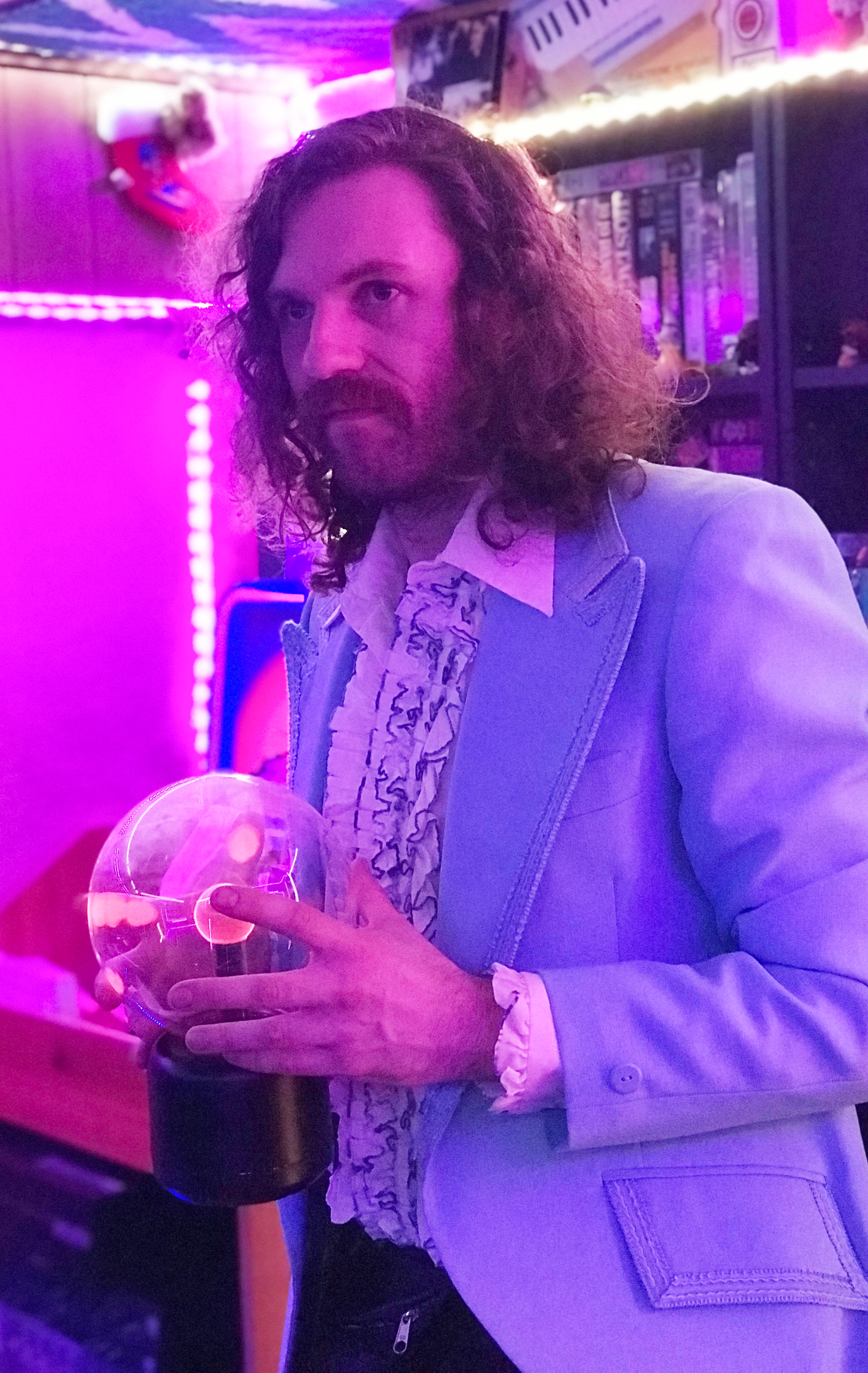 Necklace is comprised of Batt Simpsun and LA’s Chris Lynch (Gardens and Villa). It was good times, no hassles as they crafted Sunshine Pop with tasty four-part vocal harmonies on an 8-track in Batt’s bedroom. But musical bliss became a lyrical love saga as they fell in love with the same girl….and she fell in love with them too. Much drama and many meandering paths later, Chris and Batt found each other again and headed back into a proper studio — this time accompanied with synth hooks by Adam Rasmussen (Gardens and Villa), groovy bass licks from Adam Morgan (American Spirit), and mixing by the late, great Richard Swift. In its current iteration, Necklace’s tunes are performed by Batt with his unlikely best friend Spenser Canada (spouse of the aforementioned girl).

“The video was inspired by a bizarre Italian dance show (https://youtu.be/zTTo3Q_35LY) called Non è la Rai than has insanely energetic ladies giving it their ALL around fake tropical sets. Thought it’d be nice juxtaposition since the song is pretty chill. The analog video art in the background throughout are an homage to my love for VHS and laserdiscs. For the record, I was blue after the Smurfs and Blue Man Group, but definitely before Will Smith. Promise.” 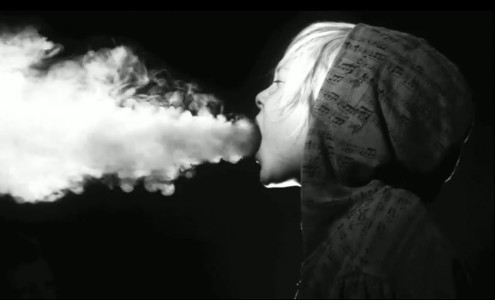 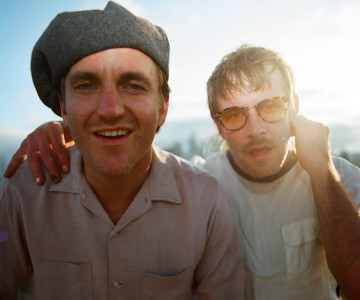 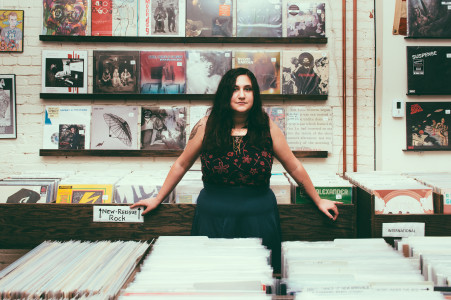 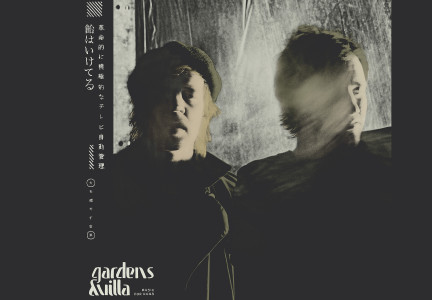 ‘Music for Dogs’ by Gardens & Villa