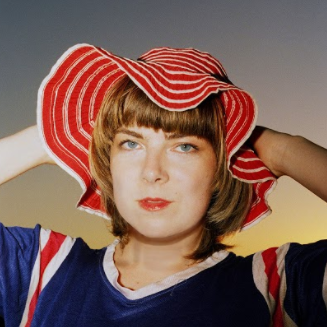 Montreal-based musician and producer Caila Thompson-Hannant a.k.a. Mozart’s Sister shares the new animated video for “Bump”. ROOKIE, who premiered the Jordan Minkoff-directed video described it as a “a frenzied world of hand-drawn electronics, cow-like creatures, and flashing lights. It’s like seeing a vision of the future through the lens of a ’90s cartoon.”

Field of Love is the follow up to Mozart’s Sister’s 2014 debut, Being which was released on February 17th via Arbutus Records. Mozart’s Sister kicks off her Asian tour with Teen Daze on April 28th in Shanghai. In May and June, she will tour Europe and on June 22nd she plays Rough Trade in New York City. Tour dates are as follows: 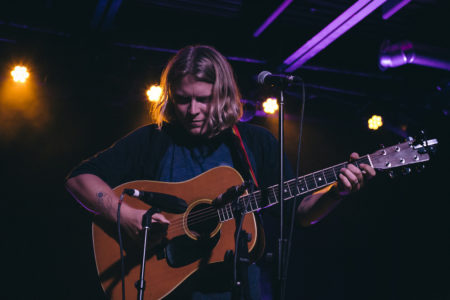