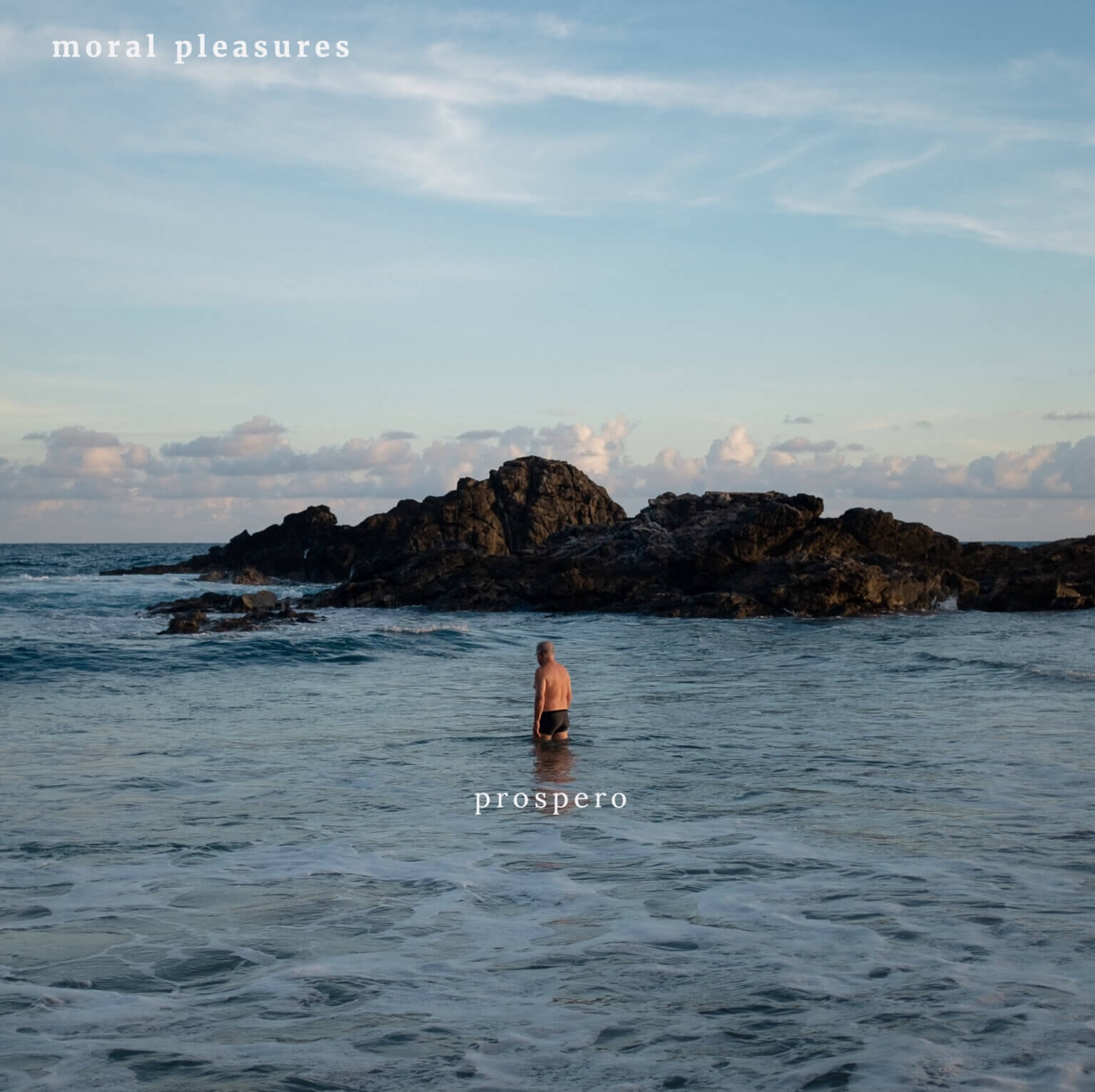 Ryan McKinley last year was full of anxiety, sadness, and frustration; but beneath it all, there was a sense of calm and relief. Using it all as inspiration to do something different, he quickly built himself a simple home studio and learned the basics of recording. Then he started writing. Recently, McKinley, a member of Canada’s Pkew Pkew Pkew, will be releasing a new EP entitled Sleepy Songs Songs For Dying Loves on June 11th, ahead of the release, Moral Pleasures have shared the track “Prospero”

“Prospero” is about control, time, and memory. You can cultivate long and meaningful relationships in your life, but at some point, you’ll have to learn how to say goodbye to someone you love. You can’t keep someone physically alive or healthy forever, but the place they hold in time and memory is a form of eternal life. When I wrote it, I was listening to a lot of Jeff Buckley. I can’t sing like that, but I tried to capture some of the emotion that his songs always have”
ᐧ
McKinley didn’t plan on recording his own solo music, but 2020 changed things for the lead guitarist of the forever-on-tour, blue-collar punk band Pkew Pkew Pkew. His day-to-day flipped from being on the road with his three friends to being locked down in Alberta with his girlfriend and their cat.

The result of this creative burst is the dreamy new bedroom pop project, Moral Pleasures. It launched at the very end of 2020 with a debut 4-song EP. Persepolis, invites the listener into Moral Pleasures with a folk and pop-tinged mix of dreamy soundscapes and psychedelic themes.

Eager to build off of what Persepolis started, Moral Pleasures is set to release a second EP in the spring of 2021. Simple Songs For Dying Loves is a collection of 5 stripped-down, ethereal pop songs tied together by the theme of eternal love in a finite world. “We’re all forced to confront loss at some point or another,” explains Ryan. “These songs moderate the debate of whether it’s better to love and lose or never love at all.”

Filtered through those varied influences are the experiences of the last few years. A move from Toronto to the prairies of Alberta in 2018 saw Ryan leave a social and hectic life for a more quiet and contemplative one. Uprooting his life at the twilight of youth invited the isolating feeling that we’ve all felt this past year. Moral Pleasures was borne out of a need to find personal peace in new surroundings. 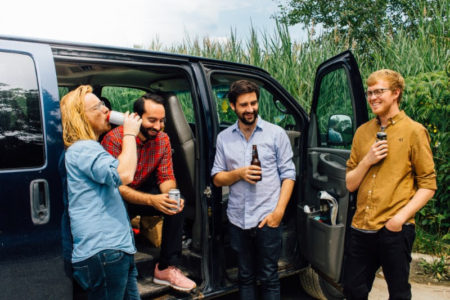 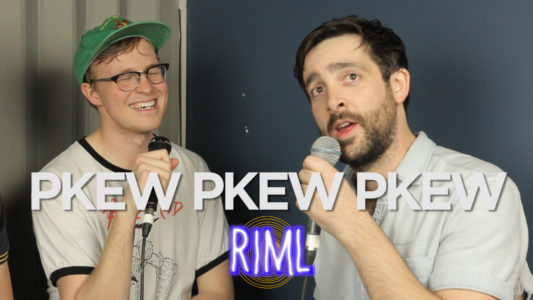