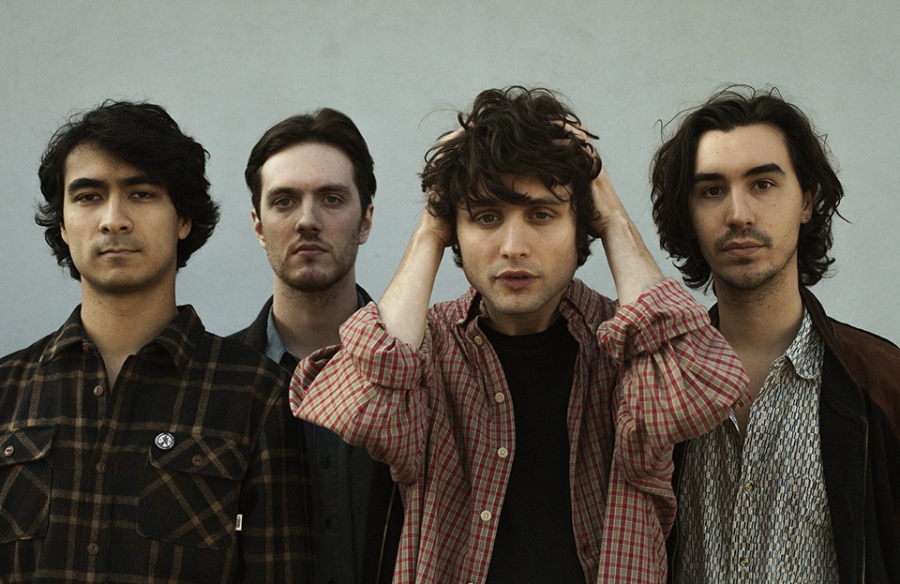 Last week, Flyte performed to a packed Heath Street Baptist Church in London, using string quartet accompaniment to perform their debut album The Loved Ones. Having reached the end of seven months of touring, the band took a break on the Isle of Wight, to write and produce two completely new songs. The result was “Moon Unit” – a nod to Frank Zappa’s daughter and an ode to the songs their parents would listen to on cassette during long drives- and “Victory Girls” – a simple, melodic piece, which crosses history both lyrically and stylistically. The two tracks are produced and mixed by longtime friend and collaborator, Burke Reid (Courtney Barnett).

Flyte began to form when Will Taylor (vocals, guitar) and Jon Supran (drums, vocals) started playing together age 11 at their local comprehensive school. Later Nick Hill (bass, vocals) joined and finally Sam Berridge (keys, vocals) who they discovered singing down in the London Underground. Will’s parents were both English teachers and unavoidably, many a literary influence can be found in the music with the band taking its name from Sebastian Flyte of Evelyn Waugh’s Brideshead Revisited. After a video of Will and Sam covering Joni Mitchell’s took in millions of views and following the band’s monthly night at the Moth Club in Hackney, the band signed a deal with Island Records. 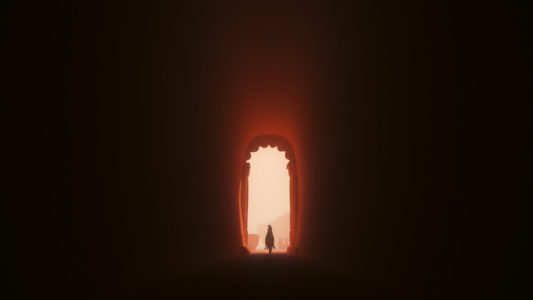