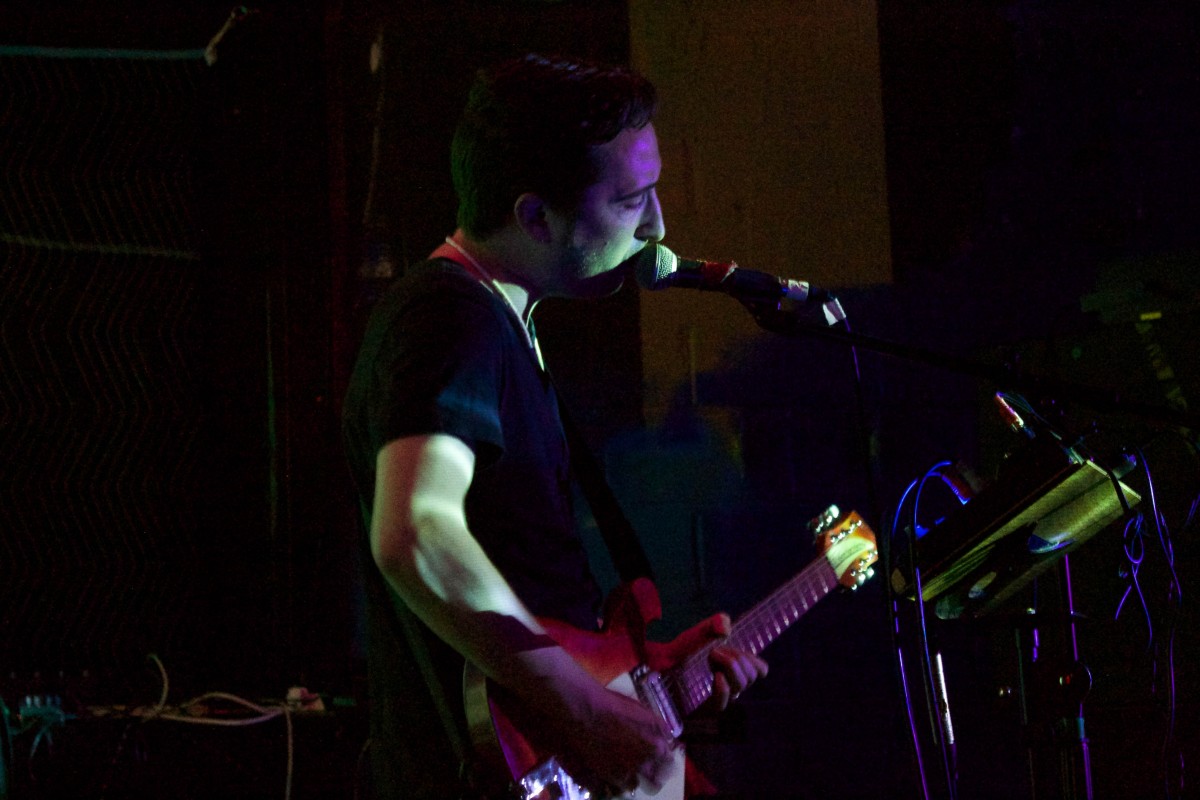 In Brooklyn, NYC, a guy with a guitar and a drum machine began writing and recording songs in his apartment. Sonic elements fused garage & indie rock with synth heavy psych sounds and driving drum beats, culminating with a debut release (Fader EP) in June of 2014 under the moniker “Monograms”. Fast forward to 2016, and the band has returned with their new EP Downer. The album reflects all of Monograms’ influences, a mixture of everything from new wave, garage, and 90s indie rock. The EP is now available to stream below.

Downer is now available via Bandcamp. The EP was produced by Ben Rice and Ian Jacobs. Monograms play march 4th at Union Pool and April 4th at Baby’s All Right in Brooklyn. 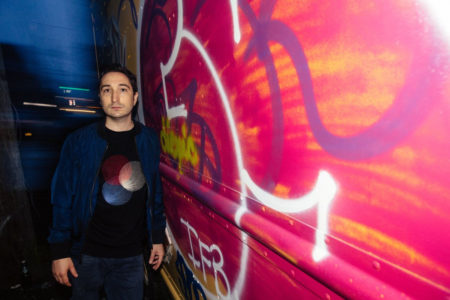