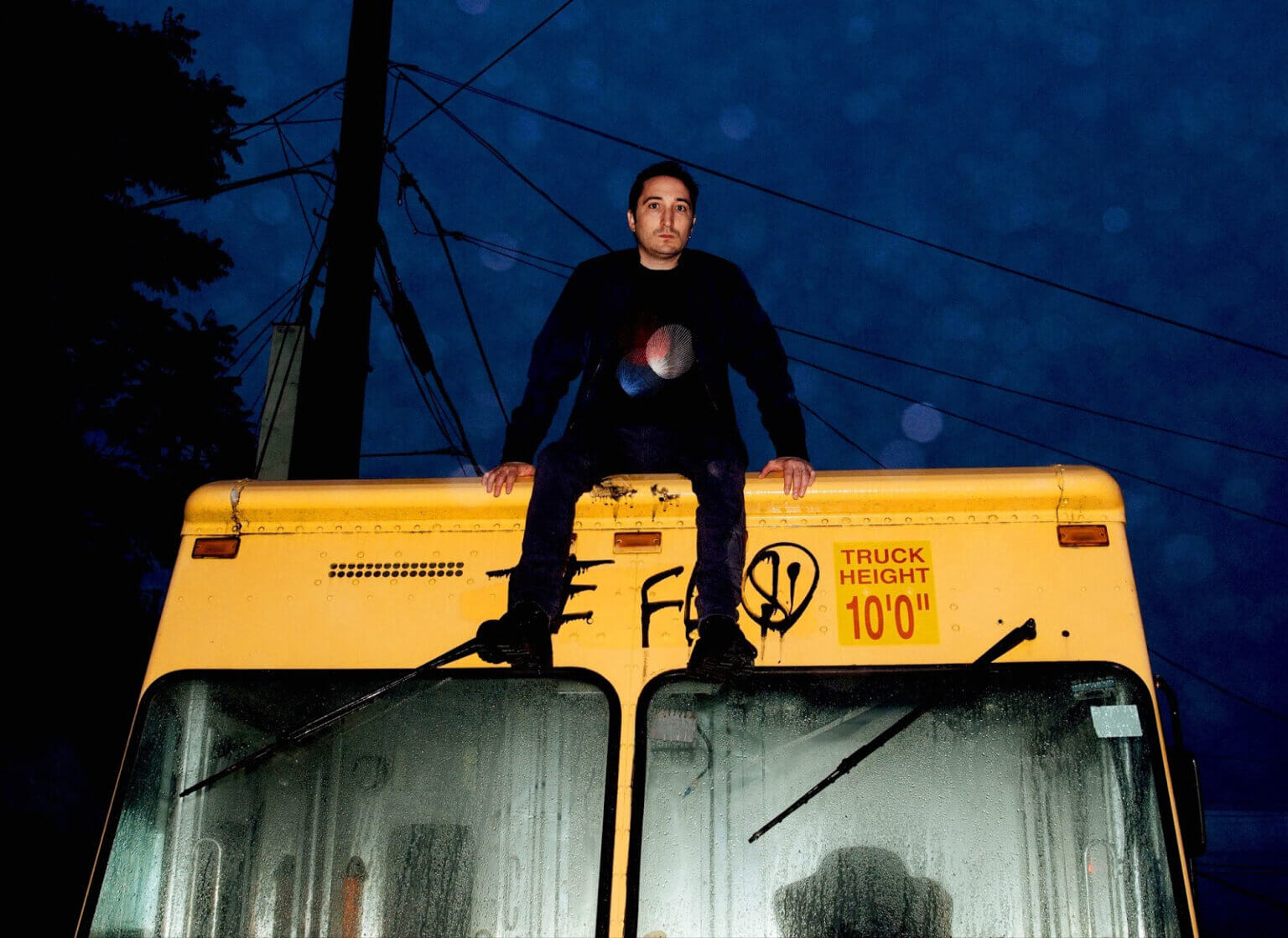 “Speak & Spell” by MONOGRAMS is Northern Transmissions Song of the Day. The track is off Monograms’ forthcoming release Floors & Ceillings. The album features remixes by a host of friends and collaborators from the Brooklyn scene including Hiko Men, Dante Fiero and Hexadiode. Floors & Ceilings also features a re-interpretation of Bananarama’s “Cruel Summer”, with Monograms transforming its summery sunshine-gilded into something more suited to the darkened shadows of a nuclear winter.

“Speak & Spell” written around the time of the Capitol riots in Washington DC earlier this year, Monograms funnelled the doomsday-like scenes and twitching unrest of the period into his latest work. With a bass riff that pulses like a countdown to the end of days, layers of scattered percussives, dislocated vocals, and overdriven synthesisers build to a critical mass of chaotic and compulsive sounds in delirious meltdown. As Monograms says:

“Speak and Spell was a tune that came together right in the days leading up to and right after the capital riots in January, in DC… Everyday felt like a new catastrophe. Everyone on edge at all times. I know it made me feel kinda crazy and it also felt like a lot of people were being fooled, which is sort of par for the course at times but this felt like a strange new dilema given all the circumstances. As it all unfolded, it almost encapsulated a heavy dose, all at once, of a bunch of other s**t we’re all just stuck living in.”

Monograms is signed to US imprint PaperCup Music, the track is extracted from an upcoming 7-track EP, Floors And Ceilings confirmed for release on June 18, 2021.