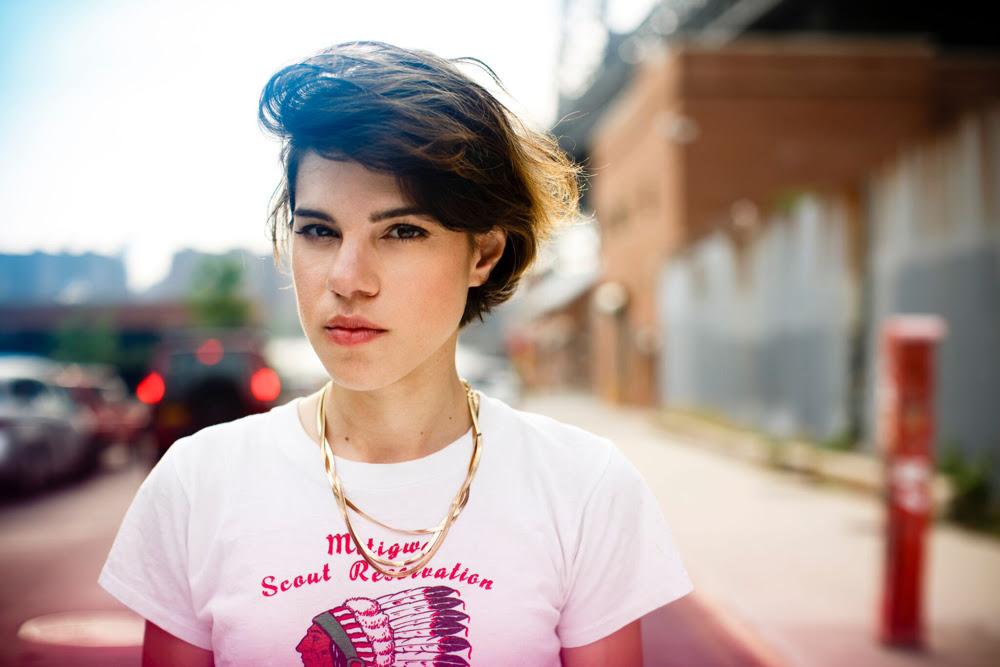 Monika’s music is influenced by ‘80s art pop and organic leftfield disco tones. Her new full-length Secret In The Dark is out now via Other Music Recording Co. The greek singer/songwriter is taking her live show on the road. The string of dates includes a stop at Making Time in Philadelphia, a support slot with Carly Rae Jepsen and kicks off on February 23 in Los Angeles. 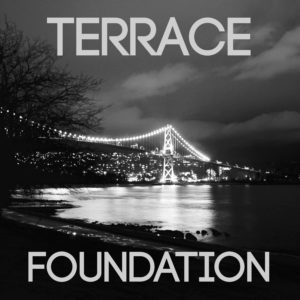 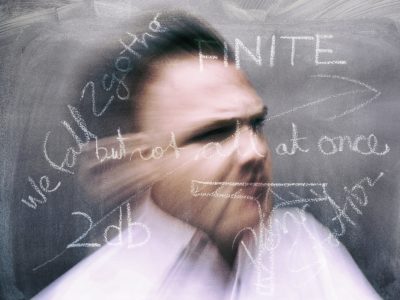 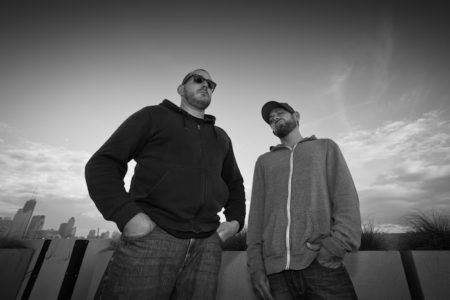