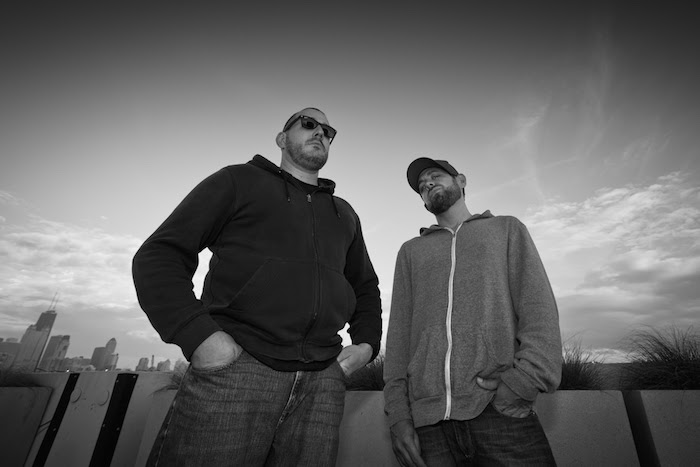 Dirty Sole has released “Owning It (feat. Nick Maurer)” and remix package, featuring official remixes from The Juan MacLean of DFA Records. The remix package is accompanied by a music video that effortlessly depicts the single’s themes of fame, wealth, and sex through the streets of Los Angeles.

“Owning It” features vocals from singer-songwriter, Nick Maurer, formerly of the band Greens Keepers. Nick delivers a strong, melodramatic performance that takes the listener on a journey through all of our deepest wants and desires. The project marks a rebranding and fresh indie electronic sound for Dirty Sole, who were previously known for their underground dance releases. This dark, raw, and very analog turn easily lends itself to fans of Talking Heads or LCD Soundsystem.

Dirty Sole, had The Juan MacLean provide two official remixes of “Owning It.” His remix is a flawless transition from the original, providing an outstanding deep mix of lush pads and atmospheric layers that surround Nick’s vocals. Rounding out the single, the dub mix strips down even more and delivers a strong percussive thump while adding twisted bits of vocals over the top.

Dirty Sole is an indie electronic group consisting of Daniel Anderegg and Richie Heller. The moniker was created by Richie, who wanted to make electronic music that sounded dirty, but soulful. The group is based out of Chicago, where they originally formed in 2001 and released an album and string of critically acclaimed singles that saw their unique blend of house, funk, and techno. The pair have recently been head down in the studio at work on “Owning It” and their upcoming sophomore album FWD Motion.