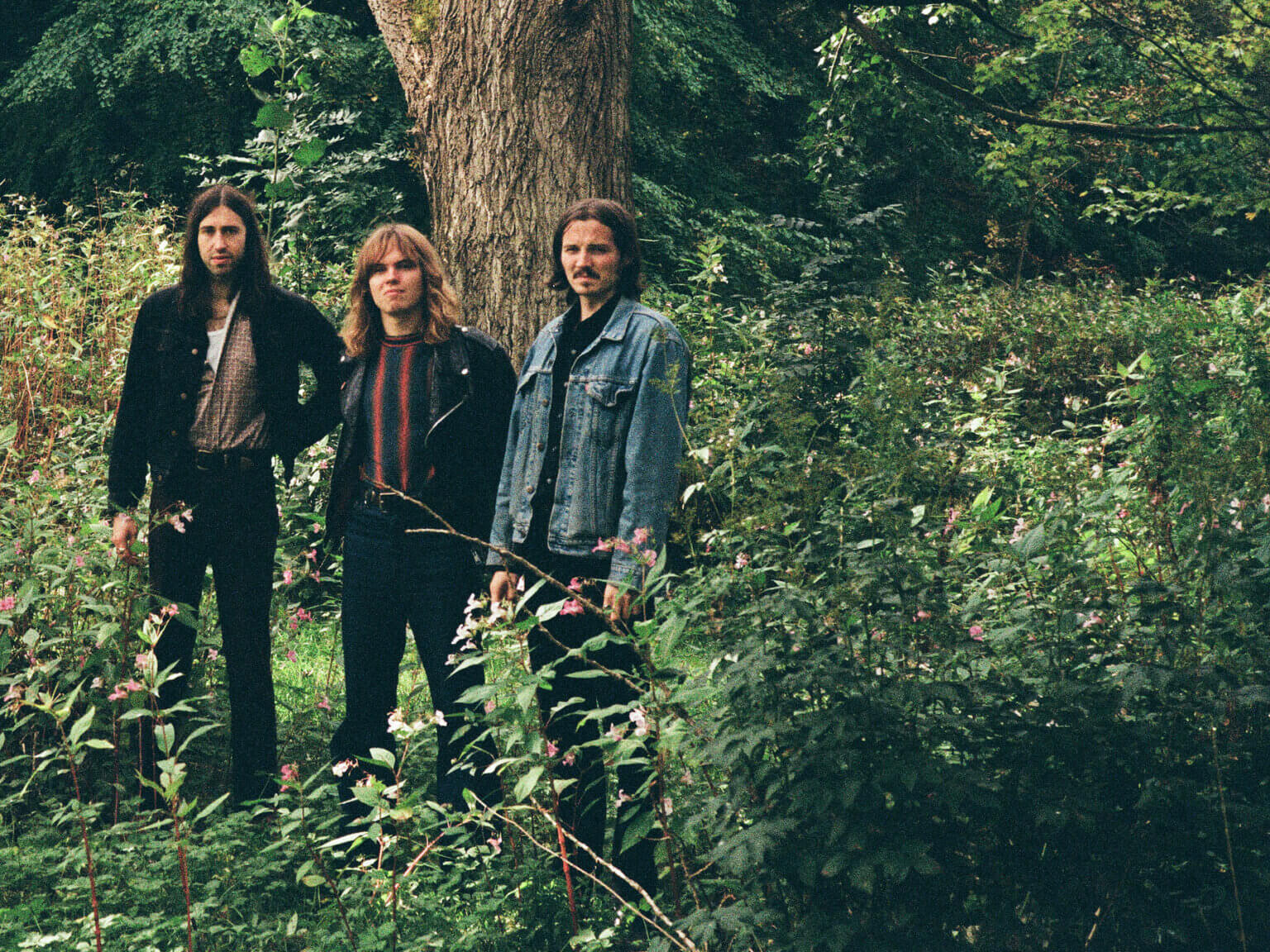 Photo Credit: Mister Strange
Share on TwitterShare on PinterestShare on PocketShare on RedditShare on FacebookShare on Email

Manchester newcomers Mister Strange have announced their new EP I out September 10th via PNKSLM Recordings. A new single called “Moving Along” will see a release ahead of the EP on August 17th.

Hailing from the city of Manchester, the self-described ‘Wunder-Fuzz’ four piece Mister Strange have created significant buzz with a run of high-octane live shows in 2019, followed by a handful of intriguing singles channeling the crude, fuzz-punk clamour of The Stooges, The Ramones, and more recently, Ty Segall or Thee Oh Sees.
The four piece is led by vocalist/drummer Tomas Walmsley (also of acclaimed Manchester garage rockers Fruit Tones), and completed by Callum Rogers on Bass, Ste Bradbury on guitar and synths and Daryl Taylor on guitar. Together they
have embroiled the heavy noises of punk, garage and psych into an electrifying smatter of organized chaos. 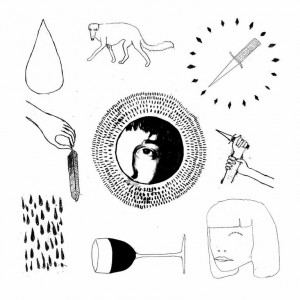