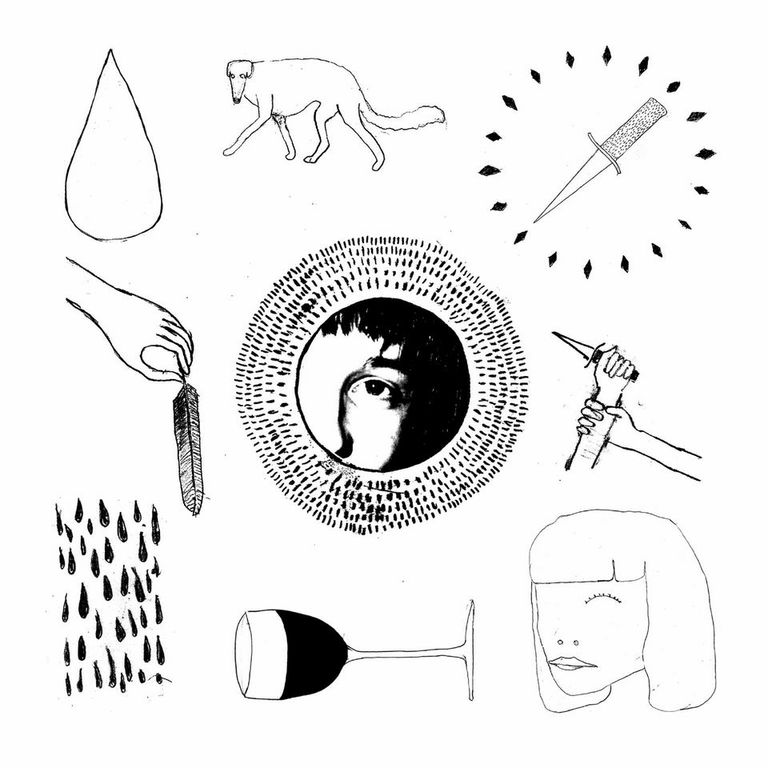 PNKSLM are releasing Stabs, the debut LP from HOLY, the project of Swedish musician Hannes Ferm, based in Umeå in northern Sweden. After touring around Scandinavia and winning over fans like Dennis Lyxzén of Refused, HOLY finally released its debut EP Silver of Your Heart in December last year on Stockholm/London label PNKSLM Recordings (Les Big Byrd, Sudakistan, Lucern Raze, Al Lover).

HOLY’s debut album Stabs is due on March 11 as a co-release between PNKSLM Recordings and Swedish label Ny Våg Records (the label of Dennis Lyxzén) on limited edition vinyl and digitally, pre-order the vinyl and the deluxe package here.

Stabs (and the Silver of Your Heart EP) was written and recorded by Hannes at home. Mixing lo-fi recordings with the sound of sixties psych pop, combined with the past decade’s Californian garage rock scene to create his own distinct brand of home-recorded pop.