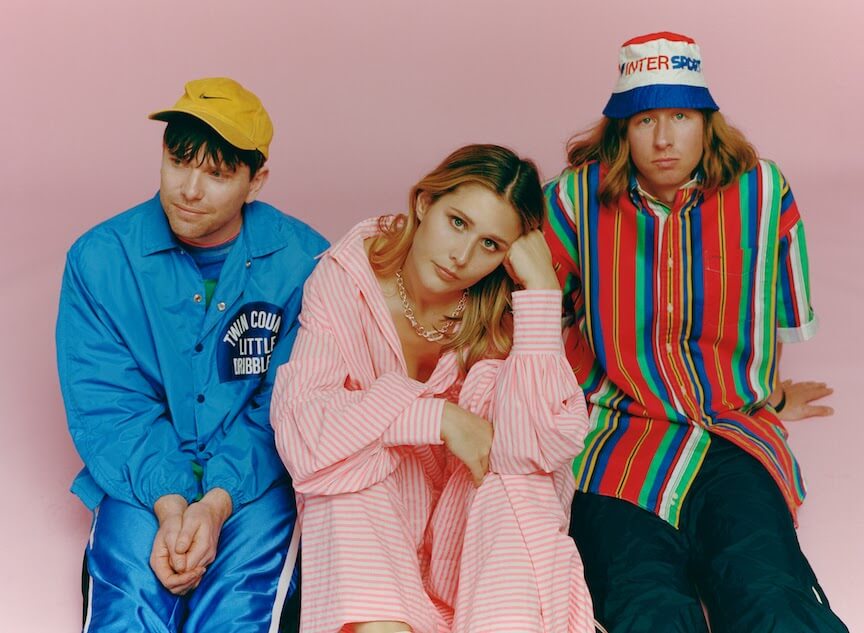 Middle Kids have today released their first new music in over 18 months. The propulsive “R U 4 Me?” was produced by Lars Stalfors (St Vincent, Cold War Kids, Soccer Mommy). Lead singer and songwriter Hannah Joy explains the alienating inspiration for the song: “I was at university once and there were all these signs on the walls saying ‘BE NICE IT’S NOT THAT HARD.’ The tone of the message itself actually wasn’t very nice or kind…. We are always looking around at other people thinking ‘are you on my team?’. I think this just results in us all feeling lonely.”

“R U 4 Me?” is accompanied by a moving music video directed by W.A.M. Bleakley; portraying a story of youth, peer pressure, social isolation and the joy of finding a place to belong. Middle Kids’ new single is the band’s first release since their 2019 EP New Songs For Old Problems, which in turn followed on from their previous 2018 debut album Lost Friends.