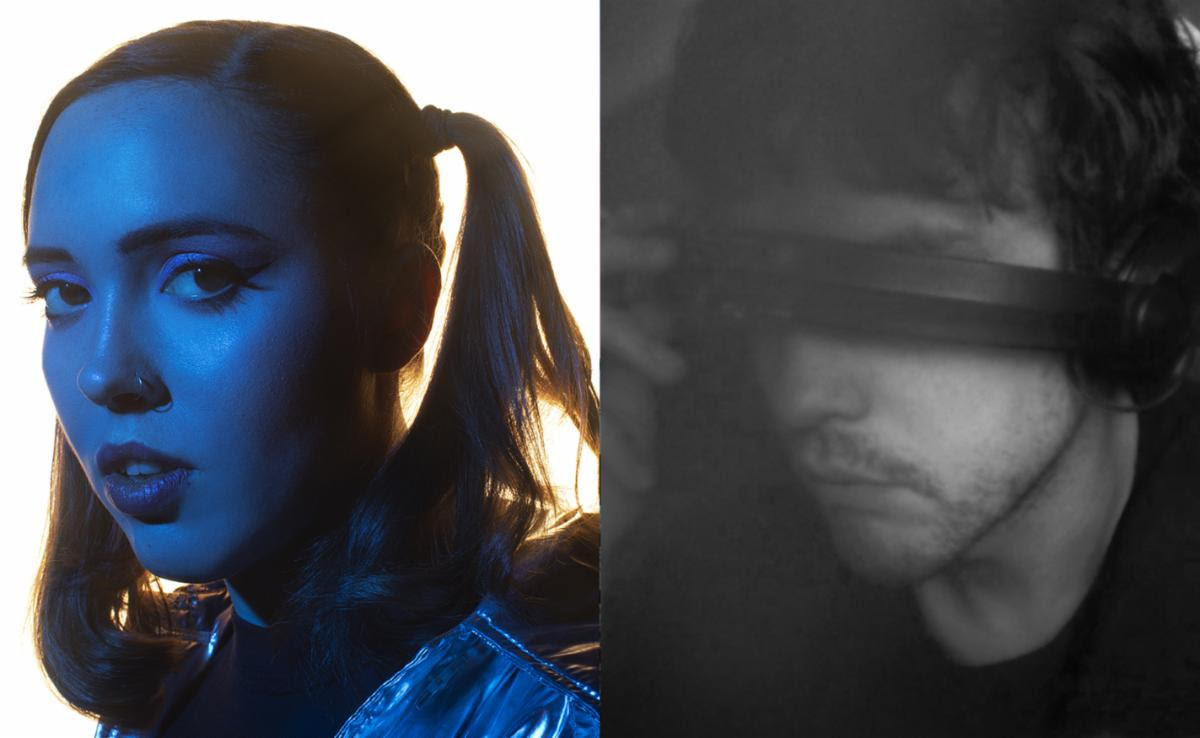 “I love MGMT so it was hard to pick a song to cover,” says Allison. “They have so many great ones. I ended up choosing ‘Indie Rokkers’ because I thought it would fit my voice and my style the best. I also just thought it’d be cool to do a deep cut since a lot of people have already covered some of the bigger MGMT songs.” VanWyngarden adds, “V psyched to try out adding some additional seasoning to the already tasteful sounds of Soccer Mommy. With the proceeds going to great organizations like Oxfam COVID relief and The National Bailout fund, it made it even more spicy”

The Bandcamp net profits from the​ Soccer Mommy & Friends Singles Series ​will go to ​Oxfam’s COVID-19 relief fund​ and ​National Bail Out​, to help combat both Coronavirus and the important fight against police brutality and systematic racism. Oxfam has an anonymous donor who will match every dollar raised for them by this series, up to $5000, which will double the impact of your purchase.

Soccer Mommy released her triumphant sophomore album, color theory, earlier this year via Loma Vista Recordings. With touring at a halt for the entire music industry, Soccer Mommy has found remarkably inventive ways to stay busy during quarantine. Combining her love of video games and performing, Soccer Mommy held a digital concert on the online gaming platform Club Penguin Rewritten a few weeks ago, with 10,000+ attendees (who all had to make their own penguin avatars to attend). So many fans logged on originally that the game’s server *literally* crashed and the event had to be rescheduled. Soccer Mommy has also kicked off the NPR Tiny Desk At Home Series, performed on Pitchfork’s IG Live series, and released her very own Zoom backgrounds images. Soccer Mommy then embarked on another tour, of sorts: an 8-bit music video tour, hitting some of the cities she was meant to be currently passing through. See the rescheduled dates for Soccer Mommy’s UK/EU tour below.