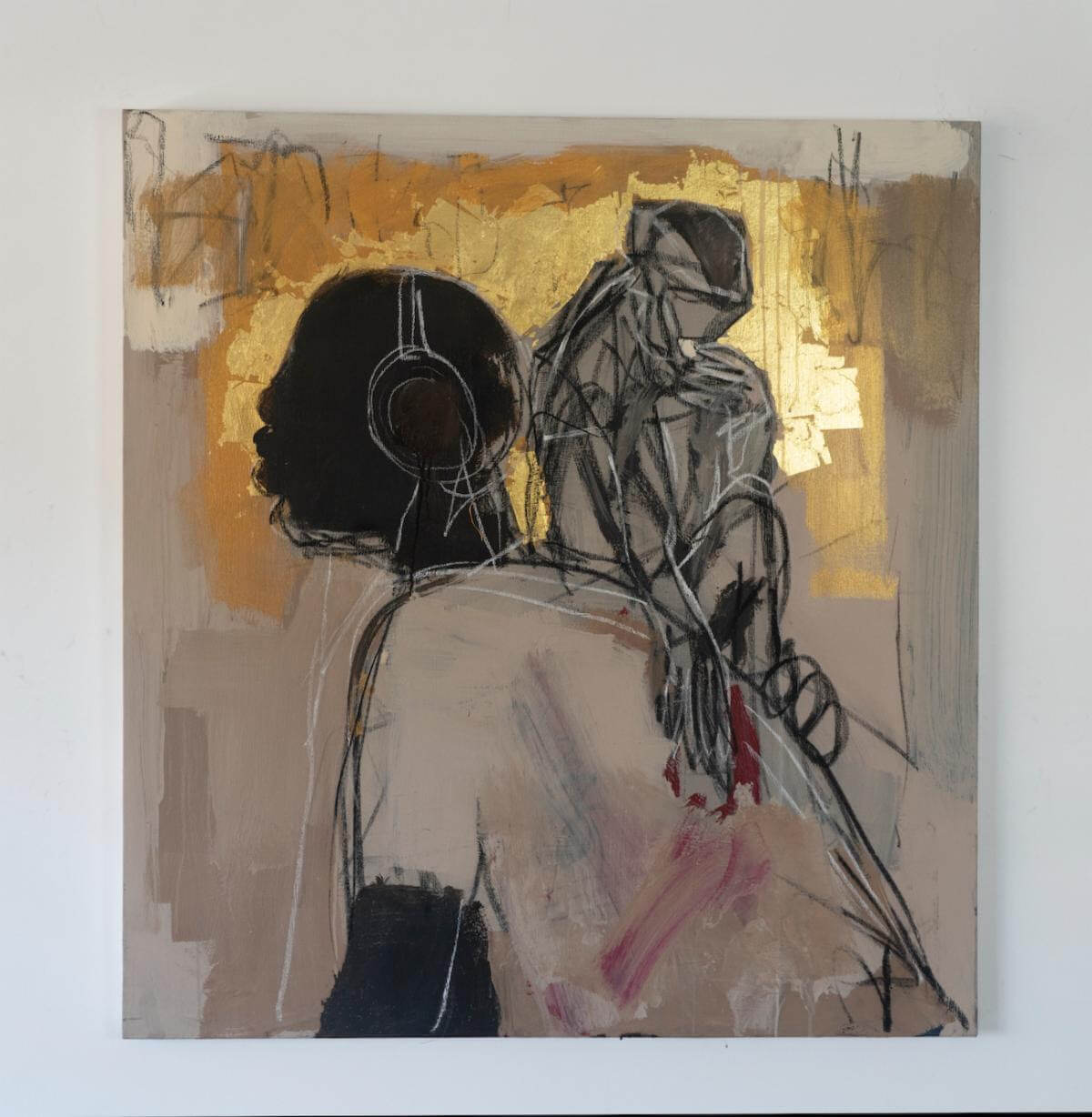 Mick Jenkins has shared his new new single "Scottie Pippen." The track is off his forthcoming release Elephant in the Room. out 10/29
Share on TwitterShare on PinterestShare on PocketShare on RedditShare on FacebookShare on Email

Mick Jenkins has made a name for himself through his clear-eyed poeticism of his music. Some topics are always going to be hard to talk about, and his latest album Elephant in the Room is about facing those things head on.

Reeling from issues both personal and societal, the Alabama born, Chicago raised rapper spends the length of the album laying his burdens down. There are songs like “Things You Could Die For If Doing While Black,” a sobering distillation of the everyday actions—going for a jog, sleeping, crossing the street, calling for protection—that have become fatal for Black people. And songs like “Scottie Pippen,” a soulful slow-burner that Jenkins used to atone for mistakes he’s made. “Men have a much harder time dealing with their emotions. We know this, and we know things that men do to keep this going and we never talk about,” he says. “It’s a moment for me to address my wife for something that I was terribly wrong about because that’s what kind of things have happened in our household. And that’s really what I wanted to do—speak directly to the things that we don’t speak about often.”

He set out to make Elephant In The Room long before the pandemic made it feel like we all might suffocate. He estimates 60% of the project was complete before March 2020 effectively shut down both his professional life—he was on tour with Davido at the time—and his creative life. But on the personal front, he flourished, noting that stoppage became an opportunity to spend more precious moments with his wife. “I haven’t been home for more than three months at a time in seven years,” he says. “It was just a lot of consistency with me being present in ways that I have not yet been allowed to because of my career, which was great actually. Our relationship blossomed with all that time to focus on things that we usually don’t have time for.”

It would take six months before he was able to tap into his writing process again. “I always felt like a bum. I wasn’t touring, I wasn’t getting money through any of the conventional ways that I do,” he says of that period. “It definitely just took a toll on me mentally, and that’s not really a space I could be in and making great music so I just left it alone.” But when he picked up the pen again, the words poured out of him and he completed the album in just a few weeks.