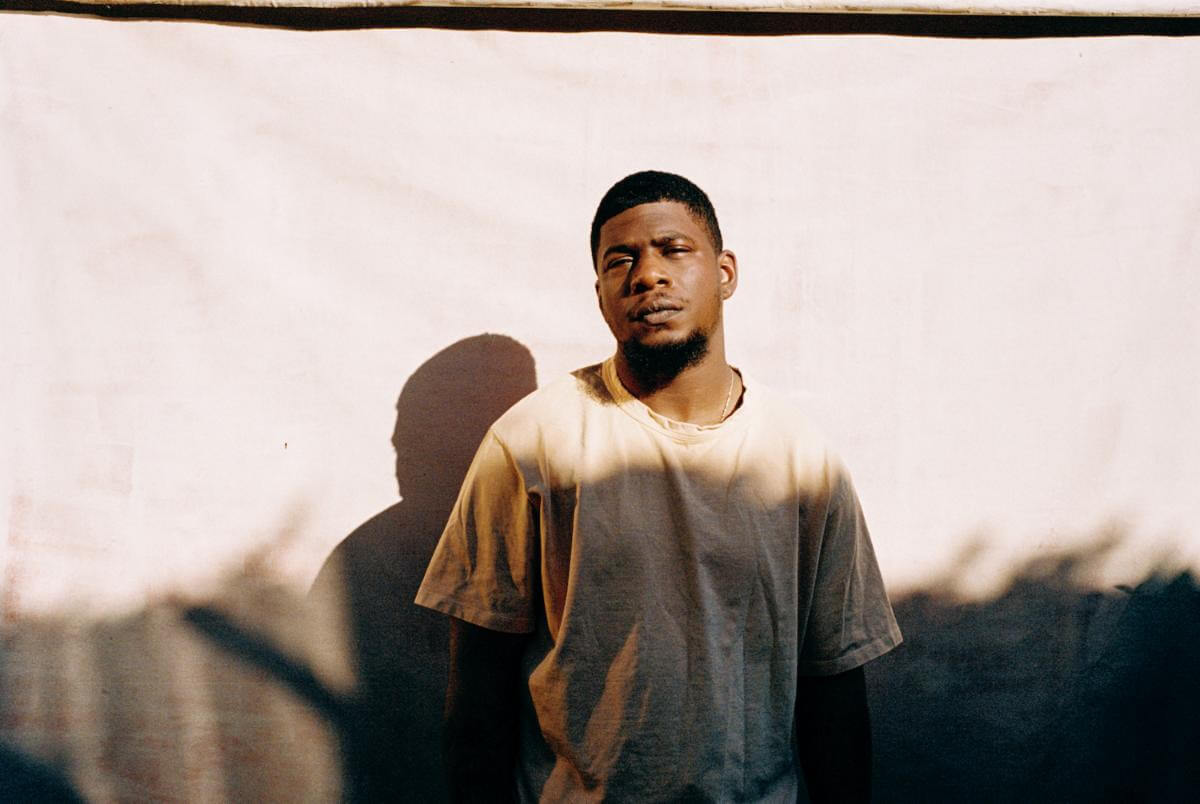 Mick Jenkins, has announced his new album Elephant in the Room, will drop on October 29th via Cinematic Music Group. To coincide with the announcement, Mick also shares his new single and the lead track from the project “Contacts,” which arrives with a Ren-directed video. The new song and its accompanying visual see Mick showcasing his lyrical prowess with each introspective verse as he is seen taking a clone of himself hostage. “Contacts” follows the Monte Booker-produced single “Truffles” released this summer.

Speaking about the new project, Mick Jenkins said that Elephant in the Room is an attempt to address various unspoken personal and general truths and how they have affected him and those around him. “From my estranged relationship with my father to friendships that don’t feel the same anymore to the even more basic idea of acknowledging that I need help. We become accustomed to allowing none progressive qualities and truths to occupy so much space in our lives simply by ignoring them, or ignoring them despite them being right in our faces! I intend to face several of those dormant issues/topics head-ons in the hopes that others can, at the very least, identify with the spaces I’ve grown from.”

Pre-order Elephant in the Room by Mick Jenkins HERE