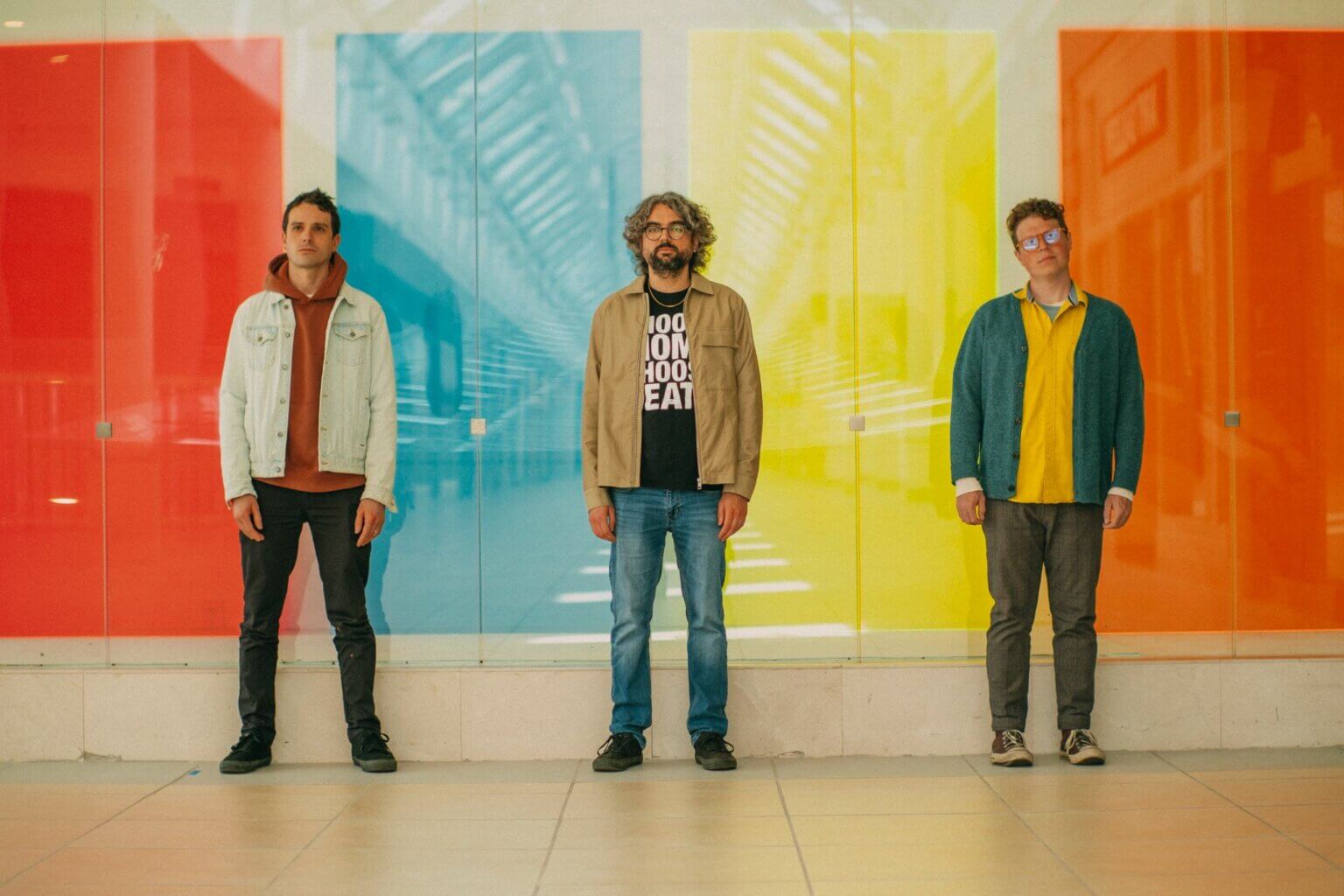 "Another Dose" by Gamblers ft. Mick Jenkins is Northern Transmissions Song of the Day
Share on TwitterShare on PinterestShare on PocketShare on RedditShare on FacebookShare on Email

Speaking to their new single, Michael McManus says; “Mick Jenkins is an artist whose work we became familiar with while recording our next record with The Brothers Nylon out on Long Island. When the time came to discuss potential guests for this EP, I had the thought to reach out and see if he might be interested. He ended up being super down to earth and easy to work with, and his energetic performance inspired us to take the production of this song to an even deeper place electronically.”

McManus formed Gamblers with the goal of bringing rap production styles to indie-rock songcraft. The first iteration of the band, which featured guitarist/songwriter Gary O’Keefe and drummer Johnny Hoblin, was based in Brooklyn between 2014 and 2019. Lineups shifted; O’Keefe departed; Hoblin, McManus’s best friend since elementary school, departed, too, and then returned to the fold. He is now a crucial element of the new iteration—shall we say second wave?—of Gamblers, as is lead guitarist Jimmy Usher, formerly of the influential Long Island band Edison Glass, whose distorted licks weave their way through these songs.

Thus, the EP contains skeletal remnants of five songs from Small World, remixed and thoroughly reimagined in a studio in Ridgewood, Queens. Small World’s airy, lush title track, now called “Preach Your Love,” morphs into a ghostly electro-pop banger; “Bound 2 Be Together” is deconstructed with technicolor synths and pounding ’80s snares fit for a John Hughes soundtrack. The chorus of “Tug of War,” rendered chilly and sparse, now bookends a rap verse by the underground Brooklyn MC known as Skyzoo.

“I was always a fan of the approach Gorillaz takes, where there’s a theme, and it’s under this collective or band, but there’s a ton of other people involved and it’s a space for collaboration,” McManus says. “Taking some more chances musically, and having a space to do that with some awesome collaborators, all within the context of the band—that was something I was really interested in.”

Gamblers
When We Exit
Tracklist