MGMT Release Video For ‘Me & Michael’ 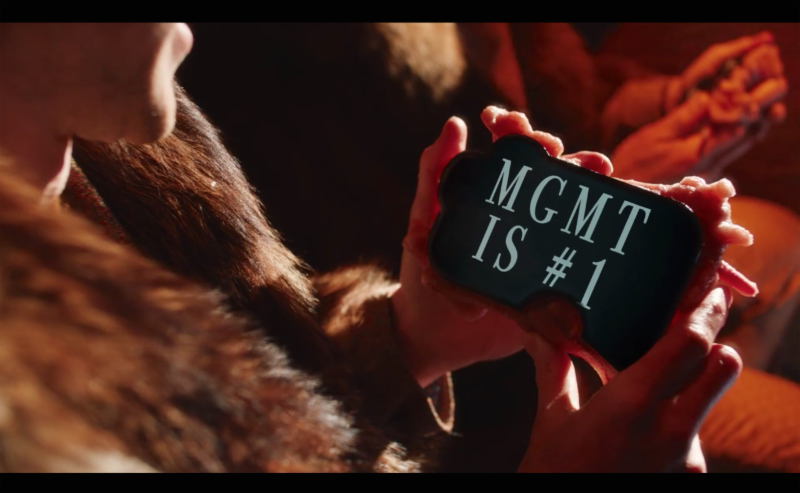 Today, MGMT released ‘Me & Michael’ accompanied by a narrative based music video directed by Joey Frank and Randy Lee Maitland. Maitland. The video tells the story of MGMT being moved to steal a song written by Filipino band Truefaith, a theft leading to a rise of unprecedented success followed by an accusation of plagiarism and a crashing fall. When the band puts their heads together and decide to ask for forgiveness, they contact Truefaith – who are actually an established rock band from the Philippines and who recorded a version and video called “Ako at si Michael” for this little MGMT stunt. If you look around for influences, you will find Russian versions too.

“Me & Michael” is the fourth instant-grat track the band has made available off the upcoming album Little Dark Age due out this Friday, February 9th. Last night, MGMT completed a sold out 5-night run of European dates and will embark on a headlining world tour in early March, including 2-nights in Seattle and Chicago, 3-nights in Brooklyn and more. Complete list of tour dates available below. 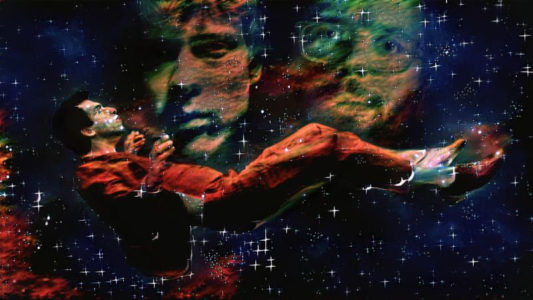