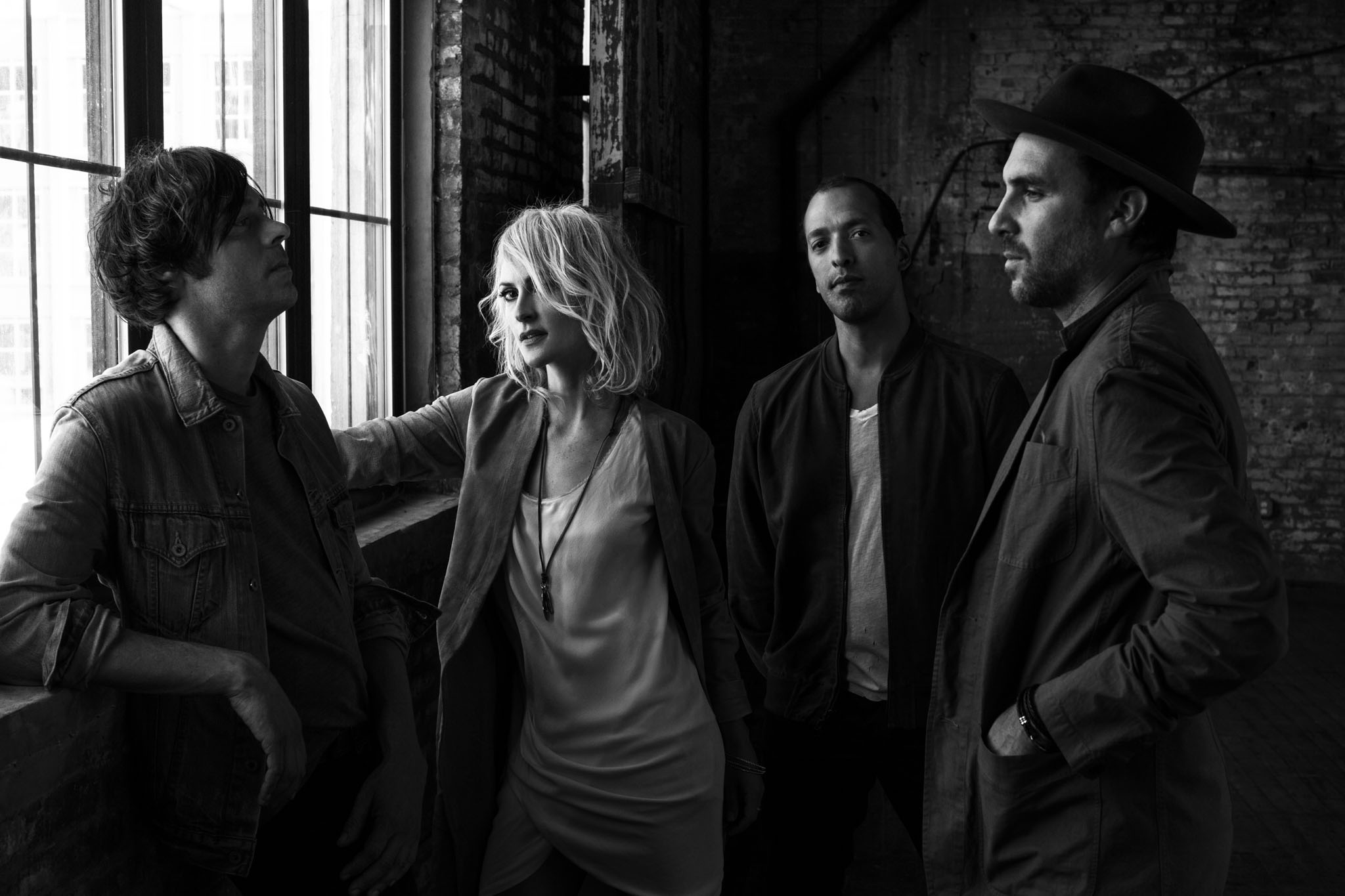 Metric have have shared the video for their new track “Fortunes” from their forthcoming album Pagans in Vegas. Metric have also introduced the new limited edition “Pagan Time Capsule,” a collector’s item curated personally by the band, limited to 500 units, the engraved wooden box contains an autographed cassette tape and customized memorabilia, as well as a digital download of the new album.

After spending a full summer touring the U.S. as the special guests of Imagine Dragons, Metric will play several festivals throughout September including Life Is Beautiful, Made in America and Music Midtown before heading out for a full European tour in October.

Metric recently launched The Pagan Portal, a free app featuring advance access to new music. The app is available for download on iOS/Apple and Android platforms here and allows fans to unlock streams of songs from the band’s upcoming album well before the music can be heard anywhere else. Users of the app may also receive occasional notifications regarding special announcements and access to perks such as pre-sale tickets, contest opportunities, discounts and more.

Pagans in Vegas will be the first of two albums that were born out of Metric’s time spent writing in 2014 — guitarist/ producer Jimmy Shaw at his studio in Toronto, delving into his wall of modular synthesizers, and front woman Emily Haines with acoustic instruments in Nicaragua and Spain. This period of writing yielded an unprecedented amount of material across two major musical veins and when the band realized they had composed enough music for two very different albums, they decided to let each collection of songs stand on their own. As Pagans reveals itself to be much more electronic and dancey than anything in Metric’s past, the as-yet-unnamed follow up LP promises to be quite the opposite.

The new album is packed with reverent references to artists who’ve inspired them, from Depeche Mode, New Order, The Cure and Underworld, all the way back to Kraftwerk. “The songs that made it onto Pagans in Vegas weren’t written with an overarching concept in mind,” says Shaw, “with this record we were making music for the joy of it…we tried to be as bold as possible. All we want is to feel like all we got didn’t cost us everything, even if we never win.” 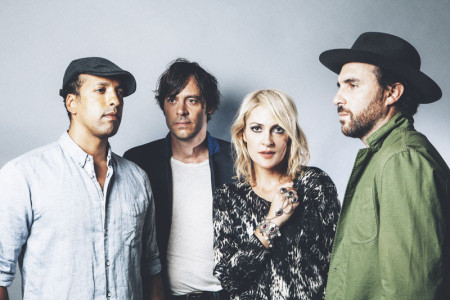