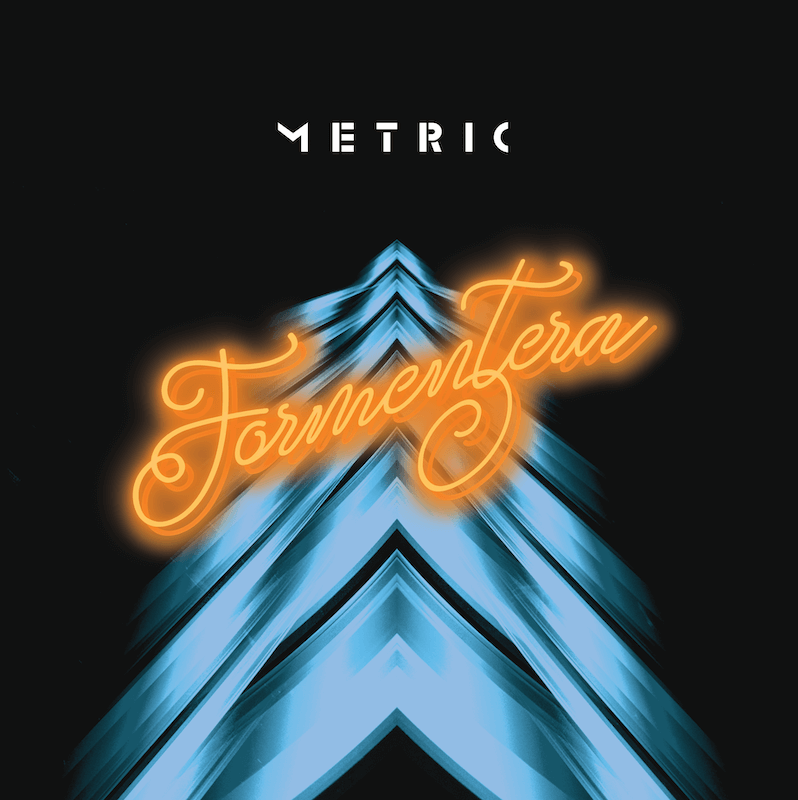 Metric, have release a new song “What Feels Like Eternity,” along with a live performance video, directed by Justin Broadbent. The track is off Metric’s highly anticipated new LP—their eighth studio album Formentera, available July 8, 2022.

The album is named for an idyllic island near Ibiza off the coast of Spain—a place which, for Metric, only existed in a “dream destinations” travel book sitting on the desk of their recording studio. “We had been living in our imaginations for a long time, because we couldn’t physically go anywhere else,” explains guitarist and co-producer Jimmy Shaw. “When you listen to the album from beginning to end, you start with this immediate feeling of tension building, of being stuck in a loop, and then there’s this intense release that happens… you’re swept off your feet into the title track ‘Formentera’ and it’s like you escaped.”

Emily Haines continues, “We came to this realization that it wasn’t even about an actual place anymore, it was about creating an escape for yourself in your mind because you’re powerless over so many things.”

The band will depart on a North American headline tour, The Doomscroller Tour, set to kick off this August in Victoria, BC with stops in 39-cities. Due to popular demand, the band added a second show in San Francisco at The Fillmore, October 8— A complete list of dates below.

Metric recently launched a mobile app, giving fans early access to limited edition vinyl, exclusive content, concert tickets and more, including 7” singles for “All Comes Crashing” and “Doomscroller” within the app for fans to purchase. You can download the app at ilovemetricapp.com.

1. Doomscroller
2. All Comes Crashing
3. What Feels Like Eternity
4. Formentera
5. Enemies Of The Ocean
6. I Will Never Settle
7. False Dichotomy
8. Oh Please
9. Paths In The Sky
THE DOOMSCROLLER TOUR DATES 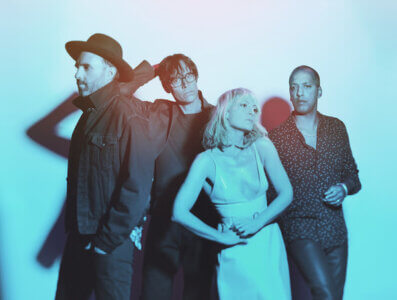 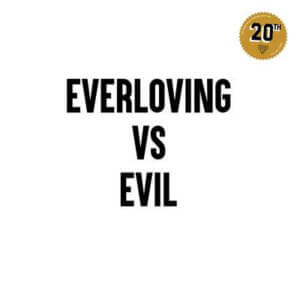