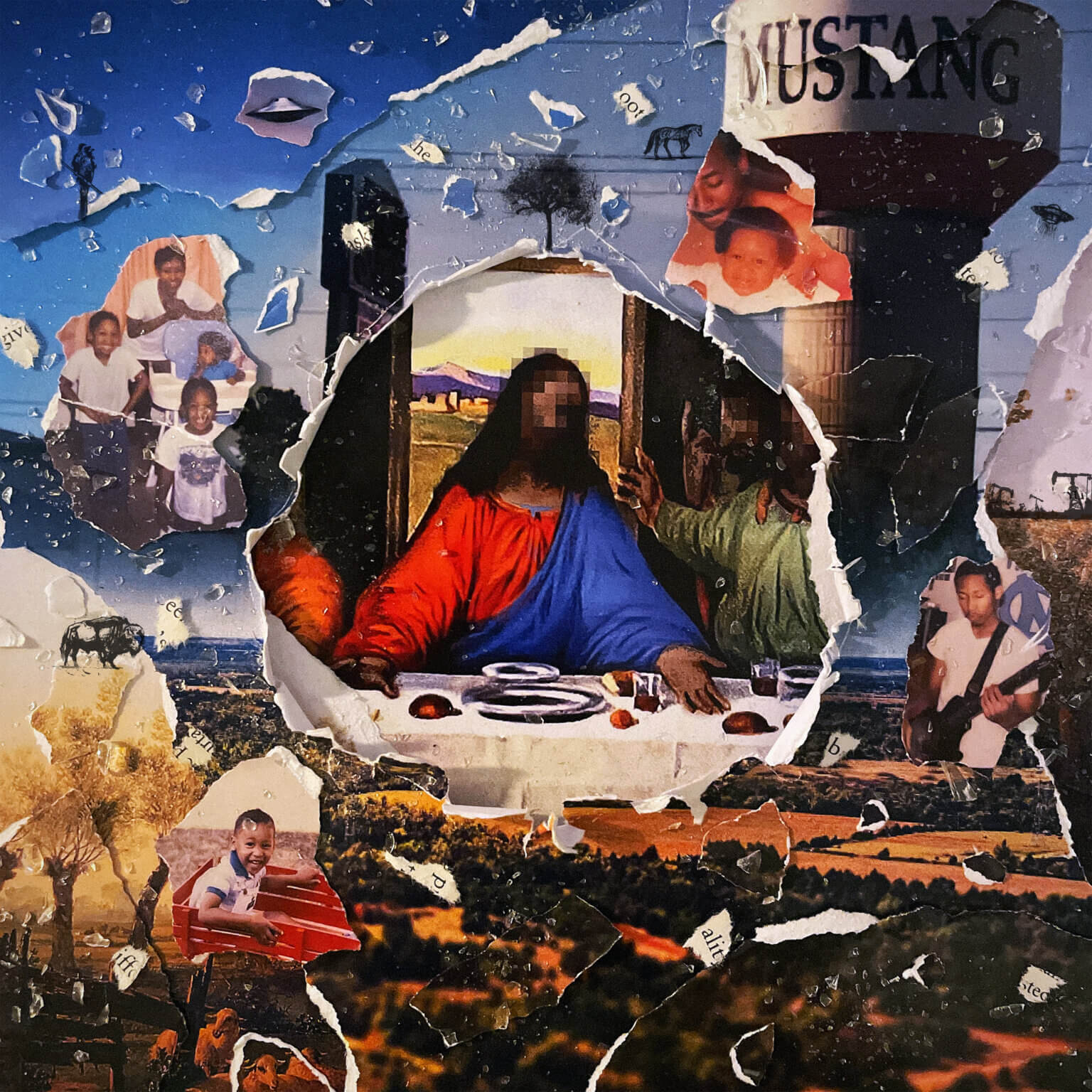 Bartees Strange, will release his new full-length and 4AD debut, Farm to Table, on June 20, 2022. Along with the news, the artist has shared  a brand-new song, “Cosigns,” the track is accompanied by a video directed by Pooneh Ghana. Farm to Table, also includes recent single “Heavy Heart.”

“Cosigns” celebrates Bartees’ peers, collaborators and friends; name-checking the likes of Bon Iver, Phoebe Bridgers, Courtney Barnett, and Lucy Dacus, through a genre-defying outpouring somewhere between swaggering hip hop and euphoric alt rock. The song ends on a poem he wrote in his early 20s, “I don’t know how to be full, it’s the hardest to know, I keep consuming I can’t give it up, It’s never enough.” ‘Cosigns’ is also a moment for Bartees to acknowledge himself, giving himself credence and unashamedly basking in that glow.

Born in Ipswich, England to a military father and opera-singer mother Bartees had a peripatetic early childhood before eventually settling in Mustang, Oklahoma. Later, Bartees cut his teeth playing in hardcore bands in Washington D.C. and Brooklyn whilst working in the Barack Obama administration and (eventually) the environmental movement. Since charting a path as a solo artist, Bartees Strange has released two records in quick succession: an EP reimagining songs by The National (Say Goodbye To Pretty Boy, 2020) and his debut album proper Live Forever (2020).