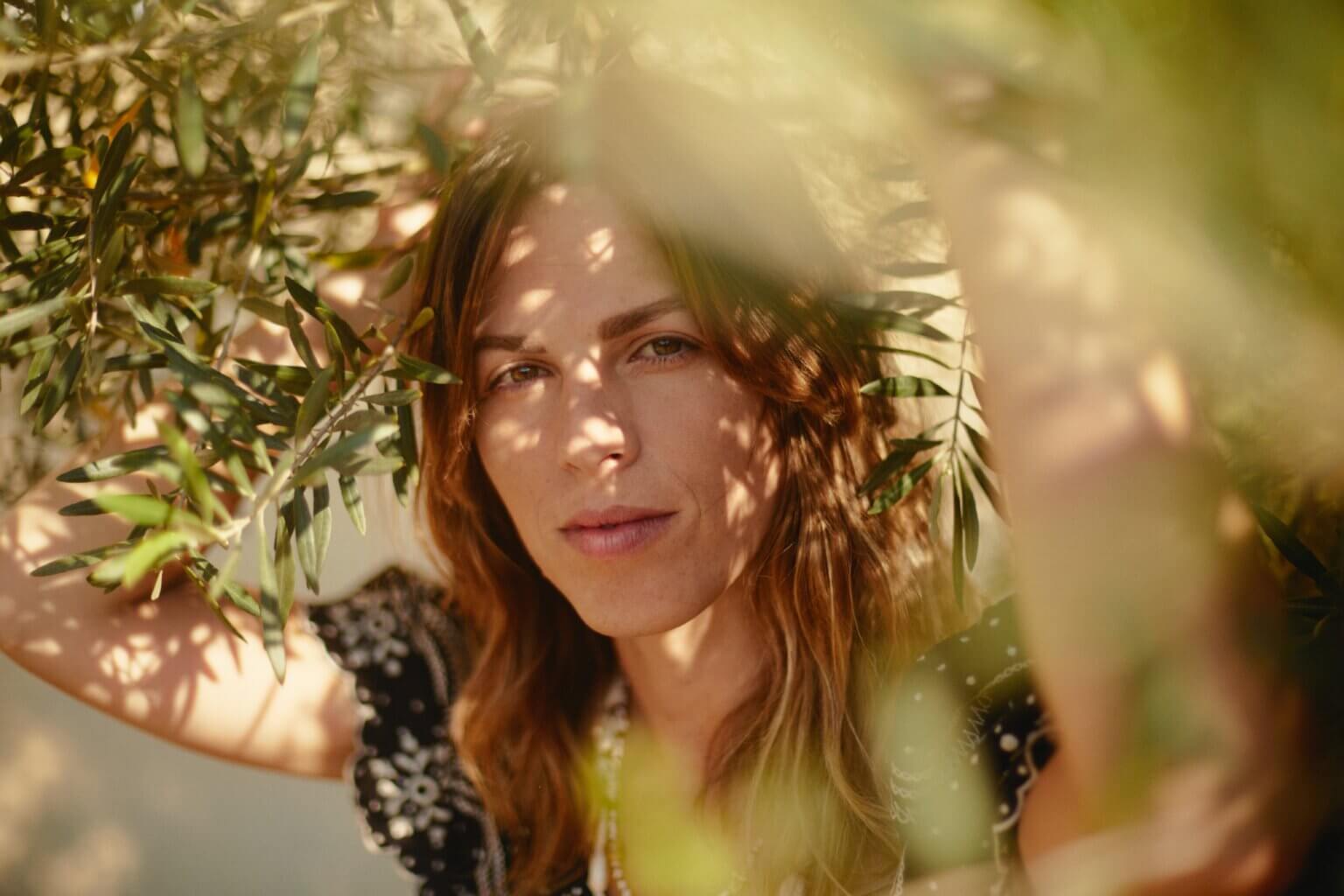 Melody’s Echo Chamber will release her new album Emotional Eternal, on April 29th via Domino. The full-length is described as a consolidation of the lessons learned along the way, seen through the eyes of someone who has taken a step back, and who can see clearly as a result. Emotional Eternal was initially recorded in the outskirts of Stockholm, with Reine Fiske, the multi-instrumentalist member of Swedish rock-band Dungen who has worked with the likes of Travis Scott and Anna Järvinen, and Fredrik Swahn, the musician, producer and engineer best known for his work with Swedish indie-rock band The Amazing.

“I hope the record has that uplifting quality,” says Melody. “I wanted to be more grounded and mindful through the process. I guided the sessions with simplicity—a contrast with the maximalism of Bon Voyage and the wilderness of my delusions. I made some big and impactful decisions and changes to my life. It took me to where it is peaceful, and I think the record reflects this. It’s more direct.

Looking Backward’ is a vivid, nonchalant, poetic march to the Unknown,” says Melody of the track. “I wrote the lyrics on my way to Stockholm, in transit at the airport, there was a man creating light reflections with his watch and playing with light on the floors and walls. It felt like an act coming from a source of pure creativity, it made me happy to catch it and inspired me to write the song.

It was a truly joyful experience to tap into Melody’s world and use my CGI skill to visualize it,” director Hyoyon Paik commented on the “Looking Backward” video. “This piece demonstrates how artists can utilize digital avatars and CGI to deliver a grander and more immersive narrative in this exciting time, where the digital world and reality are integrated more than ever before.”

For the “Looking Backward” video, Melody collaborated with Unreal Engine specialist 3D artist Hyoyon Paik (Chlöe) to create the story of a Metawoman’s eerie journey through a beautifully constructed yet distorted otherworld.