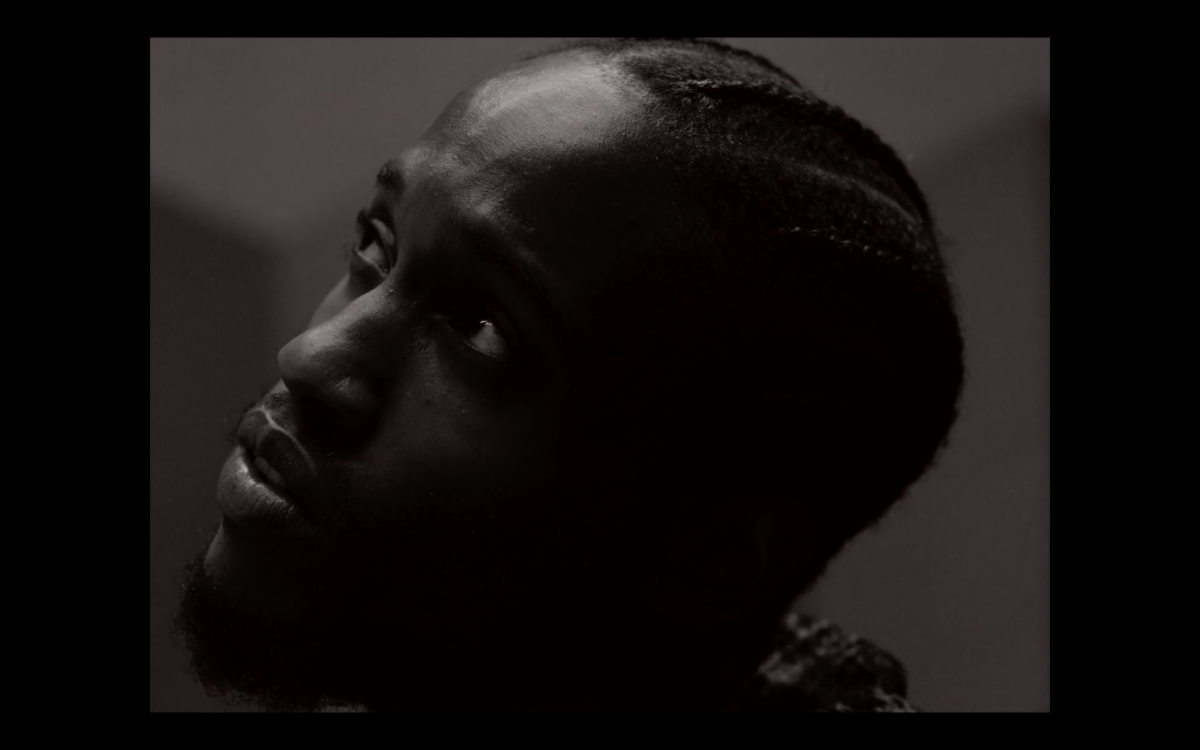 Maxo is back with a new video for “Strongside,” the track is off his debut album Lil Big Man, released earlier this year via Def Jam. The accompanying visual is directed by Devlin Claro-Resetar and shot black and white video starring Maxo and Liv.e. “Strongside” has a timelessly buttery sound, reminiscent of West Coast rap without feeling overly nostalgic or dated, and its video is appropriately classic in its settings: a bowling alley and an open park.

Lil Big Man was released on March 15th of 2019. Building on the grass roots momentum Maxo had established with his 2018 mixtape Smile, Lil Big Man saw Maxo elevate the style he had staked out with a fully realized vision across the project and three videos (“Time” and “In My Penny’s” in addition to “Strongside”). On his latest album Maxo employs a relaxed and distinctly Californian flow over melancholy beats comprised largely of soul samples. His laid back tone is a juxtaposition to the heavy subject matter in his lyrics: themes of depression, the pains the come with the transition from boy to man, and the harsh reality of being black in America abound.

“It’s an album about me growing into a man,” he says. “Living through fickle friendships. Being Black. Just life and coming into my own.” Before stretching into his lanky, roughly 6’5 frame, as a toddler family called him Maxo-Fatso-an affectionate nickname given to him because he was such a chubby baby. The latter part of the moniker has dropped for obvious reasons. Nowadays the only thing heavy about him are his lyrics, which are thoughtful and born from his admittedly pensive ways. I be in my thoughts a little too much, it’s unhealthy sometimes.”

On January 15th, Maxo is set to perform at Baby’s All Right in Brooklyn alongside Medhane and Mavi. Tickets are available here. 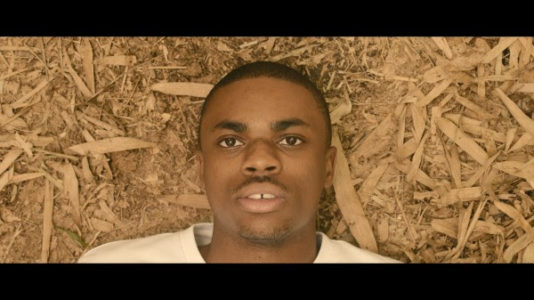