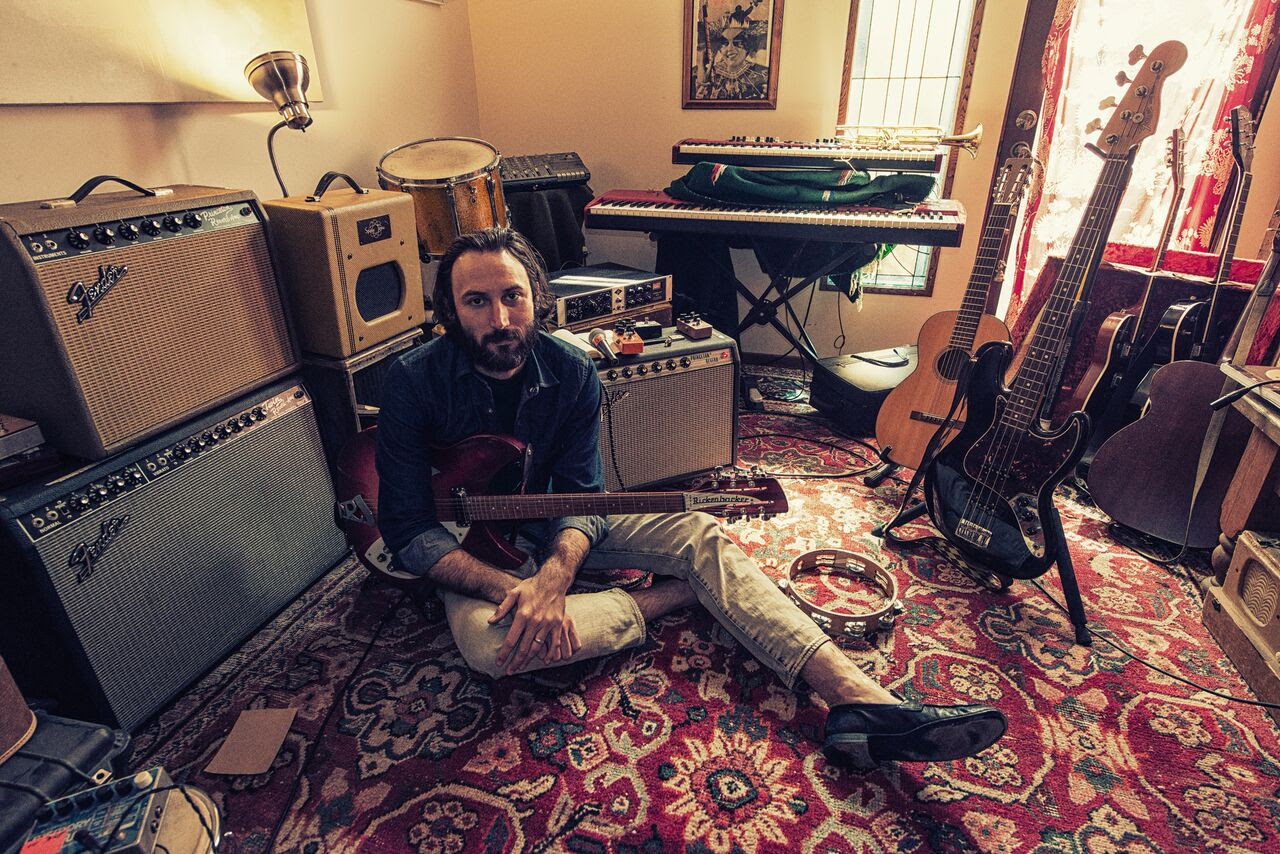 Matt Costa has shared a new video for “Call My Name”, the first single from his upcoming soundtrack to the film Orange Sunshine. When speaking about the track Costa had this to say, “The single from the film is called “Call My Name.” it is a soul style song with some nylon string guitar accompaniment. The film is centered around a group called the Brotherhood of Eternal Love, their mission was to turn the world on to spiritual enlightenment through the use of LSD. Working closely with Timothy Leary, The Brotherhood made a type of LSD called Orange Sunshine. “Call my Name” is a classic sounding love song but untraditional in a sense that it is referencing enlightenment brought on with the LSD that was spread throughout the world. Its refrain “I need your love” is a call to the Brotherhood of Eternal Love. ”

Costa has also announced An Evening of Orange Sunshine & Matt Costa. Each night features a screening of the film Orange Sunshine followed by a headlining performance of Matt Costa & band featuring songs from the film as well as from his entire catalogue.

Orange Sunshine is a documentary about “a church formed in the early ’60s by a group of surfers/hippies in Orange County who wanted to change the world with psychedelic drugs and became the largest manufacturers of LSD in the United States.” The soundtrack is out November 11 on Varese Sarabande. 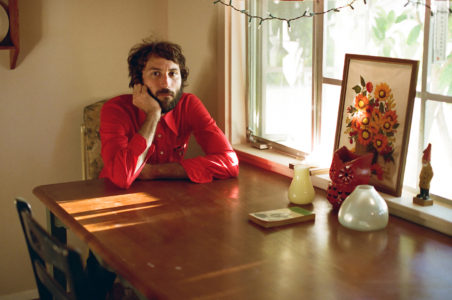 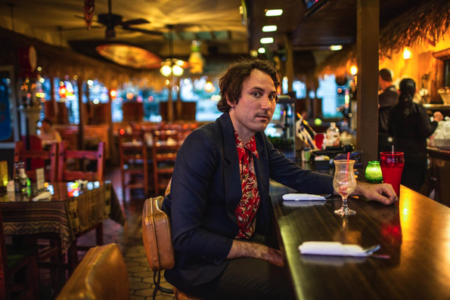 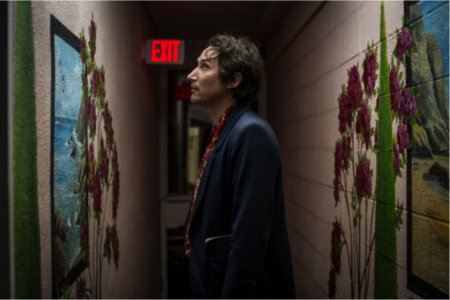 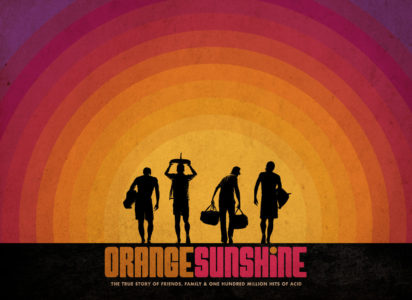