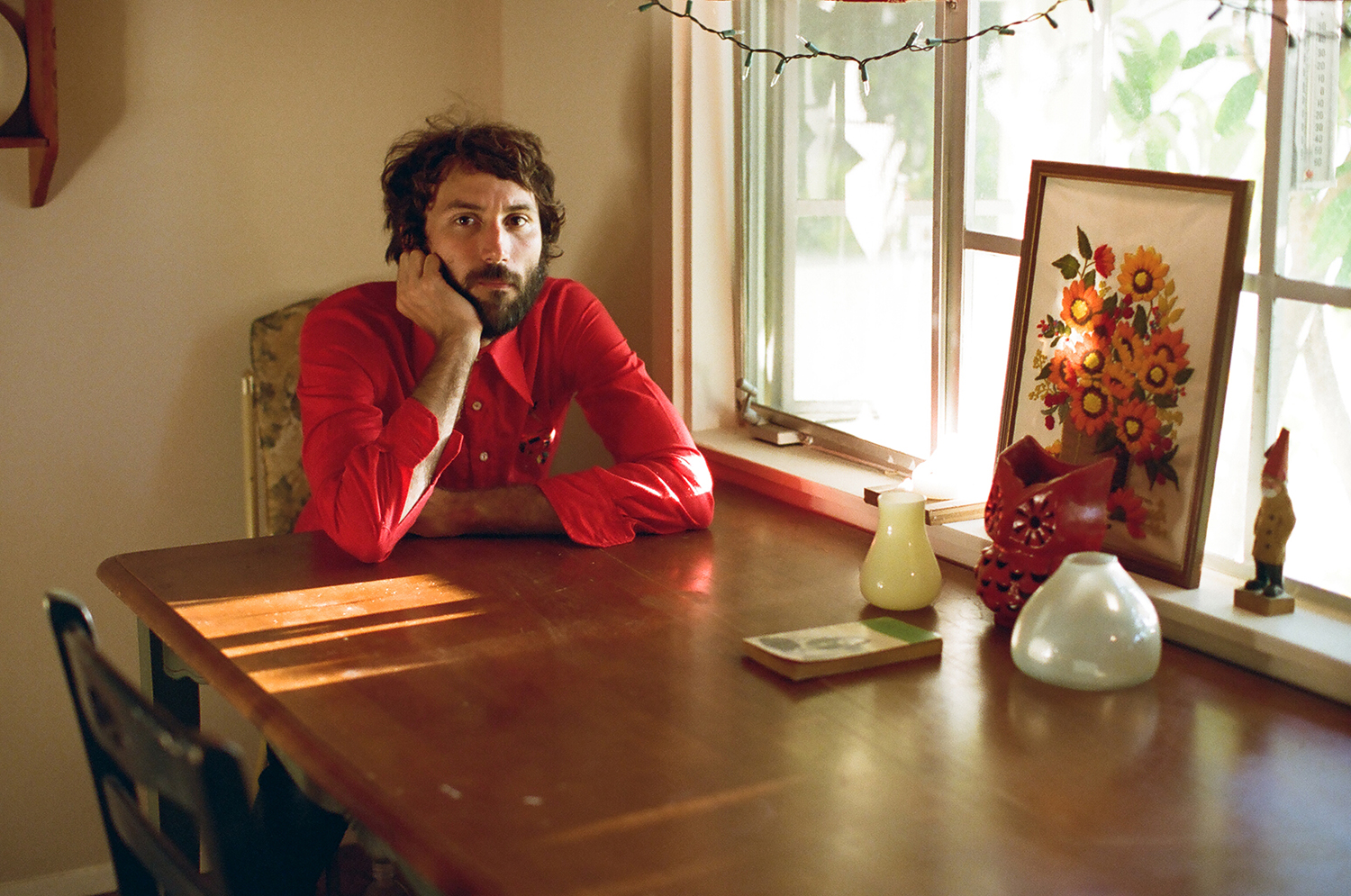 Though Matt Costa hasn’t put out a studio album in almost five years he’s been experimenting relentlessly through strings of EPs in the meantime. Along with his sonic excursions, Costa has also been working on film soundtracks while honing in on the sound of his latest album Santa Rosa Fangs (May 18). We caught up with Costa as he prepares to tour the record to talk about writing for characters, and the creative journey that led to his latest album.

Northern Transmissions: You spent some time away from full length records for the past few years, so what led you to tackling EPs for a while and what led you back to a full record?

Matt Costa: When I started doing those EPs, I wanted to explore a lot of conceptual ideas in different contained releases. It was more of an exercise. Around that time I was doing a lot of wood-shedding and studying different genres for when it came time to do my next full-length. As I’ve grown, I always wanted to know more and explore new sonic areas. So the more I learned, it could enhance certain projects while also diluting others. As I got older I thought that I needed to make that writing muscle sharper.

NT: How did you end up doing the soundtrack Orange Sunshine was there anything you learned from that experience you wanted to bring to this new record?

MC: I got asked to the soundtrack, and that was a pretty similar idea but with a very focused sound, but that was a much larger project too. I wrote 28 pieces or more for it, and did some landscape things that spread out rather than only pop structures. I also got to try some studio techniques that I’d been working on at the house. From there it just led into the song writing process, a couple of those songs were on the back-burner in the EP process too. When this record started coming together, it all took on a life its own. There was the conceptual ideas from the EPs and the cinematic ideas of the film. Working with those visuals let the album take on a bigger concept and one that I could almost see on a screen.

NT: I also understand there was a whole record that you scrapped on the way to this album?

MC: I think that record will still see the light of day at one point. That record though was much more of a sonic experiment and I felt like I enjoyed it, but it was leaning more on those tendencies. I felt like I wanted to write these songs for Santa Rosa Fangs more, and it’s more of a traditional song style. Those other songs still had great backbones but they were more about trying different techniques. The drones on the opening track are coming from that other record, and here and there those ideas kind of come out.

NT: You actually worked with Peter Matthew Bauer and Nick Stumpf on this record, so what did each of them bring to the record and how did you end up collaborating  with both of them?

MC: Working with those two guys, I respected the Walkmen and Frenck Kicks for a long time. Both of them did something did something similar but I always loved the delivery and thought it was badass. They were also long-time friends from the East Coast, and now they both live out here. Nick had been engineering the record while I was sending things to Pete. We’d end up honing the ideas down into one specific guitar thing. Eventually when we got into the studio, Nick was going to be engineering and drumming, but he had a lot of creative input as the songs were coming together. Bouncing the ideas of both of those guys really helped keep the songs in focus.

NT: How did the character of Sharon come about for this record and how did you want to construct the story around her while tying things to your own life?

MC: It’s one of those things where it started around the time I wrote this song called “Ritchie” and I had these characters that I felt symbolized family history and events in my life. It was also a way to weave in and out of my own writing, by using a separate identity. After being Matt Costa for my whole career, I didn’t have any other identity. When you come up with these other characters you can get out of your own way. It isn’t all about me anyways, it’s about family and people I’ve come across.

NT: You’ve also stripped away a lot of the orchestration from your last full album, was this a result of all the experimentation you did on your EPs?

MC: I think that when I did the last LP, I recorded that in Scotland. There were all these lovely arrangements, and there was a time and place for them. But I also felt like working on songs with my band, and the traditional four to five-piece band, you don’t have to rely on those arrangements so much. I just wanted to make something that had more of a live band getting in there and doing it. Making it a little no frills so we could really cut into it.

NT: What led you to bookend the album with two different takes on I Remember It Well and how did these two versions of the song split off?

MC: It’s kind of a gateway in and out of this world. I think as a songwriter, I was trying to crack a different way to look at a song. The opening is kind of this jubilant version and the ending eases you out of things on a reflective tone. When I write songs, sometimes it takes on all these different feels so I thought why not showcase those different sides of the writing.