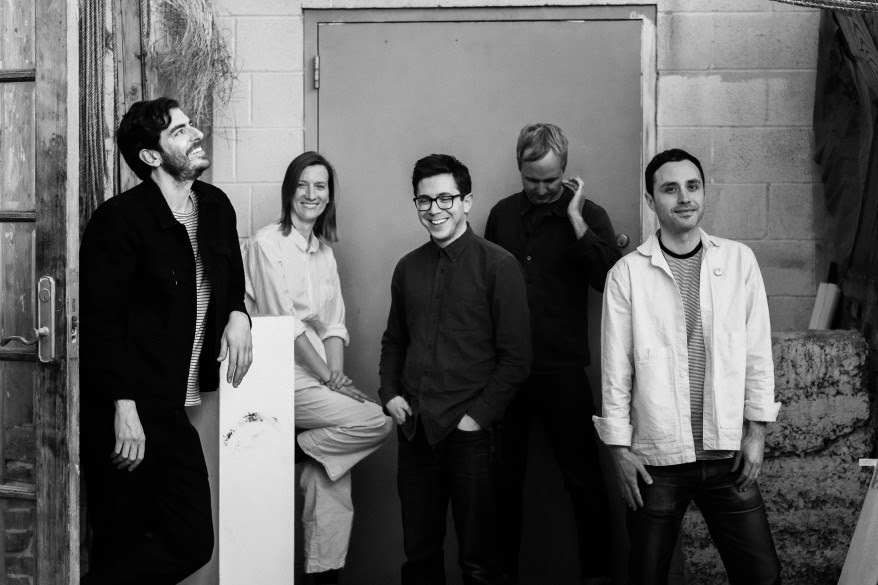 “Part of what inspired us to start the band was this new generation of Australian bands like Twerps and Boomgates and Dick Diver, who are ostensibly doing a very retrograde thing — I mean, they’re mostly white guys playing guitar rock — but somehow finding a sweet spot that Americans, who tend toward the muscular and melodramatic, always seem to miss: messier and more casual, but also catchier somehow. “Oh Boy” is our California version of that ramshackle vibe. When I wrote it, I was listening to a lot of “16 Lovers Lane”-era Go-Betweens — ground zero for today’s Aussie scene — and I think their influence may have come through in all the droning chords and the domestic imagery. The last lines of the song were dummy lyrics that stuck. I realized what they were about — how honest they were about things I hadn’t even realized I was feeling; about family and fatherhood and settling down and ambition — and the rest of the words were written in response. Sometimes a song tells you what it wants to be”. – Andrew Romano

Guide to the band:

Massage is five friends who live in Los Angeles.

The band meets up on Monday nights to bash out songs that crudely approximate their heroes, past and present — the Feelies, the Go-Betweens, Twerps, Sarah Records, Flying Nun.

We are scrappy, catchy, ramshackle and sincere.

We are about to release an LP (Oh Boy) that they recorded on random weekends with Jason Quever of Papercuts.

a band of thirtysomethings playing in a suburban garage, only better.

Described like a band of teenagers playing in a suburban garage, only worse.

Massage is probably splitting a plate of poutine at Jay’s Bar right now.

Massage is having fun. 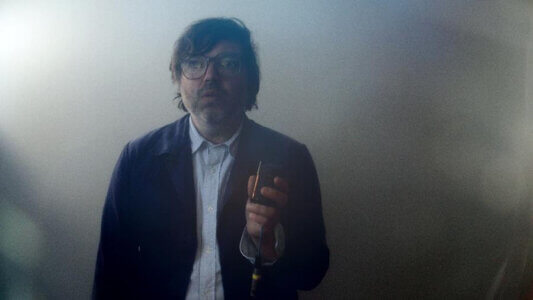 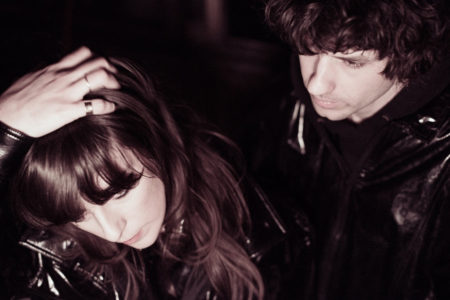