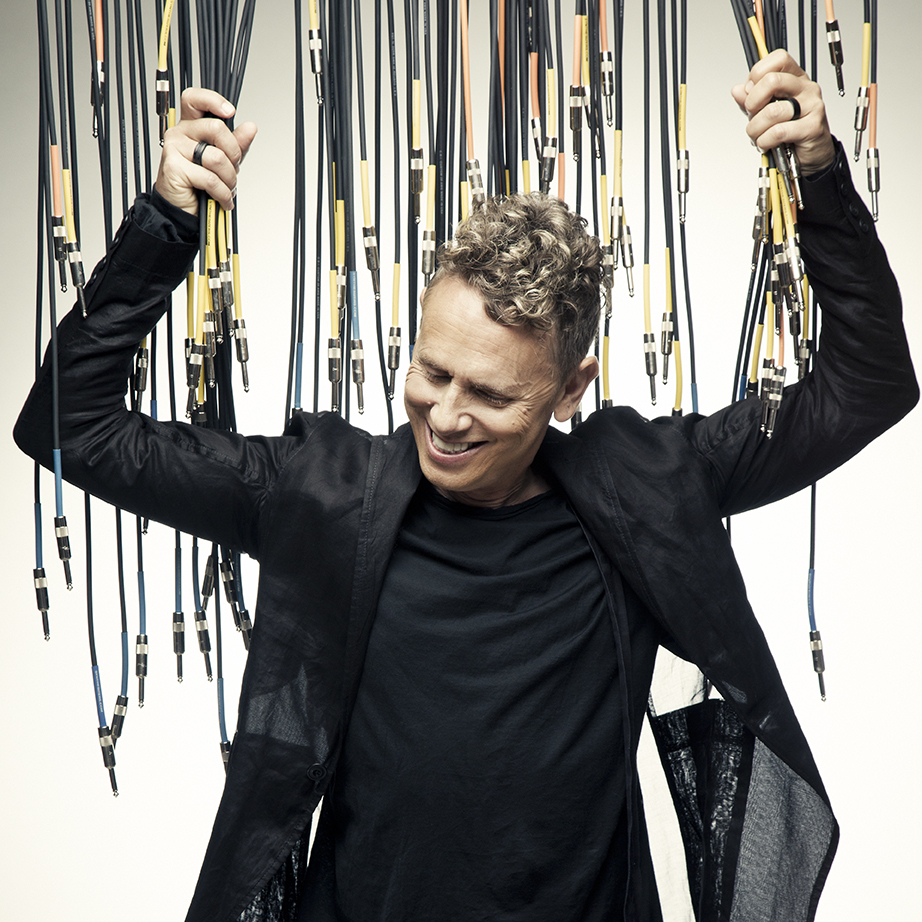 Martin Gore, from Depeche Mode, has announced his new solo album MG. The album is scheduled to drop April 28th via Mute Records. You can listemn to the first track from MG “Europa Hymn” below.

The full length was both written and produced by Gore, MG slowly came together after Depeche Mode’s Delta Machine tour in March 2013 at his studio in Santa Barbara. The album album had been an idea of his for quite a long time. He has been writing instrumentals for Depeche Mode since 1981.

“I wanted to keep the music very electronic, very filmic and give it an almost sci-fi like quality,” Martin explains. “Music is a necessity for me. I go into the studio at least 5 days a week, every week, so once I had the idea and the template, the process was quick and fun.”

MG is a soundtrack to an emotional and mysterious film of your own design. From the Angelo Badalmenti-like atmosphere of ‘Elk’ to the industrial electro swagger of ‘Brink,’ it landscapes a unique and arresting vision.

When MG was completed, Gore asked Q to mix it, which seemed a perfectly natural choice as he previously mixed VCMG, Martin Gore and Vince Clarke’s 2012 album, SSSS.

Explaining the decision to release the album under the acronym, MG, Gore says, “As the album is very electronic and has no vocals, I felt it deserved another persona so decided to carry on the MG concept from the VCMG album.” 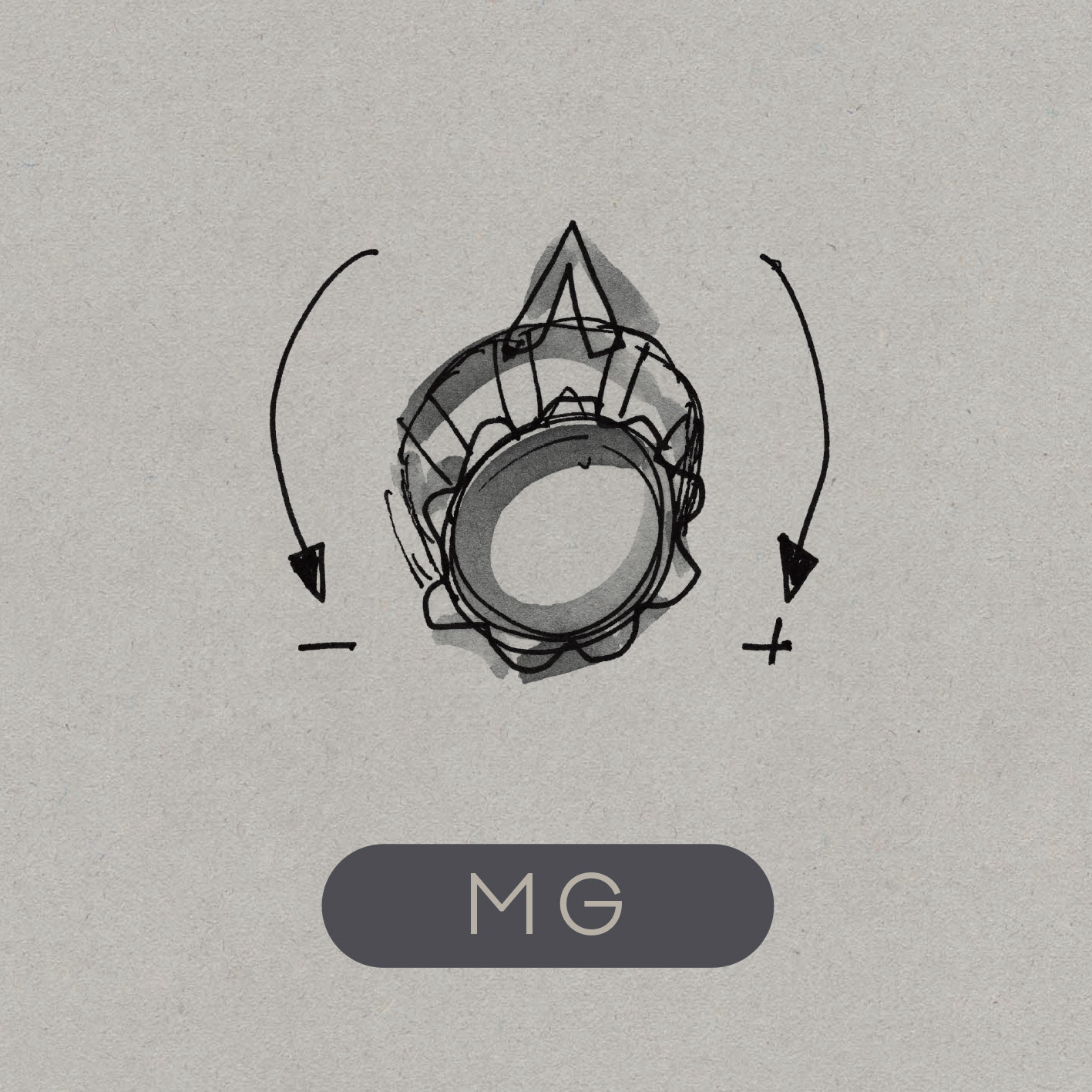