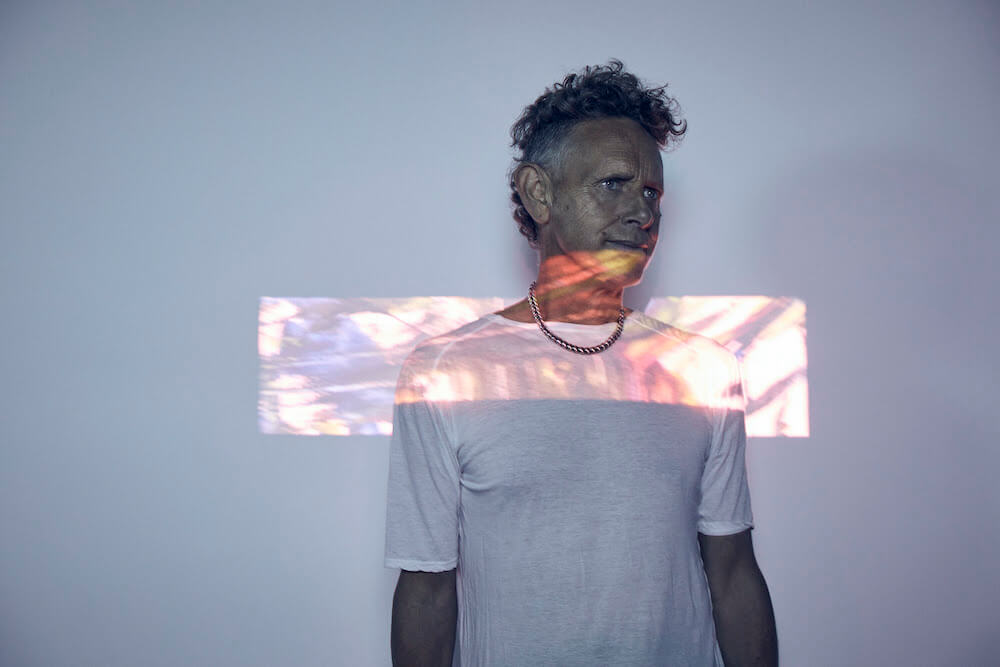 The second track from the release is a stunning remix of “Vervet” by techno DJ and fellow Mute artist, Chris Liebing. “Martin’s The Third Chimpanzee is from out of this world from a sound and production standpoint, that’s even before you mention the music itself,” Liebing says. “Getting asked by Martin, one of the most talented musicians and poets alive, to officially remix one of those tracks… I am still pinching myself.”

The first taste of The Third Chimpanzee Remixed came in February from Brazil’s ANNA, who opens the release with a mix of Martin’s pulsating track “Howler.” The special edition also sees remixes from celebrated artists including JakoJako, Jlin, Kangding, Rrose, Wehbba, The Exaltics, MoReVoX, and Barker.

Martin says of the release, “I am very excited to have such a talented list of remixers for this project. The mixes are all fantastic.”