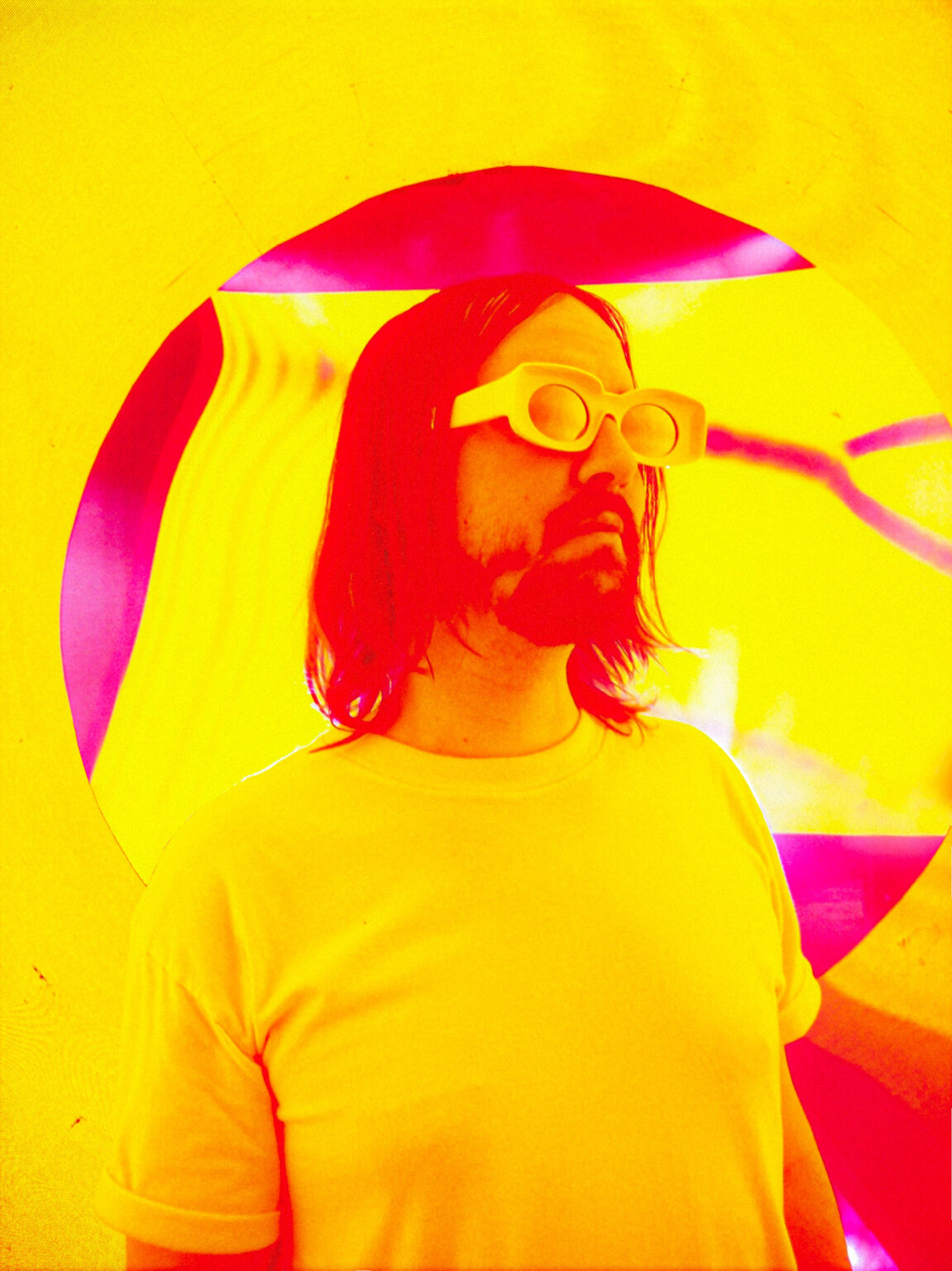 Machinedrum announces not one, but two new singles today: “Star” and “Believe in U”. The former is a collaboration with beatmaker and producer Mono/Poly (Thundercat / Kendrick Lamar / Ne-Yo) and Georgia born, LA based vocalist Tanerélle (pronounced tuh-nair-ree-elle). A stunning, airy R&B ballad, it drifts effortlessly atop chunky breaks and warm subs. Meanwhile, ‘Believe in U’ finds Machinedrum in full club-wrecking mode, chopping up the soul classic ‘I Believe in Miracles’ as only he can. It follows the announce of his new album “A View of U”—set for release on 9 October 2020 on Ninja Tune—and its first two singles ‘Kane Train’ featuring Freddie Gibbs and ‘Ur2yung.’

“A View of U” is the producer’s ninth solo album in a glittering career that has cemented his reputation as “one of electronic music’s biggest and brightest stars” (DJ Mag). It features an incredible cast of collaborators including Freddie Gibbs, Sub Focus, Chrome Sparks, Father (Awful Records), Tigran Hamasyan, Jesse Boykins III and Rochelle Jordan.

The record will be released on smoky marbled vinyl LP in a gatefold sleeve, CD and digital formats with stunning artwork by Pilar Zeta and custom typography by Victor Scorrano.

Machinedrum
A View Of U
Tracklist