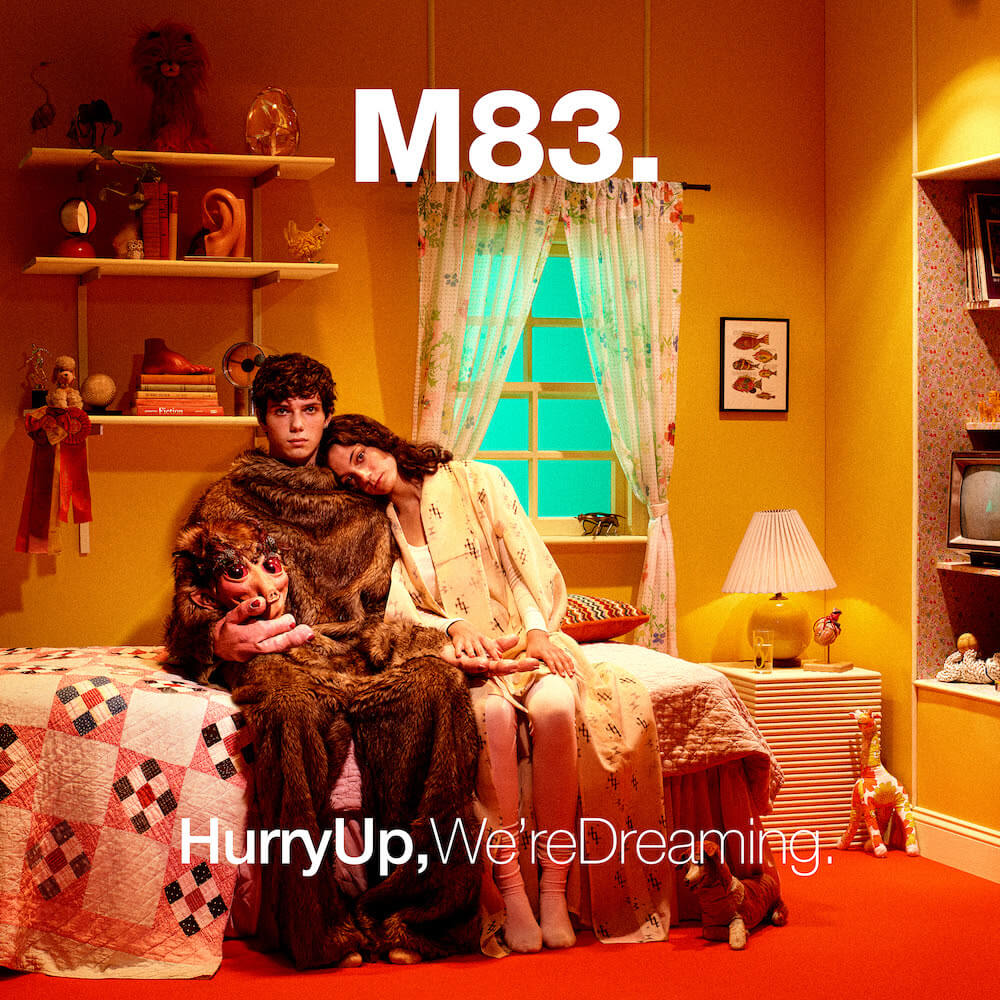 M83, the project of multi-artist Anthony Gonzalez, is back with a new video for “My Tears Are Becoming A Sea.” A new track from M83’s 2011 double album Hurry Up, We’re Dreaming, the video for “My Tears Are Becoming A Sea” is a prequel to the record’s magical and captivating video trilogy comprised of “Midnight City,” “Reunion,” and “Wait.” The initial trilogy chronicled the adventures of supernatural children on the run from forces wishing to capture them in order to study their powers. This new video is directed by Sacha Barbin and Ryan Doubiago and produced by Division.

Reflecting on the prequel’s concept and revisiting the trilogy’s storyline, Barbin and Doubiago say, “this story takes place 10 years earlier in order to highlight the first moment one of these children uses their supernatural gifts. On the way to the hospital and moments before his birth, the child’s parents are victims of a horrible car accident. The unborn child is forced to use his powers to save them from within the womb. The idea was to show the literal birth of a superhero. We wanted to place this story in a realistic and universal setting. We think that the panic created by this magnificent moment speaks to everyone. We also wanted to pay homage to the mothers who are too often absent from the mythology of superheroes. And finally, to go beyond the codes of the genre to carry a symbolic message of hope where future generations would come to save us from a dark fate.”

Alongside today’s video launch, M83 and Mute are pleased to announce the impending release of a limited 10th anniversary transparent orange vinyl edition of Hurry Up, We’re Dreaming. This new pressing showcases cover artwork captured once again by Anouck Bertin. The distinct concept of the 2011 album cover is rooted in Robert Plutchik’s wheel of emotions and childhood. With this new artwork, the album matures into adolescence with a warm color palette utilizing yellows, oranges, soft reds, and blush. The original cover stars, Kimona and Cormac, return to a revamped imagining of the now-iconic mise-en-scène. The abundant stuffed animals in the initial cover art have now been reduced in number and replaced by totems of one’s teenage years: sports memorabilia, vinyl records, and scientific models.