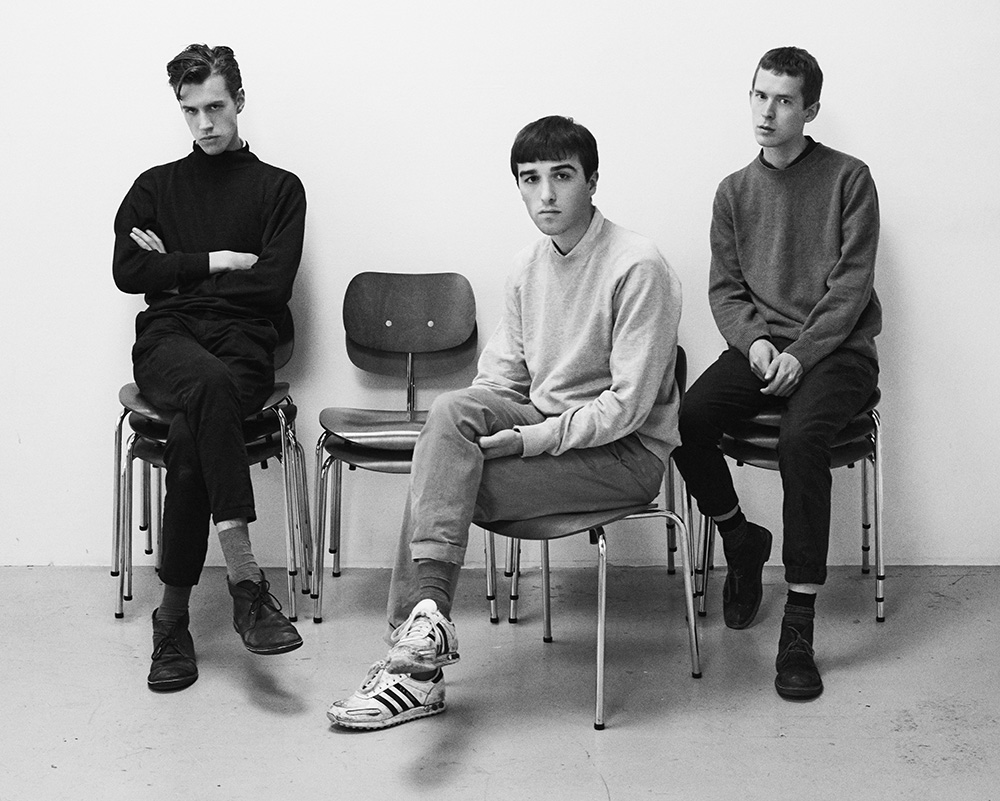 Lust For Youth have shared the brand new video for “Illume,” ahead of their upcoming North American tour. It is not the same “Illume” we know from their International LP. Sand Circles re-worked this track for the Remixes cassette that came along with the limited edition version of the International LP. Sand Circles took a very minimal approach to the remix, almost turning what some would call a “dance floor” track into a very ambient and emotional piece.

Director Frederik Valentin’s video work sits very nicely alongside the track: slowed down, shadowy figures performing while flashes of neon lights appear. Take a look at the video along with the upcoming tour dates below, which includes their first ever SXSW appearance. Don’t miss Lust For Youth when they hit your city.You can watch the video for “Illume” (Sand Circles remix) below.