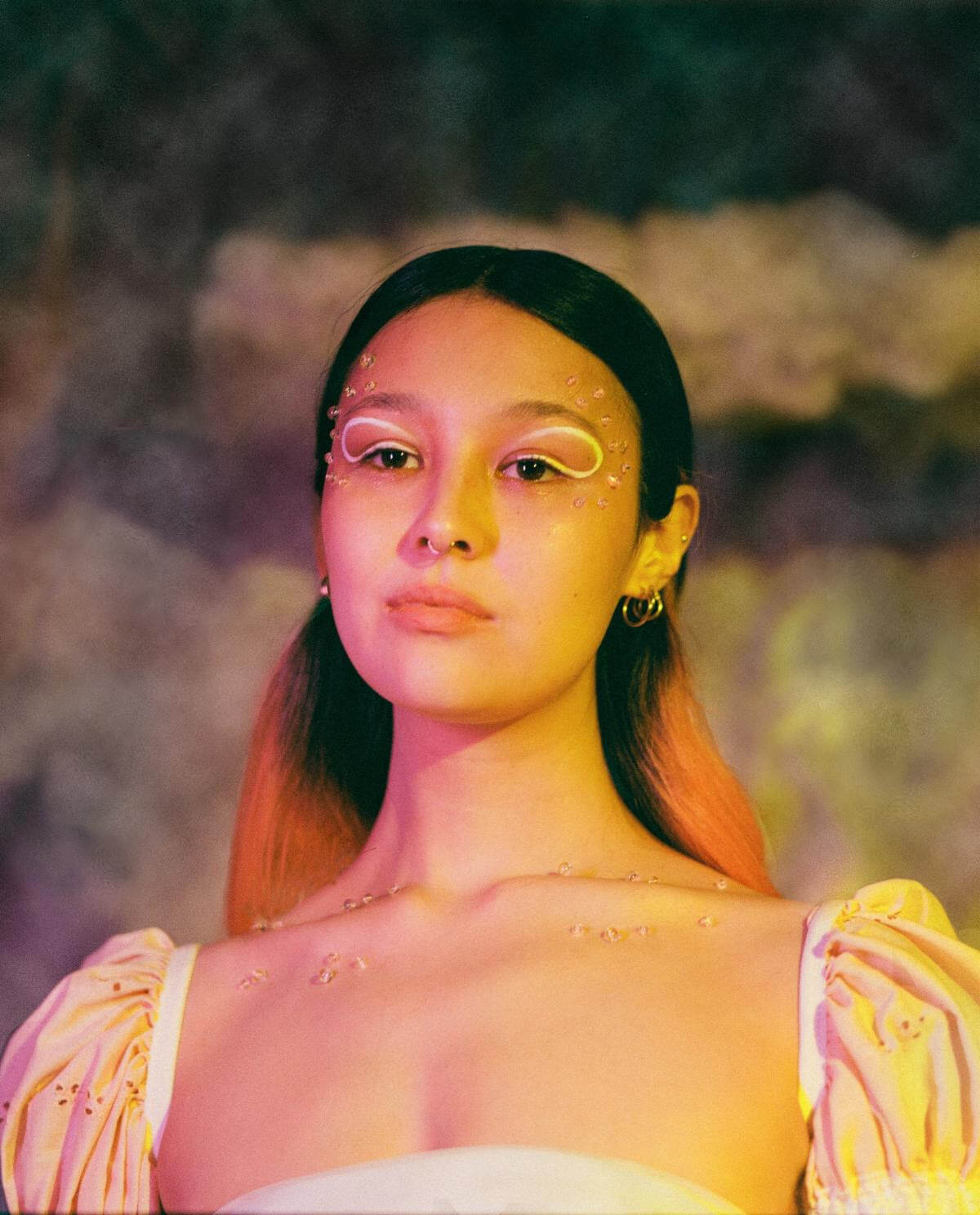 multi-instrumentalist/producer, and of course singer/songwriter Luna Li (aka Hannah Kim) has shared her new single “Alone But Not Lonely.” “I wrote ‘Alone But Not Lonely’ in my very first apartment which was cockroach infested. I was feeling really uncomfortable and lonely in the new space, and decided to write this song to cheer myself up and entertain my newfound insect friends.” Says Luna Li. “The phrase ‘Alone But Not Lonely’ is a mantra I use to remind myself that time I spend with myself is valuable and special, something that should be celebrated.” “Alone But Not Lonely” is Luna Li’s follow up to “Cherry Pit”

The visual accompaniment to “Alone But Not Lonely” premiered via i-D and is an invitation to Luna Li’s mythical workshop where she crafts glossy orbs with warm messages sitting at their cores. “The globe motif in the video is to highlight that every person is a world within themselves.” Explains Luna Li. “I hope that people can dance alone in their rooms to this song and feel joyfully connected to themselves.”

This fall, Luna Li will embark on her first US tour supporting Japanese Breakfast. The tour will kick off on September 14th in Columbus with stops in Chicago, Portland, San Francisco, and Los Angeles before concluding on October 16th in Brooklyn. See all of Luna Li’s tour dates with Japanese Breakfast below. 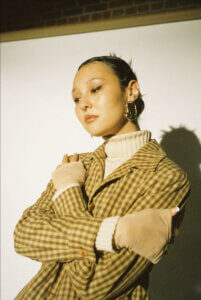 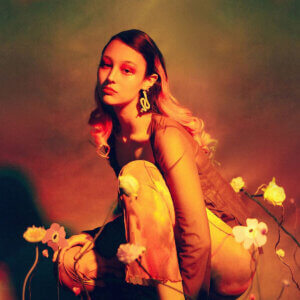