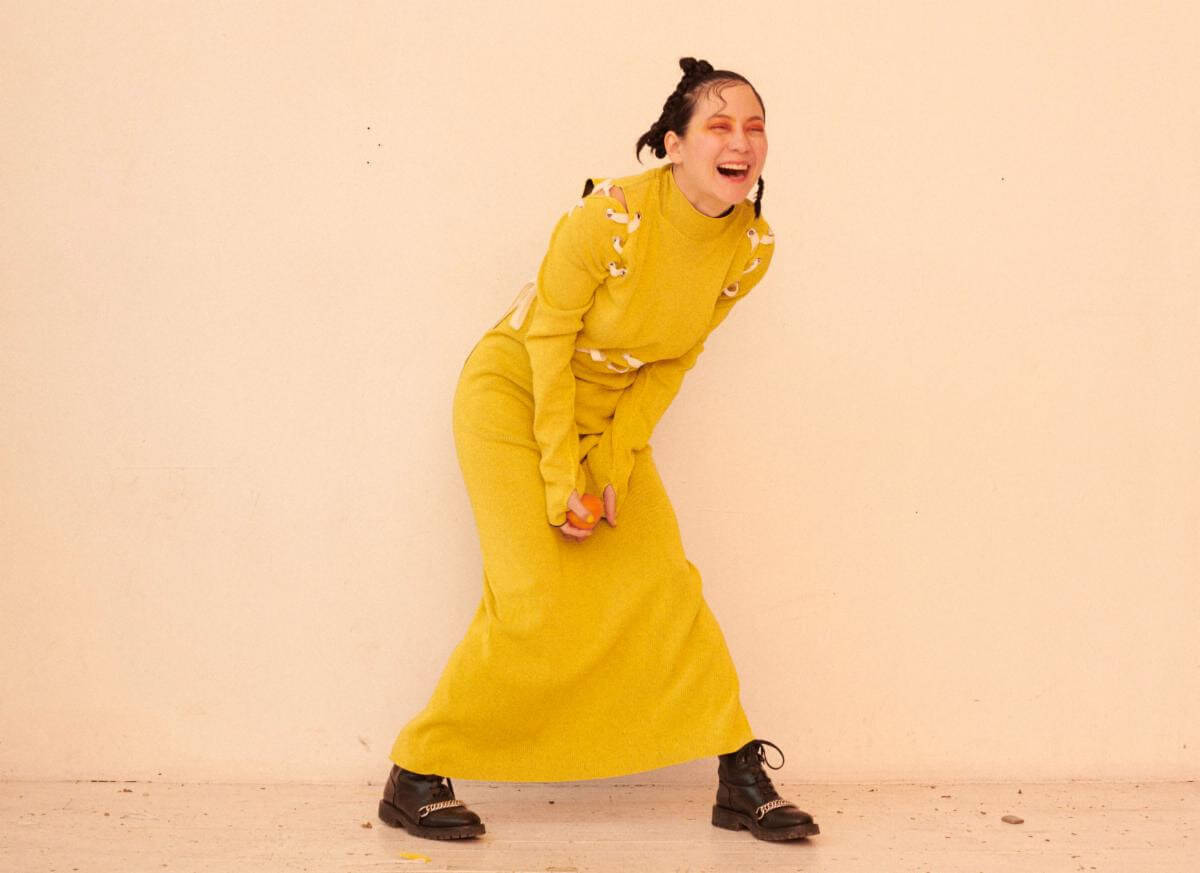 Japanese Breakfast, has released a self-directed video for “Posing In Bondage,” the latest single off her forthcoming release Jubilee. The band has also announced a string of summer and fall tour dates. Tickets go on sale Friday, April 16th. All dates below.

In the years leading up to Jubilee, Zauner also took theory lessons and studied piano in earnest for the first time, in an effort to improve her range as a songwriter: “I’ve never wanted to rest on any laurels. I wanted to push it as far as it could go, inviting more people in and pushing myself as a composer, a producer, and arranger.”

“‘Posing in Bondage’ is a ballad about loneliness and longing, a song about two people who want so badly to connect but are never quite able to do so. No place felt lonelier than an empty grocery at 1 AM” says Zauner. “The video is actually an epilogue to the one that will accompany our next single, here presented out of order.”

Additionally, Zauner is releasing a new book based on her viral 2018 New Yorker essay, Crying In H Mart, this month. The unflinching and powerful memoir about growing up Korean American, losing her mother, and forging her own identity is due April 20th via Knopf.

Jubilee is available for pre-order now and due June 4th via Dead Oceans.