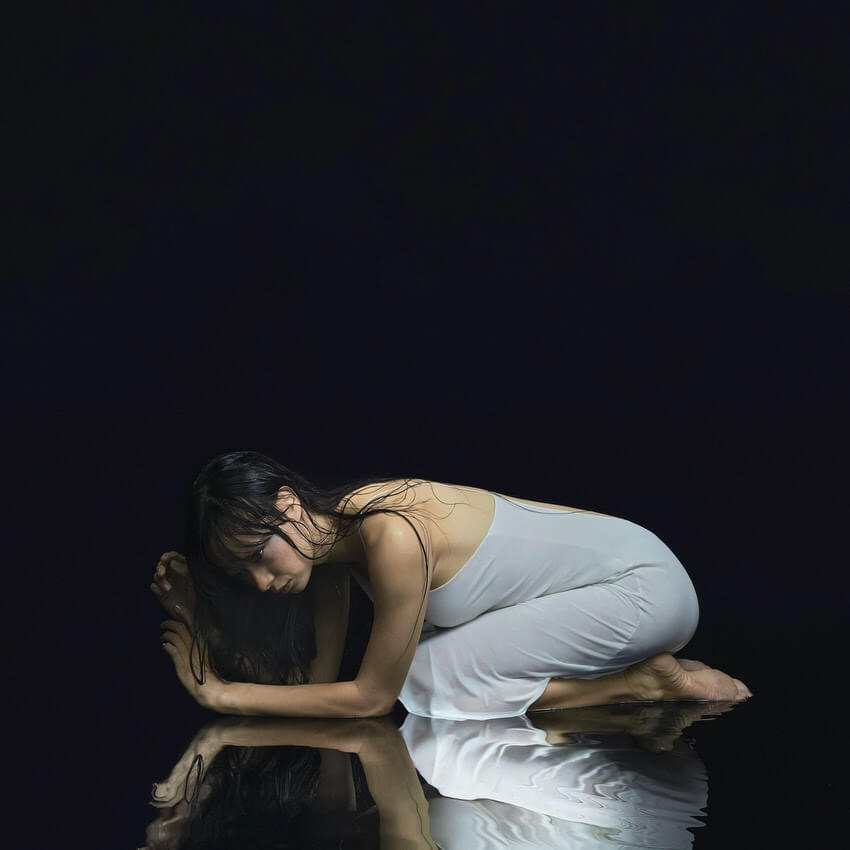 Lucinda Chua is a singer, songwriter, composer, producer and multi-instrumentalist based in South London. Primarily using her voice, a cello, and an array of effects units, Chua writes ambient pop songs that are intimate, atmospheric, and totally enchanting. Now signed to 4AD, she will release a second EP of solo work, Antidotes 2, on May 7 2021. Today, Chua launches the EP’s opening track “Until I Fall” with an accompanying video directed by William Kennedy. She says, “for me, this song is about rebirth and finding the inner strength to rise.” Born and raised in England, Chua has English, Malaysian and ancestral Chinese roots. Having learned music by ear from the age of three using the Suzuki method. Chua regards music as a natural form of non-verbal self-expression.

Whilst studying photography at university in Nottingham, Chua took an elective course in music production and the resulting experimental tracks she created and uploaded online caught the attention of US label kranky. Before long she was touring with Stars of the Lid as a cellist and string arranger and went on to release two albums with her first band Felix – all while barely into her 20s. After Felix broke up, Chua spent a few years in London exploring the city’s creative scene and began experimenting with the cello. Those explorations became her 2019 debut EP Antidotes 1 which flitted between hushed songwriting and expansive textural soundscapes. Chua self-released the EP during her time under NTS Radio’s ‘Work In Progress’ mentorship scheme, whilst simultaneously performing FKA twigs’ live band for her Magdalene tour.

A special vinyl edition of Antidotes will include both EPs and will be released on August 13th. Pre-order HERE