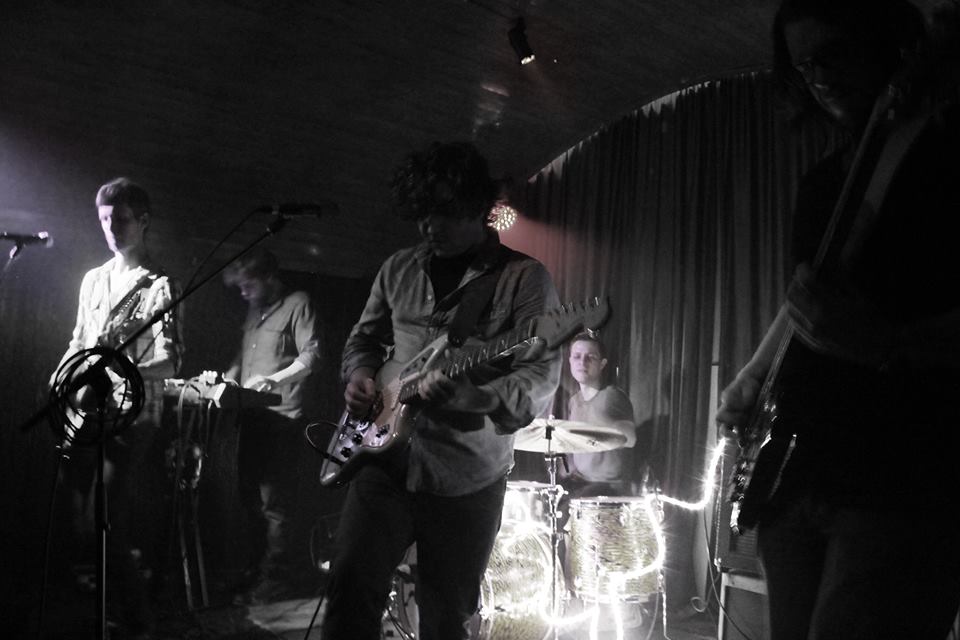 Philadelphia’s Weekender, led by songwriter Derek Sheehan, have announced their sophomore EP, Floaty Feeling, Blue, due out January 15, 2016 on PaperCup Music. The group’s latest single is “Loving/Hating”, is now available to stream below.

Floaty Feeling, Blue is a record of dreamy, textured pop tunes soaked in psychedelic
effects, recorded at Fancy Time Studios with co-producer Kyle “Slick” Johnson, who
Sheehan worked with on the band’s debut, Spanish Peaks. Over the past two years,
Weekender has played shows with bands, including Future Islands, The Growlers, Nothing, Surfer
Blood, Israel Nash, Peace, and Field Report.

Floaty Feeling, Blue is a new direction for Weekender, with Sheehan now
surrounded by a group of musicians, ready to take his vision forward, including
Jesse Petas (drums, percussion), Steven Rosplock (Guitar, Vocals), Brendan McGeehan
(Bass), and Dan Mudd (Synthesizer). As the band has shifted, the sound has
progressed with the addition of heavy synthesizers. “I bought two ‘80s analogue
synths, a June 106 and Prophet 600,” says Sheehan, “adding a lot of the finished
tracks. The textures of the synths create space for guitar and vocals, and I really
love how much is going on between the notes.” 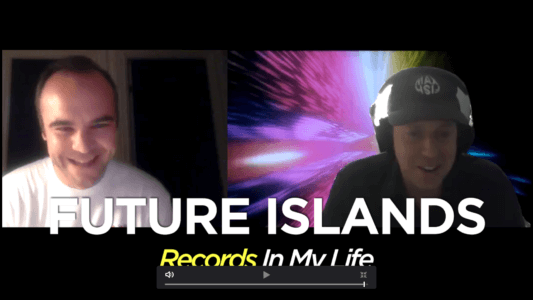