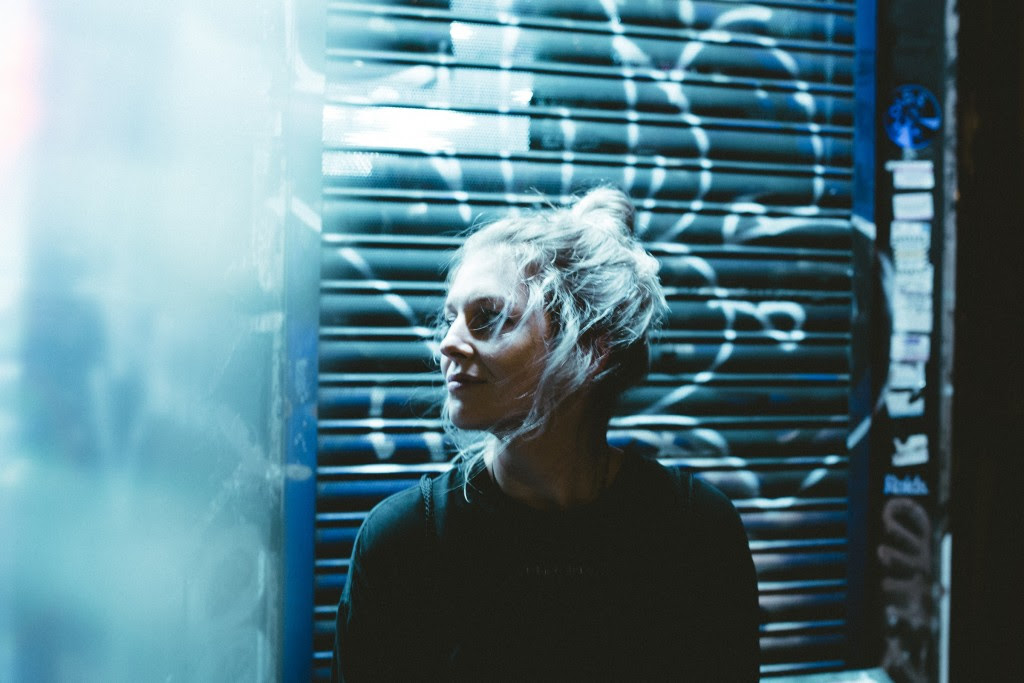 songwriter, producer and singer Emily Underhill, releases her debut album this Friday via One Little Indian. Dissolve, which follows her Ink (2014) and False (2016). The album builds on Underhill’s musical vision, created alongside longtime co-producer Brett Cox, her rich visual imagination with its cinematic enormity and resplendent detail is the work of a young artist mastering the nuances of her craft, a journey which began in her early teens. Ahead of Dissolves’ release, Tusks recently shared the single “London Thunder”.

“I’m a very visual person, I love being outdoors and surrounded by nature. I grew up by the sea and I’ve always tried to spend as much time outside and travel as much as possible – I think perhaps subconsciously that all influences how cinematic some of my music can be and why I love creating the artwork to go with it” – TUSKS

“I can have something going in in my life and listen to a song and totally relate that song to me – it’s like that artist is sharing that experience with me and creating a soundtrack to my life. I take a lot of inspiration from more cinematic music in the creation and production of my music and maybe that’s why that idea sits with me more – it creates a closer connection between the listener and the record.”

From a young age, her voracious appetite for music has taken in artists as disparate as Bonobo, Explosions in the Sky, and Foals, and the result is a sound that resists pigeon-holing.