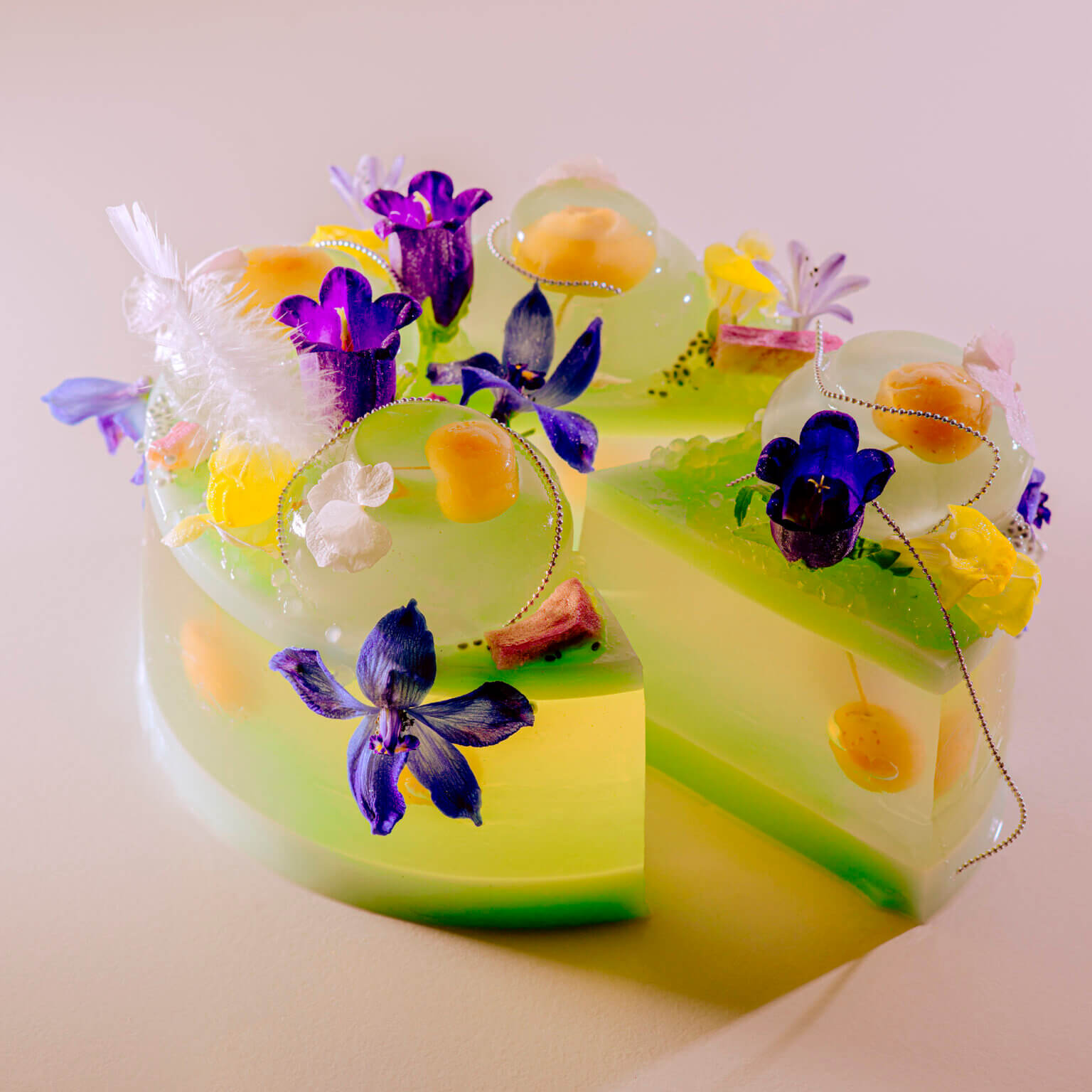 Logic1000, has shared “Natural (ft. Big Ever),” the latest single from her upcoming EP, In The Sweetness Of You, out November 12th via Therapy/Because Music. “Natural,” sees Logic1000 team up with Sydney-born, Berlin-based producer Big Ever who has been championed by the likes of Four Tet.

Speaking of the EP as a whole, Poulter says: “The last EP I made, You’ve Got The Whole Night To Go, was very much a club and festival EP that would have been – if not for lockdown – perfect for playing out. But while making this EP, there was the potential that the songs could actually be played out in clubs and festivals – and there are definitely moments on this release that could be played out. However, most of the tracks are more for listening in a quieter setting. This wasn’t a conscious decision by any means, it was simply the product of experimentation and growth.”

Logic1000, AKA: Samantha Poulter, emerged on the music scene with her debut, self-titled EP, released in 2018 via Aussie label SUMAC. This pivotal moment kicked her artistic career into high gear. The EP attracted the attention of many contemporaries in the dance music scene including Four Tet, Anthony Naples, DJ Python, and BBC’s own Annie Mac, for whom she curated her own Mini Mix. Soon after, artists enlisted Poulter’s assistance with remixes, including songs by Caribou, Christine and the Queens, Don Toliver, and Låpsley. With renewed vigor, Poulter dove into the creation of her 2020 EP, You’ve Got the Whole Night to Go, to be released via her own imprint, Therapy/Because Music.

Logic1000
In The Sweetness of You
Therapy / Because Music
Track list

Preorder In The Sweetness of You by Logic1000 HERE