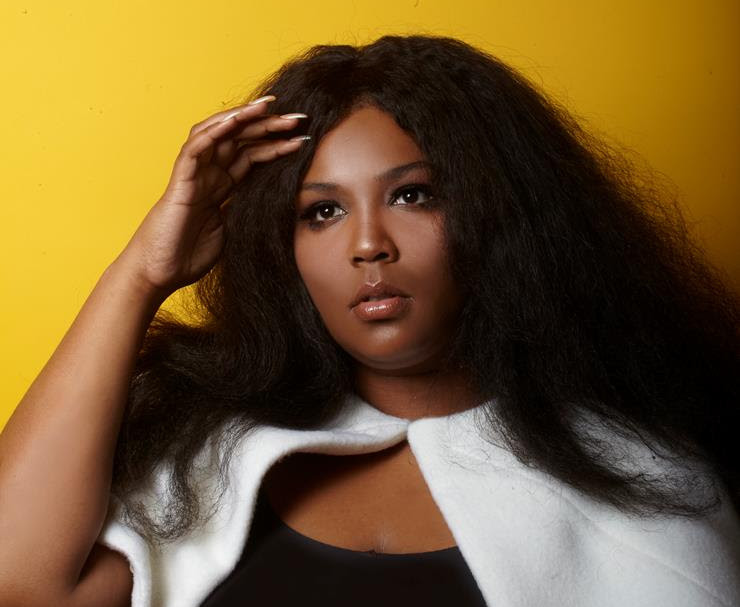 Bold and brassy one minute and unarguably sincere the next, Lizzo is an artist that defies easy definition. She’s a gifted rapper, a hair-raising gospel singer, a razor-sharp wordsmith, a classically trained flautist, and a passionate advocate for feminism and black empowerment. She’s a hard-touring road warrior who is equally capable of winning over audiences in London, Paris, New York, and her hometown of Minneapolis.

Now, after a couple of jam-packed years on the road, Lizzo is getting ready to unleash The tightly focused, empowering, and inspirational Big GRRRL Small World, which is coming out on her own BGSW label.

The Detroit-born, Houston-bred rapper landed in Minneapolis a few years ago and easily rose to the top of the city’s bustling scene, magnetizing artists from the hip-hop, experimental, electronic, and indie rock communities. She started collaborating with two of the area’s most high-profile producers, Ryan Olson (Poliça, Gayngs) and Lazerbeak (Doomtree), and fell in love with the city’s hyper-collaborative, genre-bending energy.

For the follow-up to her debut album, 2013’s ‘Beak and Olson-produced Lizzobangers, Lizzo wanted to try a new approach. After years performing alongside other artists, Lizzobangers was Lizzo’s first chance to claim the spotlight and fill an album with her own voice, and it stands up as an excellent introduction to her wit and unstoppable technical abilities. But now that she’s spent the past two years honing her solo show on the road, she wanted to make an album that could capture the full range of her dynamic abilities.

The most incredible thing about Big GRRRL Small World is that it doesn’t stop at documenting the magnitude of her commanding stage presence and her radiant confidence as a performer. It also gives us a glimpse into all those personal little moments she experiences between shows, whether she’s checking her voicemail, writing a letter to a friend back home, gossiping with her tourmate Sophia Eris on a flight to Paris, or feeling vulnerable while alone in the studio.

Burton is credited as producer of Big GRRRL Small World working with Lizzo to create the album out of compositions/productions that they wrote together or that she wrote with producers Sam Spiegel, Taskforce, Lazerbeak, and Bionik. Burton’s influence is especially strong on the album’s quieter moments, which swell with gospel organ progressions and astronomical blips and bloops before evaporating like a puff of smoke into the night sky.

It’s in this hazy space, that we start to grasp who Lizzo really is—and as the album progresses, we’re taken on a journey of self-discovery, reckoning with past mistakes and finally learning how to truly love herself.

The climax of Big GRRRL Small World comes with the double-whammy of “En Love” and “My Skin,” both co-written with Bionik. The latter is a soulful, empowering ballad about embracing her blackness and celebrating the beauty of brown skin.

“Black Lives Matter, the movement and the hashtag, has been a huge part of my waking moments. I remember having a conversation with a friend, and we were joking around, like, we can’t help it, ‘I woke up like this,’” she reflects, breaking into Beyoncé’s song “Flawless.” “So [I sing] ‘I woke up in this,’ because that’s the truth. We’re waking up inside this vessel, and we can change it all day—I wake up looking great, I wake up feeling like I don’t look so great sometimes. But I always wake up inside of this.”

Now that she’s evolved into a healthier, more mature and self-assured woman, Lizzo says she’s never felt quite so content—and by the end of Big GRRRL Small World, that sense of playful, peaceful happiness shines through. 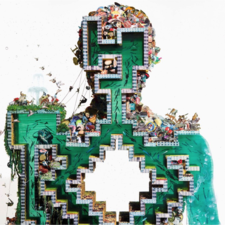 “Used to be my Homie” Sam Spiegel