Rapper/singer/producer and activist Vic Mensa has teamed up with music producer, composer and music/film director Sam Spiegel’s upcoming album Random Shit from the Internet Era, out April 3 via Spectrophonic Sound. Mensa is featured on the album track “Don’t Give Up” alongside Sia and Busta Rhymes.

“I usually love to work conceptually,” notes Spiegel. “Call me old school, but I love making albums that have a theme or concept that carries you through the record. For instance, on N.A.S.A.’s The Spirit of Apollo the theme was space and unity; creating together without geographical, religious, genre or ideological borders. Random Shit from the Internet Era was a different process for me. This is an album comprised of songs which have been created in bits and pieces over many years, some literally over the last 15 years! I had these great songs floating around my brain, and I felt it was time to release them to the world, regardless of whether they fit into a cohesive conceptual album. For that reason, the album is comprised of lots of different feels and genres, disparate frames of mind from my journey through life.” 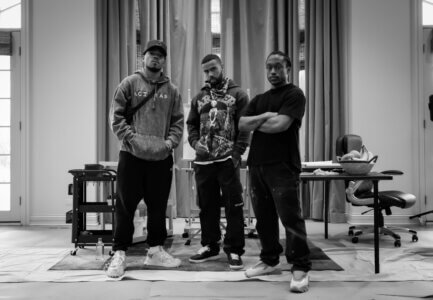 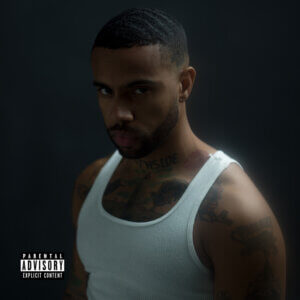