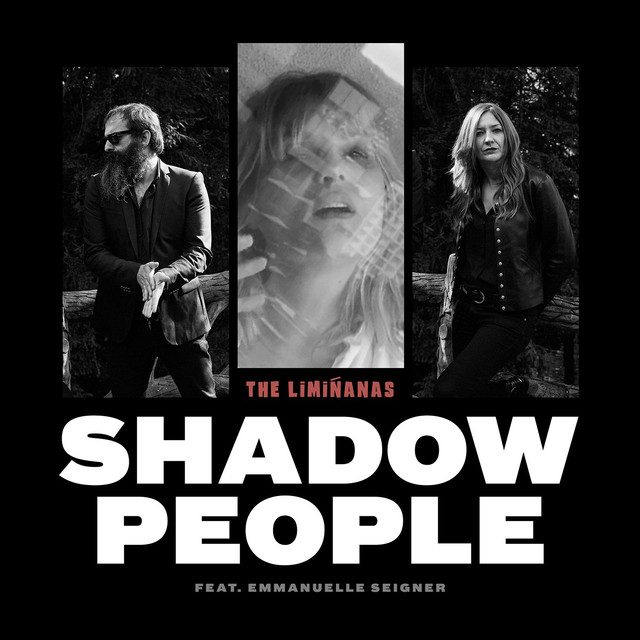 France’s The Limiñanas are masters of mood but that can only take you so far. Their clever use of aesthetics and heavy production makes their songs feel like a constant sweep of energy from a Western world, pulled directly from vintage cinema. With so much droning however, songs can feel like interludes just as often as a full song, leaving the flow of the album in limbo.

Fulfilling its duty, “Overture” serves as a brilliant and hazy intro to the record, painting colours of its sound while absolutely dazzling as its own piece of music. Through the smack of each tambourine and the kinetic feel of each strum, this intro really opens the album with a great sense of mystery. “Le Premier Jour” is overtly cheesy in its composition, but the further it pulls you in, the more you feel it shift to something ethereal. This movement from the familiar to something foreign and wondrous makes the repetitive writing feel less tedious as well.

The pounding drums of “Istanbul Is Sleepy” lead its fuzzed out guitars with a hefty weight, as the song turns static-fuelled walls of feedback. Buzzing through their exotic slam drones of guitar, the song always presents something hidden under the more dramatic leads. From a Led Zeppelin-tinged guitar line, to its T. Rex-style vocals, “Shadow People” is an intoxicating mix of eras. Taking these influences into a more mystical direction the track meditates its chords into a burning finale.

“Dimanche” drops into aggressive, electronic rage as the band builds another eerie crawl laden with willowy guitar work. While the track doesn’t evolve quite as strongly as the rest of the record, they bring something fresh in the overall energy of the track. “The Gift” feels a lot lighter and more electric than much of the record, almost with a Belle & Sebastian-like joy. The ecstatic feeling behind the song is a breath of fresh air on the record, offering a pleasant break in the heavy production.

Upping the organs on “Motorazzi Marie” they really give their sinister guitar chords an otherworldly quality. As fun as the interlude is however, they really don’t build on it enough in its almost four-minute run to make it feel tight. Through the trippy time-warping of “Pink Flamingos,” the innocence of the xylophones is a delightful touch. Keeping things short and constantly building on their instrumentation, the track finds them making something really exciting by its close.

“Trois Bancs” has a Western luster to its massive bass sound and booming narration, making the track feel ripped right out of a movie. Going out on its animal-like calls, the song has a strange mystique that is perhaps carried on a little too long for its own good. Instead of holding onto the same idea for too long, “De La Part Des Copains” brings the album down on a heavy track whose trumpet and subtle key work really fleshes things out. This constant sense of movement in the song makes it stand out from the album’s many slower tracks that take far too long to say something new.