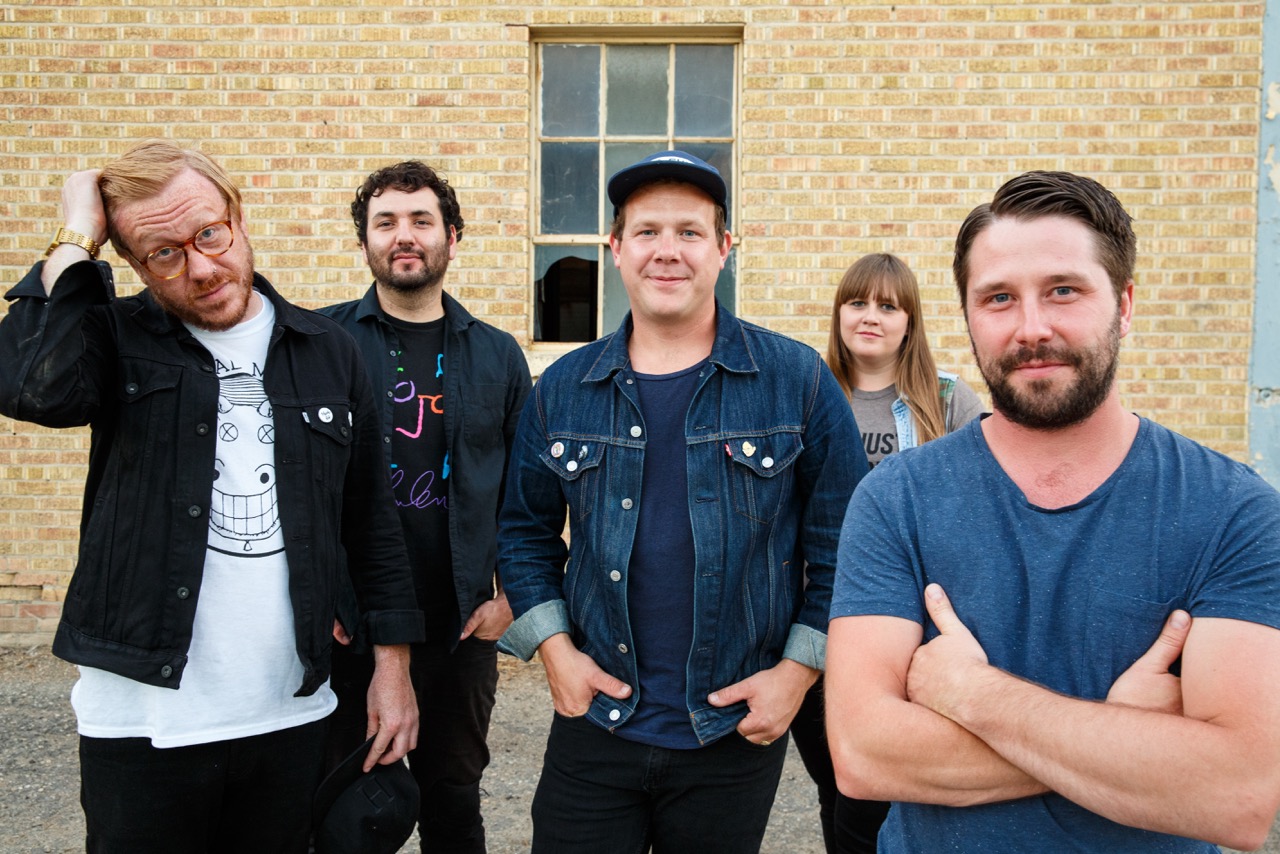 Library Voices, the hyper literate, Regina based band announced their third full-length album Lovish will be released on November 6th via Nevado Music, and today have confirmed a handful of release shows to celebrate the album. Including a stop at the Culture Collide Festival in LA. The band’s lead single, “Oh Donna” is available to listen to and share via Soundcloud, below

The “Funeral of youth” line was a really important one to me and had been swarming around in head for awhile,” notes multi-instrumentalist and lyricist, Michal Dawson. “Although, I also knew that with the wrong melody or delivery it had the potential to go down as the worst lyric ever recorded. Thankfully Brennan found a nice home for it.”

Library Voices is a congregation of childhood friends who grew up on a steady diet of basement shows, science fiction, and mid-west sincerity. Their newest release, Lovish, was once again recorded in an old funeral home and mixed by Dave Plowman and Alex Bonenfant (METZ, Crystal Castles, July Talk).
Further Library Voices tour dates and album news will follow soon.