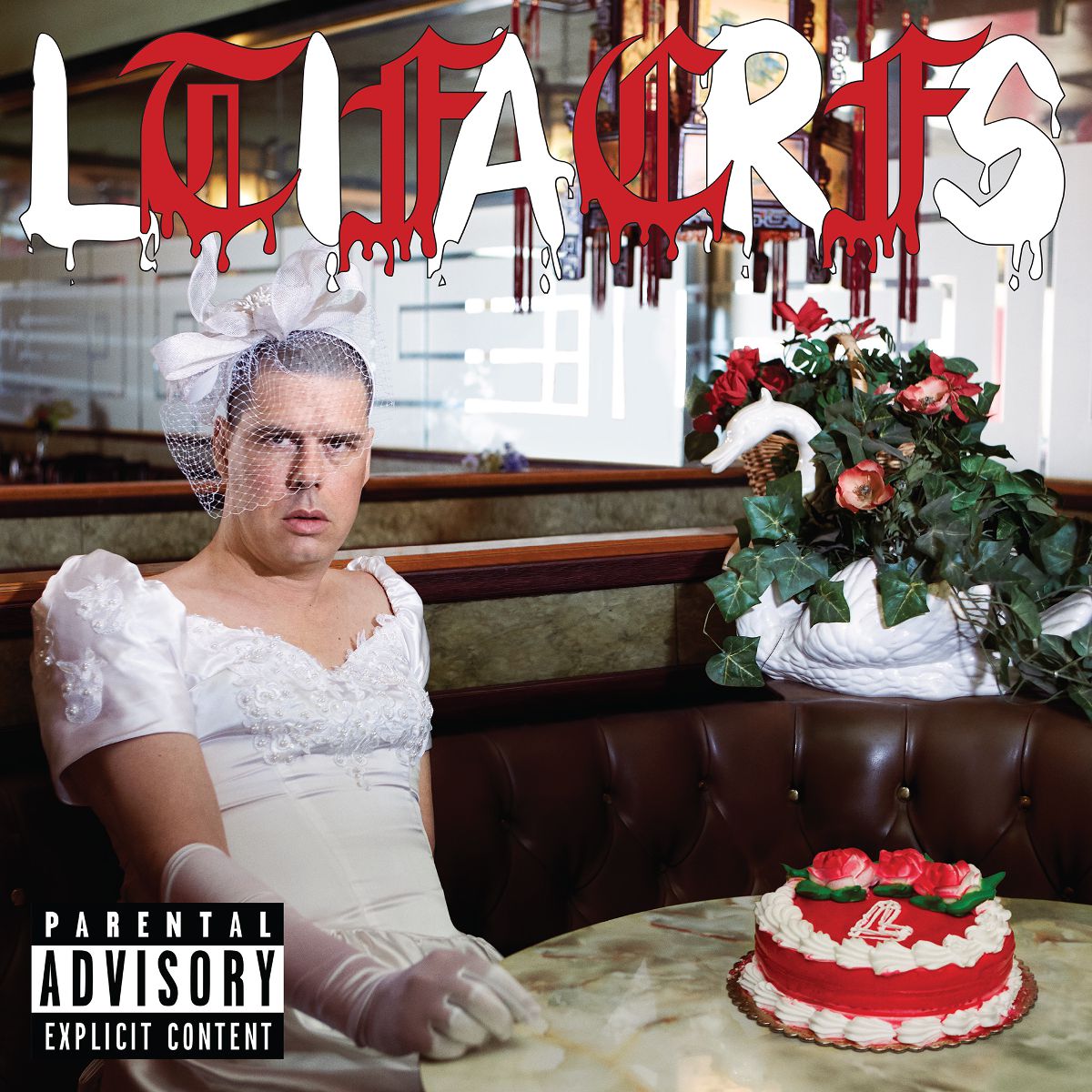 Bringing their warped take on desert rock in the bizarre clash of genres you’d expect from an Australian-American crossover band, Liars make their eighth album even more ambitious. Despite the departure of Aaron Hemphill, the band still bring a lot of mesmerizing tones while at times feeling a little out of reach for new listeners.

With an air of Western mystery, “The Grand Delusional” carries a hazy, slow-burning fire in its broken harmonies. Picking up some electronic kick in its second half, the track becomes a hefty shuffle of an opener. With an exotic tone and some delightful semitone movement, “Cliché Suite” carries an otherworldly tone to its experimental sounds. As the vocals build and build, the grandeur of the song picks up, with the final section of the song disintegrating into a loud drum and bass outro.

“Staring At Zero” moves back to electronic beats and melodies, modulating on a simple bass plug. While the overtly catchy but repetitive vocal hook might run dry eventually, the demented xylophone ending is where the real wonder of the track is. On a very early Bowie-esque acoustic guitar, “No Help Pamphlet” flutters its vocals in a fragile wave. The driving bass has a lovely bright tinge to it and the blend of piano and brash drums come together in a loud frenzy.

Taking the vocals into more bizarre yet intriguing frontiers, “Face To Face With My Face” has haunting vocal soars. The slowly degrading fidelity of the track as it picks up its pace and throws in synths finds it turning into an echo chamber of sound. On a weird organ and guitar combo, “Emblems of Another Story” opens very thematically, throwing in sci-fi synths to really set the mood. Breaking into a sprint in its second half, the track lets the synths take over as the drums beat down hard.

“No Tree No Branch” races along with its extremely controlled chaos of guitars and piano coming together in a surprisingly tight and mesmerizing fashion. Harnessing all the weird energy of the riff, they manage to make a track that carries momentum and has a very Beck attitude to the sound. Pulling a little from Gorillaz, “Cred Woes” moves on loud beats and a elegantly simple yet catchy electronic synth line. Throwing in more attitude as the song pushes along, the piercing sound clips are penetrating and the vocals take on a more commanding tone.

Liars Find their most trippy sounds, on “Coins In My Caged Fist” rolls away, with shrieking electronics and loud bass cutting through. Despite its sparse instrumentation, the vicious energy behind the track creates a wonderful contrast that blends it all together. “Ripe Ripe Riot” opens on a strangely religious sounding mix of dense horns. The slow energy of the track offer up a more intimate and personal feeling, crafting a tender slow song that will reach through your headphones. “Crying Fountain” is a much more distant track, offering up beating cries through ethereal tones. While a little somber for the finale, it definitely carries a lot of ambiance to close things out in a heavy mood.