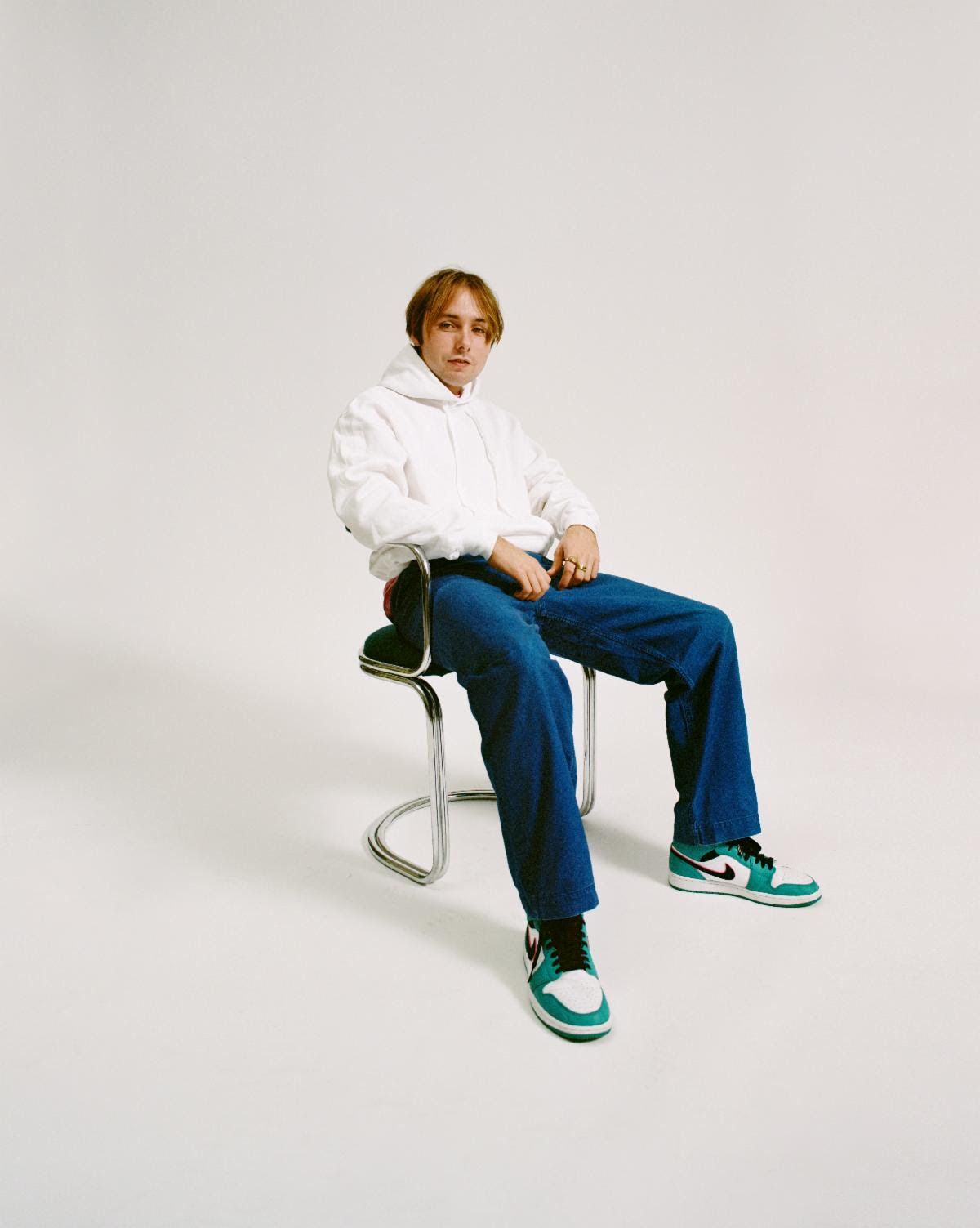 Lewis OfMan shares his first song and video of the year. “Attitude” is a electro-dance anthem with a video that documents a dance battle at the iconic Atlanta roller rink, Cascade. The song, is the first piece of music off his debut release and follows a string of singles and his 2017 project Yo Bene.

“Attitude” also arrives after an industrious few years for Lewis OfMan. Around writing and touring the EU and US, he produced numerous tracks for Rejjie Snow’s album Dear Annie, produced all but one of the tracks for the project Vendredi Sur Mer – the acting production arm for French hip-hop act Emile – and played live drums and produced tracks for The Pirouettes (Tu peux compter sur moi).

Lewis OfMan has played shows for APC (Paris/London), Colette (Paris), collaborated with Gucci and Kitsuné (Appearing on Kitsuné Parisien #4).  His one man show (sometimes accompanied by female vocalist Milena Leblanc) is coming to a city near you sooner rather than later and his debut album is due out later this year.

Lewis Delhomme started playing the drums when he was 11 years old (2010) which developed into a wider musical passion by quickly spreading to mastering the guitar and piano/keyboards. One year later,  2011, he started to play with a band as a drummer, and he bought his first keyboard (which is on the cover of the EP Yo Bene). He started to make his own compositions as Lewis OfMan on Garageband’s iPad application. These first compositions were self-released as an EP called Disconsolate which he made available on Bandcamp in September 2014.

Moving on to try more professional means of making music, Lewis started to make his solo 16th April 2015. From this point, with an EP compositions on his computer but where possible using or sampling his instruments. Lewis played his first public concert at a fashion show for AFTERHOMEWORK, a Paris-based fashion brand. Then, he started up to make remixes for The Pirouettes, Hypnolove, Poom, Housse de Racket, Keziah Jones, Alt-J.

On February 2017, he has produced 6 tracks on the latest album of Rejjie Snow, Dear Annie. The release of these tracks were followed by a mix of solo and support dates (French group Yelle) for a North American tours, and on the French leg of the EU tour with Rejjie Snow. 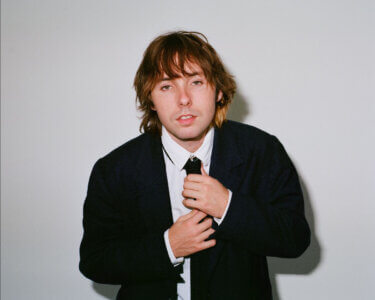