alt-J team up with Iggy Pop for video 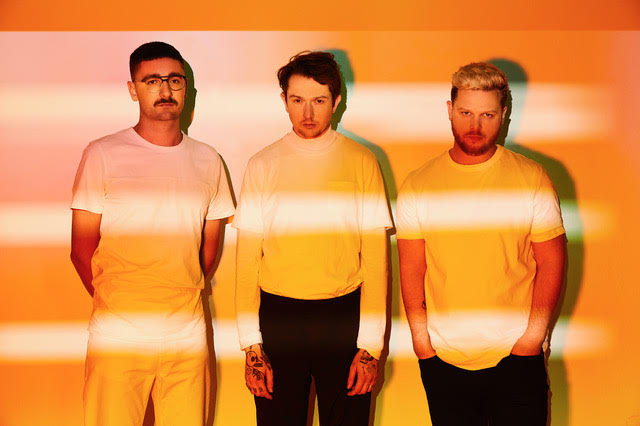 alt-J have released a new video for their single “In Cold Blood”. The clip was shot in Hareskoven Forest near Copenhagen by Danish filmmaker and photographer Casper Balslev (Ridley and Tony Scott’s RSA Films / Black Dog), and features Iggy Pop as narrator. The song follows the acclaimed ‘3WW’ as the second track to be lifted from their third album RELAXER, available June 2nd.

alt-J said of the video: “We love working with great directors, giving them the creative freedom to interpret our tracks as they wish. It leads to great collaborations, like this new video for In Cold Blood from Casper Balslev. As you are about to find out, a day in the life of a wood mouse can be unexpectedly dangerous… We hope you enjoy it.”