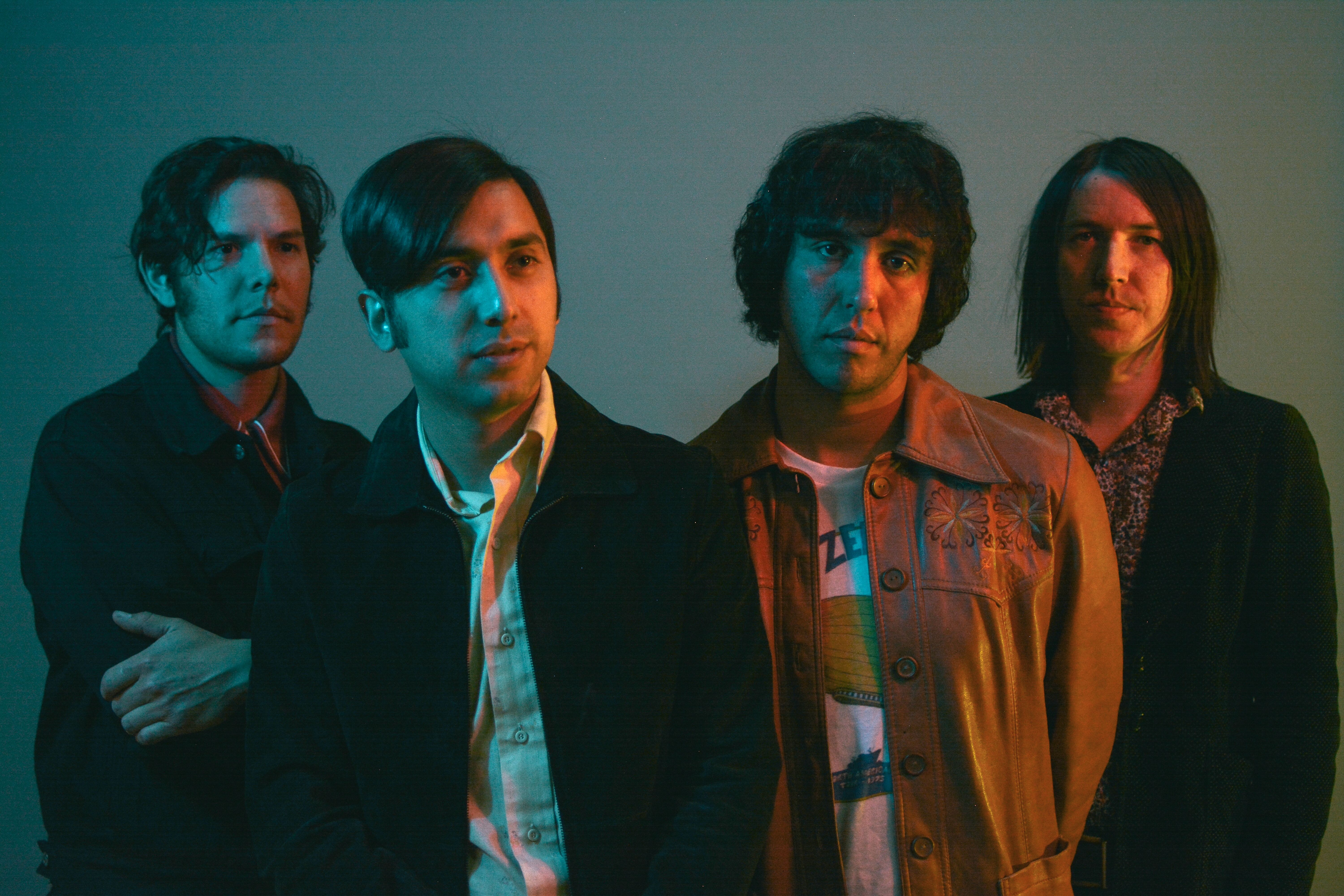 After Los Angeles band Levitation Room released their self-recorded demo Levitation Room Vol. 1, the quartet dropped their first official debut EP Minds of Our Own via Burger Records. Later in the spring of 2016, they released their first full-length album, Ethos, with the help of their friend and new keyboardist, Glenn Brigman, who recorded and helped produce the record. The group have said, their second full-length album displays new territories of influence in music and instrumentation, combining folk, jazz, raga, soul/r&b, pop and of course… psychedelia. Now signed to Greenway Records, their forthcoming release Headspace is due out October 4th. For those who can’t wait, the band have dropped a new video for “2025.”

“We often wonder what the future will be like in 5 years. Where will I be? Where will the world be? How will the advances of modern technology govern our future? 2025 is not that far from now. And with the way things are going in today’s political atmosphere, things seem a little dismal. There are far too many distractions at our disposal, while fat cats blow clouds of toxic waste into the air and figure out how to steep us further into the bowels of economic slavery. That’s what 2025 is about. It’s a warning…”

ᐧIn tradition and much like the bands and musical troubadours that inspired them, Levitation Room started out with late-night jam sessions in a dimly lit garage between fellow musicians and longtime friends, Julian Porte and Gabriel Fernandez. Julian, a dedicated street musician who felt he needed a broader platform, found chemistry with Gabriel, who he knew as a guitar player in various teenage punk and garage bands around town. Coming together in 2012, they bonded over a shared love of British Invasion groups (The Beatles, The Kinks, The Rolling Stones) and 1960’s psychedelic outfits like The Grateful Dead, Electric Prunes, The Pretty Things and began drafting their earliest tunes. It wasn’t until the late summer of 2012, that the band came to fruition when they found a rhythm section in two individuals with almost identical names; drummer, Johnathan Martin, and bassist, Jonathan Martin. The four began writing songs, playing gigs and recording music out of a quaint studio in East LA. 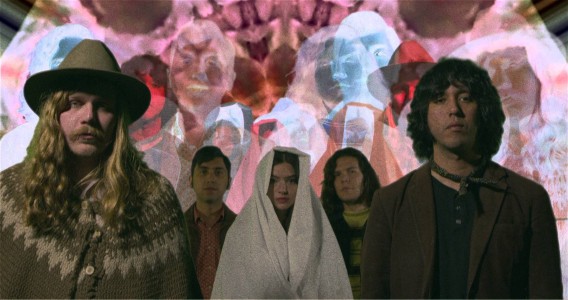