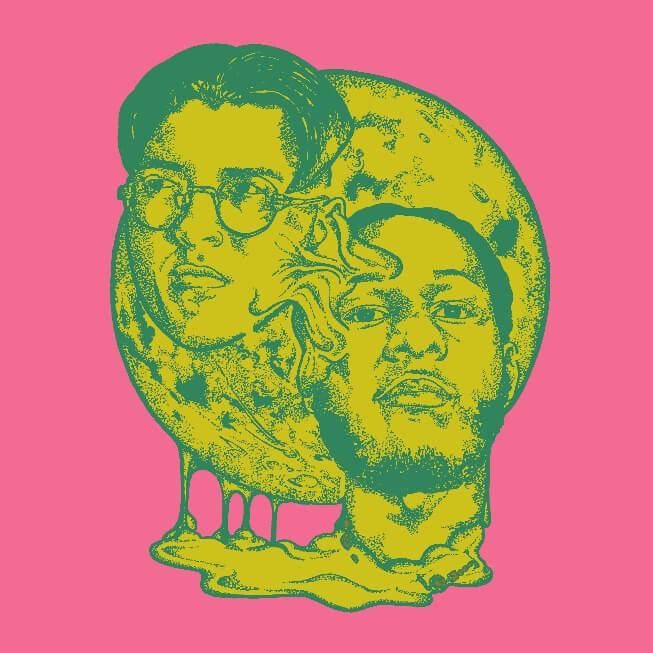 Leon Bridges has released a new track entitled “Summer Moon” with Mexican indie singer and songwriter Kevin Kaarl. It is available now via Columbia Records. “Summer Moon” marks their first collaboration. As the story goes, Leon discovered Kevin’s music in the midst of lockdown and instantly embraced it. He personally reached out to Kevin to guest on “Summer Moon,” uncovering rich creative synergy between his native Texas and Mexico.

Regarding the single, Leon said, “I was Inspired by this coffee shop called Summer Moon near my home that my friends Abe and Marcel used to frequent during the pandemic. The vibe is about searching for connection with someone despite the fear of living during that time. I hit up Kevin Kaarl to guest on the record as I became a fan of his work during the same period. Texas shares a special artistic relationship with Mexico and this felt like my way to put a shine on that.”

Kevin added, “Around 2018 browsing YouTube, I found a video that caught my attention. It was a music video for a song called ‘River,’ and the song and the video really got into my head, being a very strong source of inspiration for me at that time. Even during the pandemic, I remember that song along with its story was the main reference for the music video of a song of mine. When they told me about a collaboration with Leon Bridges, I didn’t hesitate to accept. It really was something necessary and ‘Summer Moon’ is a very beautiful and real song. I’m glad I can participate in it.”

Tickets are available at LeonBridges.com