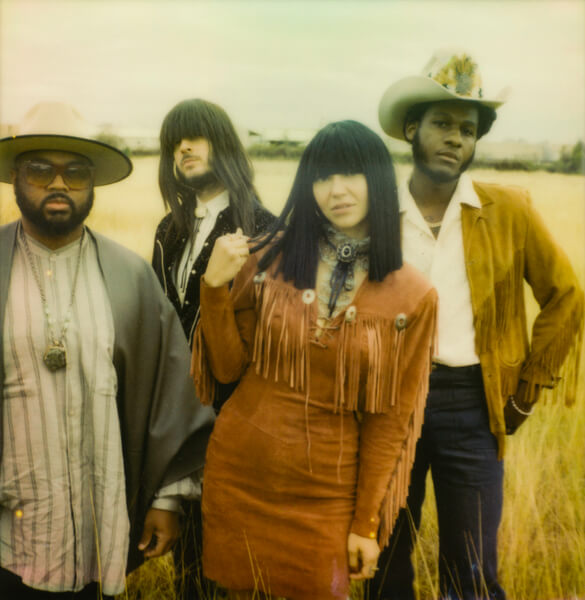 Both parties’ musical directions were affected by their time working together. For Khruangbin, the Houston trio has moved their own vocals much further forward, a change they readily admit was a direct result of working with Bridges. Earlier this year the four appeared on Austin City Limits for performances and will embark on their respective tours beginning in the spring. Performing songs from their otherworldly discography, Khruangbin delivered a ACL performance running through their 2014 EP, The Infamous Bill, “People Everywhere (Still Alive)” & “White Gloves” from their debut album The Universe Smiles Upon You along with additional tracks from 2020’s Mordechai.