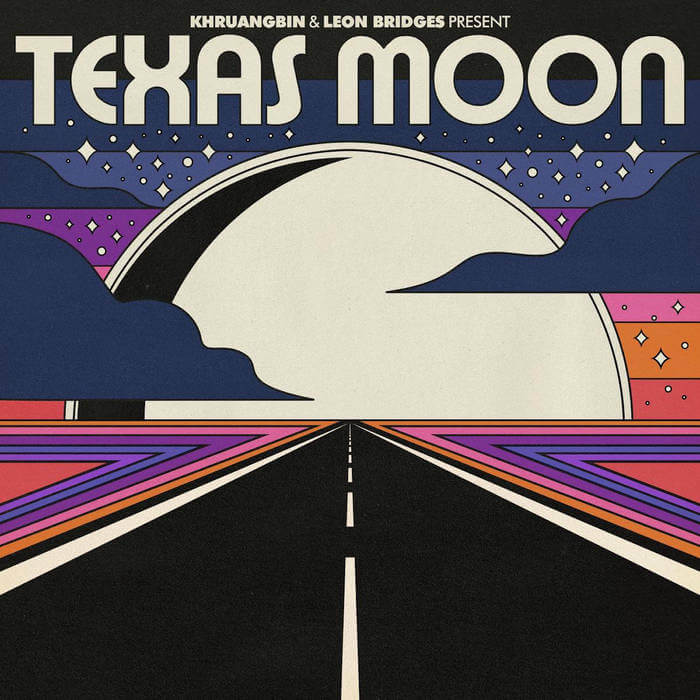 Texas has always had a ton of great music coming out of it, but Houston’s Khruangbin and Fort Worth’s Leon Bridges are definitely two of the top shining musical lights coming out of the Lone Star State these days. Both acts have different styles with Bridges embracing old school soul and classic R&B while the trio of bassist Laura Lee, guitarist Mark Speer and drummer Donald “DJ” Johnson have this approach to psychedelic rock that incorporates traits from numerous genres based around the world.

Together they fuse their talents seamlessly for an array of groovy and inventive tunes that intrigue the senses. It definitely shows in their brand new joint EP Texas Moon that came out via Dead Oceans on February 18. This is the second installment in an ongoing collaboration that started with the Texas Sun EP that came out back on February 7 in 2020.

Being a fan of both Bridges and Khurangbin, I find this melding of talents to be pure bliss. Versus their previous release, this record has more of a toned down vibe to it along with a few subtleties weaving in and out. Bridges’ fantastic voice has a major presence along with Khurangbin’s intricate rhythms, and the pace varies which is a nice and rare quality to have. When there’s a deep, in-depth focus on the music, it doesn’t always have to be an assault on the ears. It can be more about feeling and getting the meaning across and in my opinion this EP does that in excellent fashion.

Starting off the record is “Doris” with reverb-coated chords and a stellar dynamic between Bridges’ singing and Khurangbin’s atmospheric backing vocals. “B-Side” is the most upbeat track on the EP with Speer’s guitar playing a big part in the song’s structure and aesthetic. Also, the chorus is catchy as hell with infectious harmonies and the listener is bound to dance right after they press play. Exemplifying that toned down vibe previously mentioned is “Chocolate Hills” while “Father Father” leans towards being a ballad with plenty of substance. Concluding it all is “Mariella” with a steady drum beat courtesy of Johnson and Speer’s guitar playing off of Bridges’ vocal delivery.

In the liner notes, Lee says that it “feels more night time” regarding how the EP sounds and I couldn’t agree more. Some of the music captures that feeling of being out in the empty downtown of a city at 11pm and you’re trying to figure out where to go. Some of it also resonates with the wanting of shelter and comfort that the evening can provide. This record leaves me wanting more and I’m already asking for a third installment in this series because the music is so good. I suggest plugging in and giving this record a listen, especially after the sun goes down and you’re looking for something to pass the time. 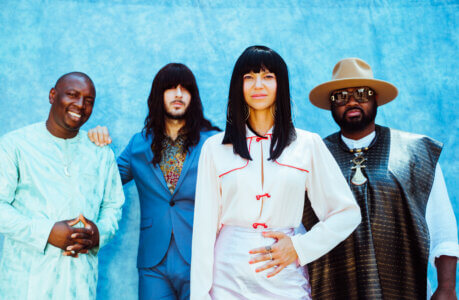